Married At First Sight Australia is in full swing with season six now being shown in the UK. The E4 reality series has paired up many couples throughout the series so far but not all of them have had a great ending. So where is Ning in 2021 and has she found her happily ever after?

In season six of MAFSA, Ning was matched up with ex-army officer Mark and things seemed to be going well between them.

Like all of the couples, they had their ups and downs but they did manage to last until the final ceremony.

Ning was willing to give their marriage a go beyond the show, however Mark had a very different idea.

He ended up dumping her during the ceremony, giving a speech about how he just didn’t love her. 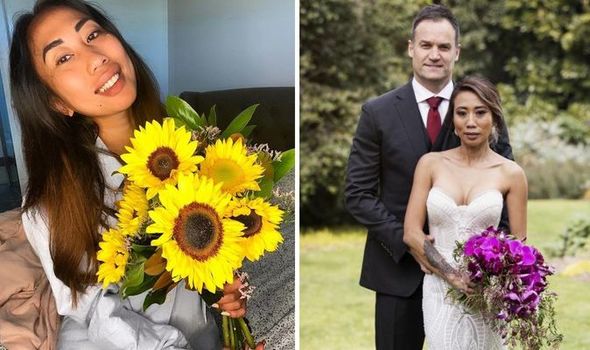 Mark said: “Ning, I came on here to find love, but I haven’t found it with you.

“Even though my feelings for you are strong, I don’t see these feelings being strong enough to survive for you after this experiment ends.

“And they aren’t strong enough to ask you to move your entire life and three children to a new city, just for me.

“In you I have found an awesome person, that I respect, admire, adore…” 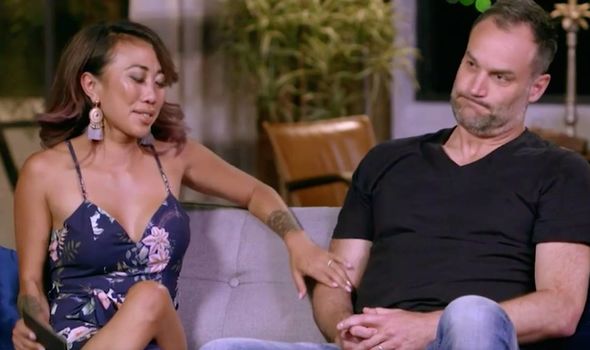 Where is Ning from MAFSA now?

Ning may not have found the one in Mark but she is currently in a relationship.

The reality star is dating Kane Micallef who she has been with since August 2020.

There aren’t too many details about Kane but he often pops up on her Instagram and he even spent Christmas with Ning and her children Kia, 17, Kobi, nine, and Kai, six.

There has been another recent joy in Ning’s life though as she has become a grandmother.

Ning revealed this week via her Instagram that daughter Kai has given birth to a baby girl.

This means Ning has become a grandmother at the age of 35-years-old.

Sharing a snap of Kai holding her daughter, Ning said: “So very proud of my oldest daughter, who did something I wasn’t able to ever do,” she wrote alongside one black and white photo.

“Thank you for having me with you to witness the most incredible, beautiful and raw experience called childbirth.

“Words can not describe how proud I am of you.”

Ning then shared another picture but this time of herself with her newborn granddaughter.

The cute caption reads: “Let me just look at you”, with hashtags including “precious”, “cuddle time” and “granddaughter love”.

The MAFSA star has yet to announce what Kai has named her daughter.

Married At First Sight Australia is available to watch on E4.