NOEL Clarke was previously accused of ruining the career of his Kidulthood co-star Adam Deacon.

The former friends fell out over Clarke's claims Deacon had "infringed on the copyright of his movies" by calling his new film Anuvahood. 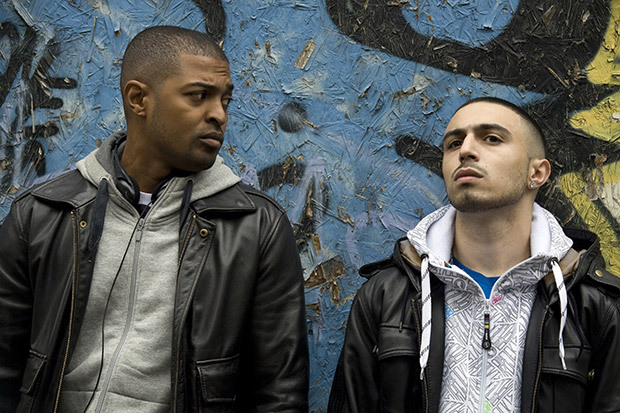 He later accused Deacon of sending him abusive messages online and took him to court in 2015, reports the Mirror.

Deacon was found guilty of harassment after he was accused of inciting people to hurt him.

The 38-year-old was also handed a restraining order and ordered to pay £500.

Last night Deacon posted a message on Instagram, which read: "Karma. No need for revenge. Just sit back and wait. Those who hurt you eventually screw up themselves and if you are lucky, god will let you watch." 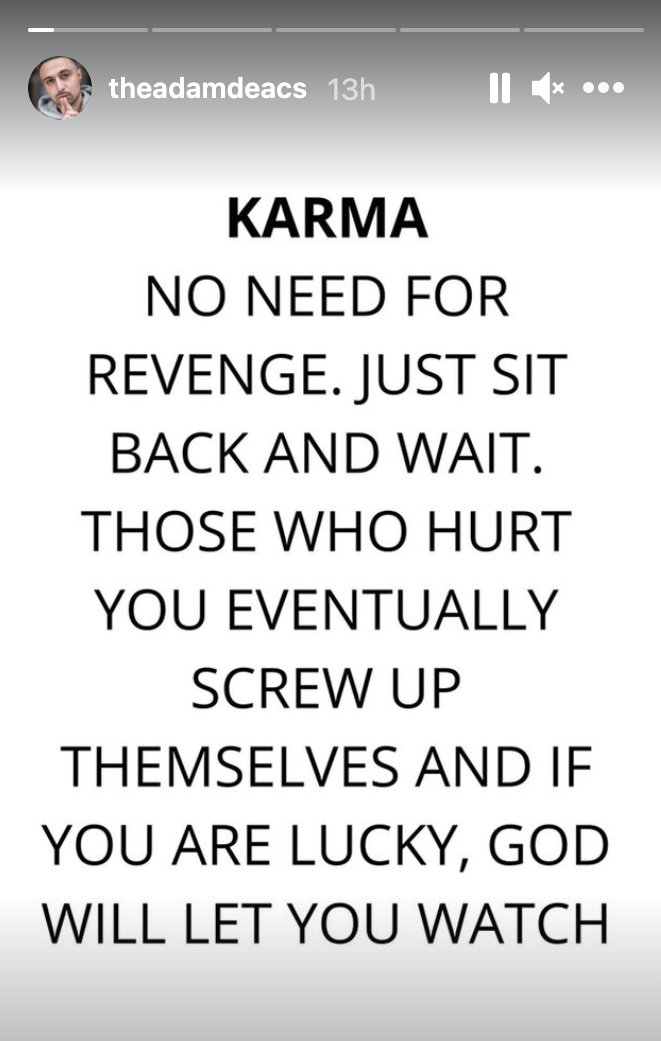 They had worked together on Kidulthood and Adulthood before Deacon started work on a new film.

Clarke said he supported the film – but warned he couldn't use the title Anuvahood.

The pair ended up in court after Deacon's fans began sending Clarke abuse – with a gun emoji on a picture of his children.

Deacon denied harassing Clarke and instead claimed he was sabotaging his career. 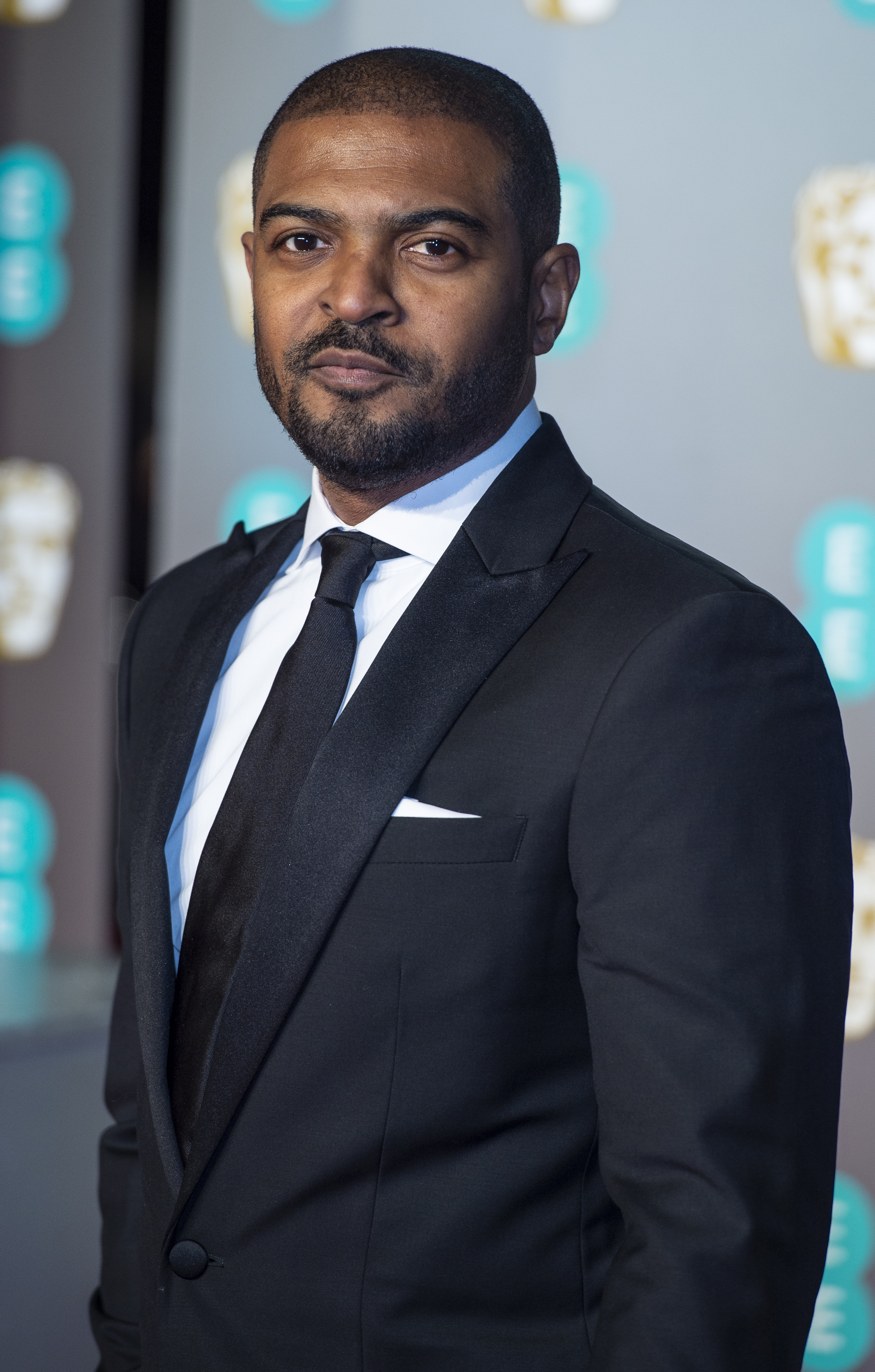 He insisted Clarke didn't want him to "step out of his shadow" and claimed the 45-year-old "would bully and belittle me on set in front of people — it would be a constant thing".

Speaking in court in 2015, Clarke said: "I supported him with that [contract] as long as he didn't call that film Anuvahood which is what he did.

"Since that point we haven't spoken every now and again I would receive a barrage of abuse but essentially nothing massive happened until 2014 when I started getting massive abuse every time I opened my [Twitter] account to see people calling me a bully.

"He released a barrage of abuse in a blog for on Instagram claiming I'd been bullying him for as long as he could remember and claiming I had stopped him getting an agent in the business.

"None of these things were true in any way, shape or form, but things just continued from there. 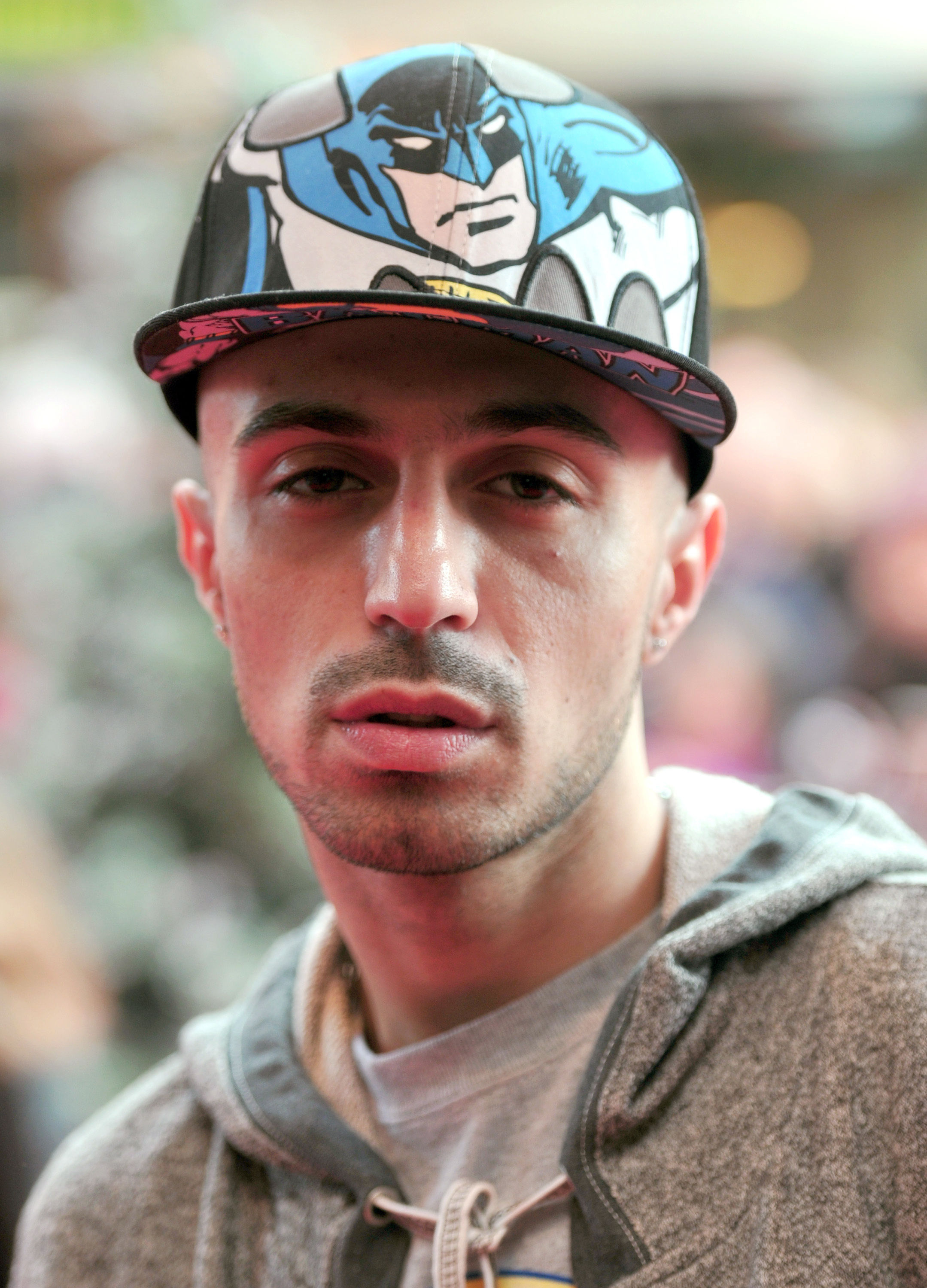 "Many of his fans believed the lies and were abusing me via Twitter."

On Thursday night it was revealed Clarke has been accused of a range of acts following a Guardian investigation – including sharing sexually explicit pictures and videos without consent.

A total of 20 women have made allegations of this nature against the actor, who is married to Portuguese wife Iris Da Silva .

Mr Clarke says he is "deeply sorry" and is "seeking professional help" – but "vehemently denies any sexual misconduct or wrongdoing".

He said: "In a 20-year career, I have put inclusivity and diversity at the forefront of my work and never had a complaint made against me.

"If anyone who has worked with me has ever felt uncomfortable or disrespected, I sincerely apologise.

"I vehemently deny any sexual misconduct or wrongdoing and intend to defend myself against these false allegations.”