NUDE Kylie Jenner today showed off her curves as she posed with Travis Scott for Playboy.

The mum-of-one left little to the imagination as she stripped off for the top shelf magazine with her hunky boyfriend.

Kylie follows in big sister Kim's footsteps who graced the cover back in 2007.

Kim bared all for the saucy mag when she first hit fame off the back of her sex tape over a decade ago.

Today Kylie teased her and Travis' appearance in the publication with a racy snap of them in a garden.

Kylie is completely naked, revealing her famous bottom, and her rapper beau is stripped from the waist. 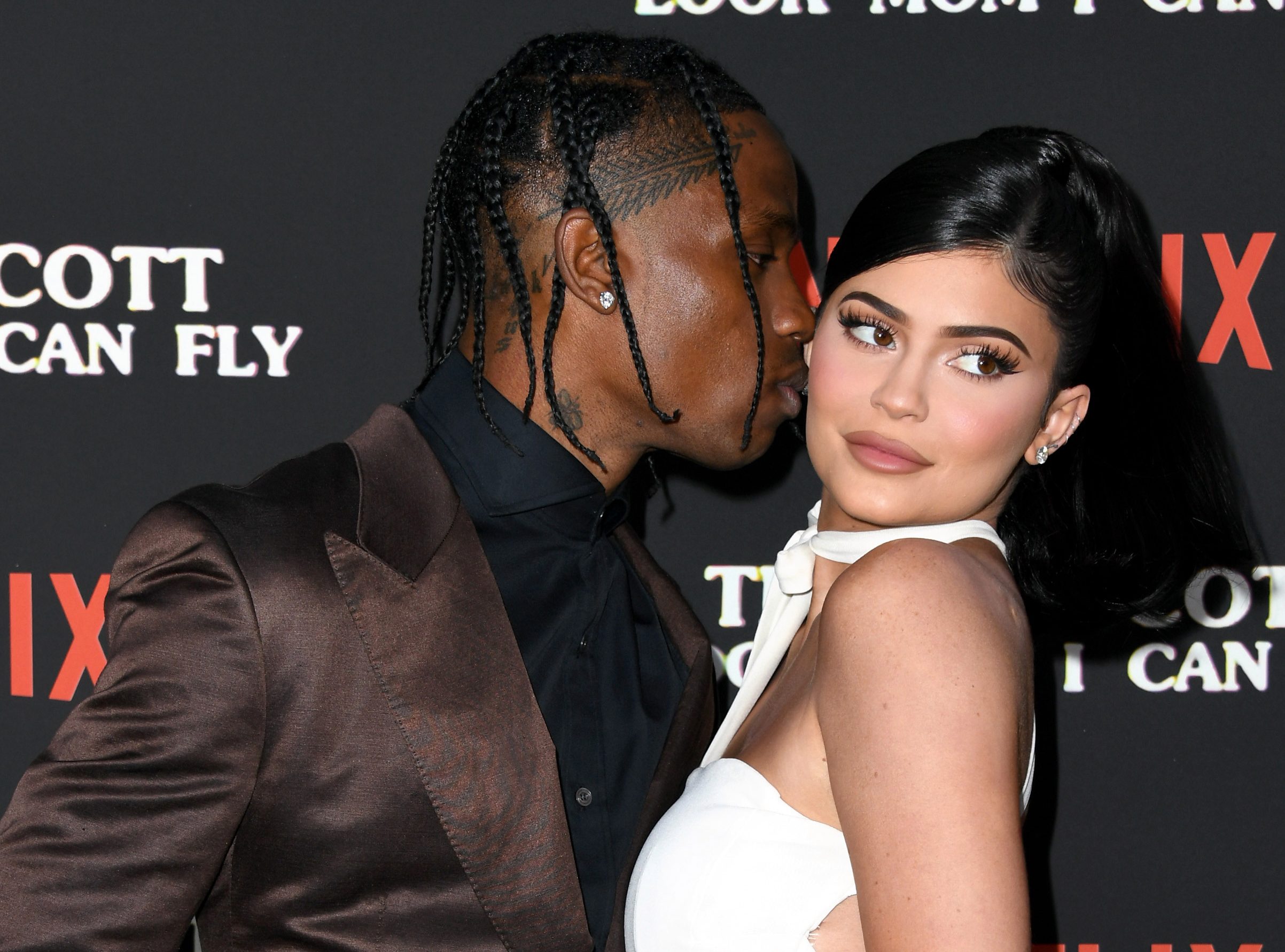 In the shot Travis is pulling his billionairess love into an embrace.

Meanwhile, these latest pics come hot of the heels of the reality star fuelling rumours that she is pregnant with her second child after she was spotted rubbing her stomach during a luxury holiday in the South of France. 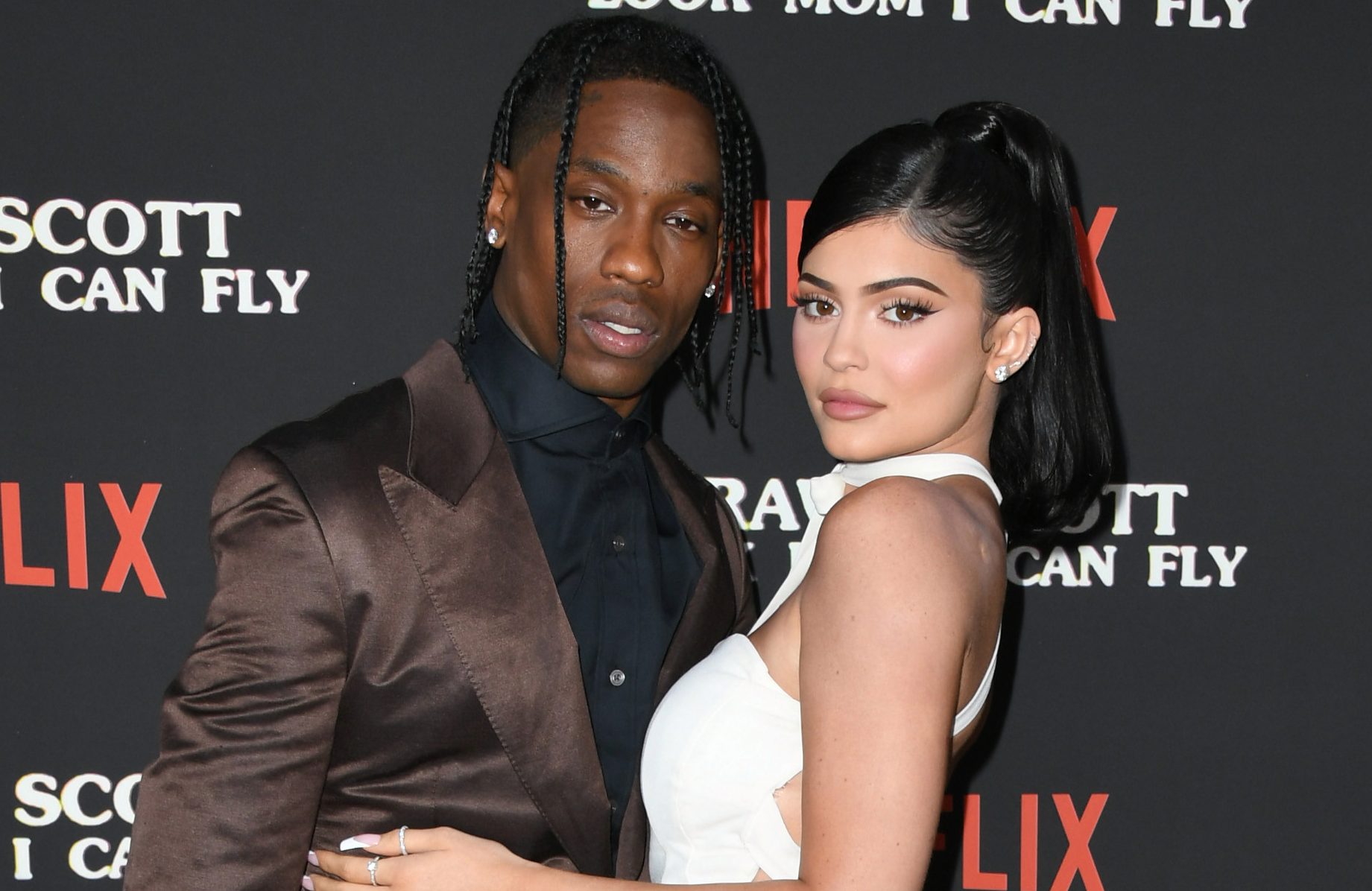 It was after she drew attention to her stomach area as she rested her hand on her tum during a family outing.

This wouldn't be the first time that Kylie has fuelled pregnancy rumours in recent months.

Fans were convinced that they overheard Kylie shouting  'I'm pregnant' in the background of a video from her sister Khloe's birthday bash in June.

And in May, Kylie got fans talking after she shared a cryptic tweet, which read: "Ahhh announcing something very sooooon."

This was shortly after she sent them into a frenzy by wearing pink and blue nails, as she wrote how she is so happy with Travis they should try for another child in a gushing birthday post in March.

Kylie gave birth to her first child, Stormi, in February 2018 and had been dating Travis for just three weeks before they conceived the tot.

The young billionairess chose to keep her pregnancy a secret from fans, despite rumours, and announced the news via her Instagram page.