October Faction was released on Netflix today (Thursday, January 23) and comic book fans are excited to see the adaptation. The 10-part series focuses on monster hunters Fred (played by J.C. MacKenzie) and Deloris Allen (Tamara Taylor) who continue to try and keep the secret from their teenage twins. So how does the show differ from the comic books?

The October Faction adaptation was announced back in September 2018 and filming for the series started shortly after.

Director Damian Kindler is behind the show and has previously worked on Krypton, Sleepy Hallow, Sanctuary and Stargate Atlantis.

He hasn’t been the only one involved in bringing the series to life as Director X, who has become known for directing music videos, has also directed some of the episodes alongside other writers and directors. 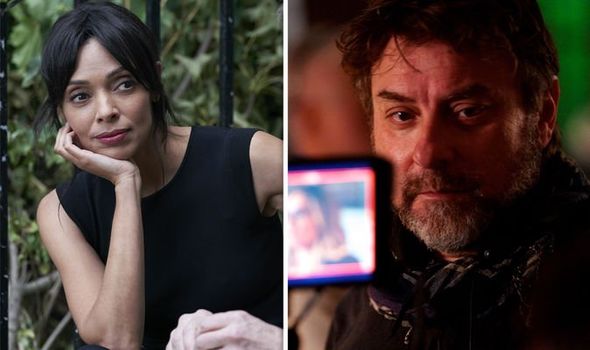 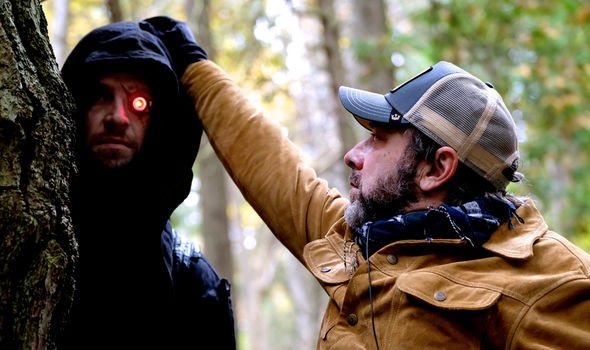 “I was so excited when Netflix picked up the show and couldn’t be happier with how it turned out!” he exclusively told Express.co.uk.

“They gave the story so much more depth, it’s the comic plus a serious backstory.

“But how the actors all bring the characters to life has been the most thrilling thing for me. Damien kindler is brilliant, I am so grateful.

“I was involved as far as approving scripts and direction, but I didn’t want to hover over Damien, the writers and crew. I had full trust in Damien to make it great.” 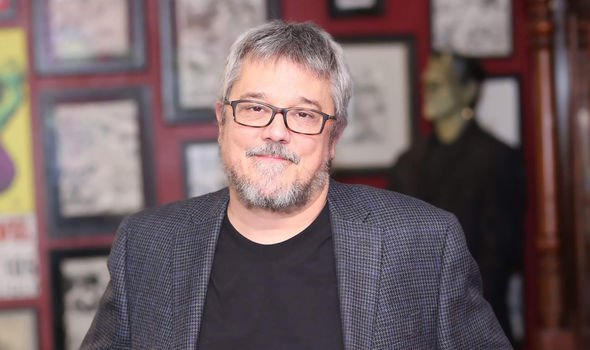 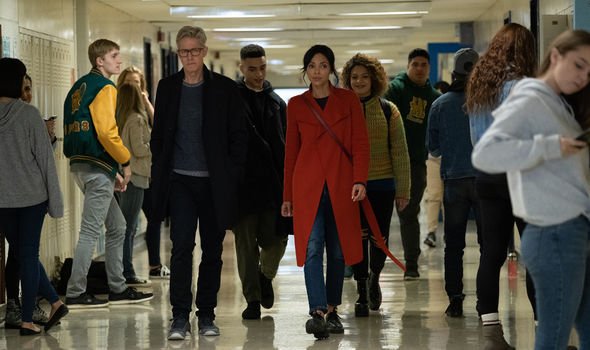 What does author Steve Niles think is the biggest difference between comic book and Netflix series?

In the new series, Fred and Deloris are members of the Presidio Foundation, a secret society dedicated to studying and catching supernatural creatures.

The foundation itself is what Niles thinks is the main change from the comic books.

He said: “I would say the biggest difference is Presidio and the full background of monster hunting.

“The characters are very much the same, but in the comic, Fred and Deloris were more self motivated, and hunted monsters in their own faction.”

Coronavirus poll: Are you worried about the coronavirus outbreak? [POLL]

He continued: “In the comic, Fred and Deloris (and another partner) had been fighting monsters on their own, there was no organisation behind them, it was just something they did, they had the ability to do.

“Very much an underground thing. Damien had the idea to make this something much bigger and older with Presidio, and I really liked that change.”

All 10 episodes of October Faction were dropped on Netflix this morning so comic books fans can now binge-watch the series.

The first instalment is entitled Presidio after the secret society.

The synopsis for the show reads: “Nothing’s as scary as the spectres of the past – or ugly antiques.

“The Allens find out as much when a patriarch’s passing brings them home.”

October Faction is now available to watch on Netflix.