In 2018 it was announced season seven of Orange Is the New Black would be the last. The final series premiered on Netflix in July 2019 and fans have been binge-watching all seven series ever since. To watch OITNB, you can sign up to a 30 day free trial of Netflix and after the trial is over, you can subscribe to the streaming giant from £5.99 per month.

Will there be an Orange Is the New Black spin-off series?

At the moment, there has been no official announcement of an Orange Is the New Black spin-off series.

However, the idea has not been completely ruled out by show creator Jenji Kohan.

Kevin Beggs, chairman of the Lionsgate Television Group which produced OITNB revealed to The Hollywood Reporter he was in talks with Kohan about another series of the show.

He said: “We’re really proud of the long run that Orange Is the New Black had. It remains one of Netflix’s most-watched shows. We’re ending on a high note.

“Keep in mind we own that series and will be distributing it for years to come. We’re already in discussions and, when the timing is right, we’ll talk further with Jenji about a potential sequel.”

READ MORE Orange Is the New Black: What did Taryn Manning think about her end? 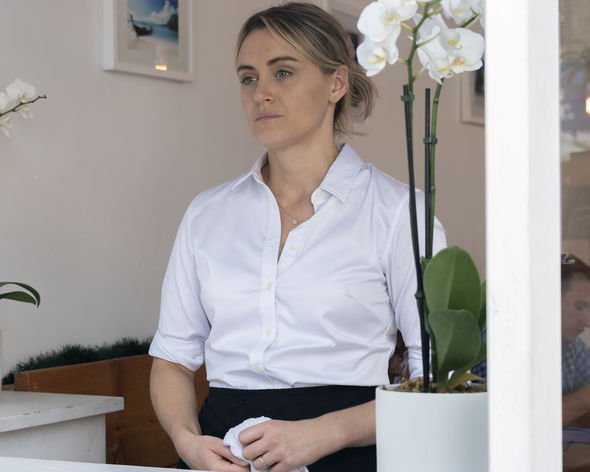 Speaking in July 2019 before the final season, OITNB executive producer, Tara Herrmann, also teased the idea of a spin-off series.

She revealed to The Hollywood Reporter a Broadway production had been discussed alongside a film and potential character spin-offs such as Larry Bloom (played by Jason Biggs) and Polly Harper (Maria Dizzia), or the hippie-dippie Cal (Michael Chernus) and Carol Chapman (Deborah Rush).

Hermann emphasised these were just “ideas” and said: “We want people to pay attention to the show we’re making, not a musical number with Piper and Alex. But that could happen in the future. Who knows!”

She added: “The truth of the matter is the show could go on forever and ever. We so enjoy having this show as a place to not only talk about what’s going on in the current climate, but for us as a room, it’s been such a therapeutic place for us to come and share and grow as artists and people.

“So, it’s an ongoing debate. it’s Jenji’s show, so we follow her lead.”

However, speaking to The New York Times earlier this year, creator Kohan confirmed for now, she is ready to leave OITNB behind.

She said: “I’m ready to be out of prison. It takes up a lot of psychological space, and it can be oppressive and difficult and depressing.

“But it was a privilege to do this show. The people that came together to build it and inhabit it were remarkable, and the fact that we got to normalize diversity — it’s really hard to give that up. But seven years is a good run, and it was time.“ 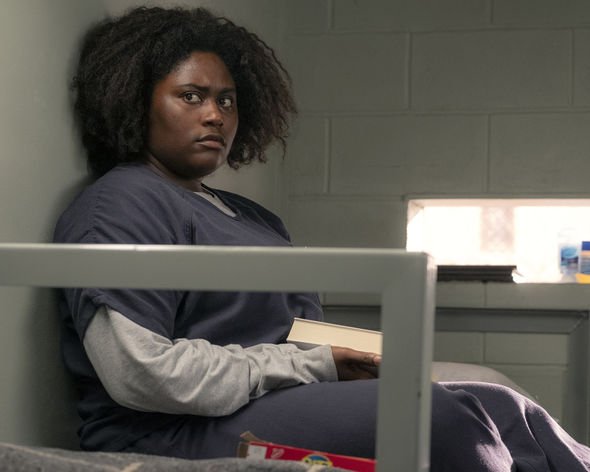 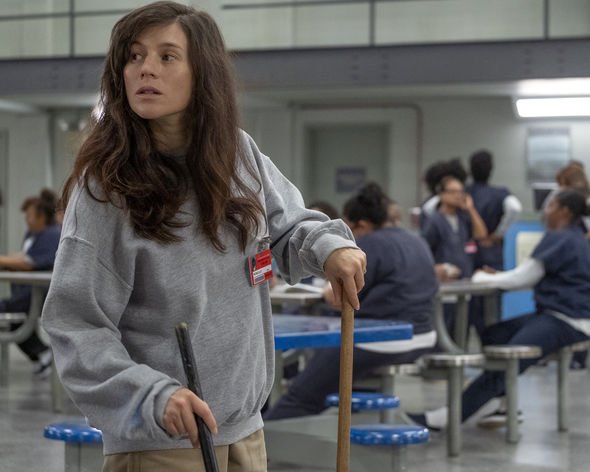 Who would return for the OITNB spin-off?

The end of season seven left the majority of storylines open for the inmates of Litchfield.

Alex (Laura Prepon) and Piper (Taylor Schilling) ended up together, Taystee (Danielle Brooks) was still serving life in prison, Caputo (Nick Sandow) may become a father among many other potential storylines.

Inmates from previous seasons also appeared in the show’s final scene, serving their sentences in a prison in Ohio together, so anybody could return.

Beth Dover who played Linda in OITNB told Metro.co.uk: “Life goes on for these women behind bars. Some will stay behind bars, some will get out and have to deal with what that means.

“All of these characters will have many other things happen to them throughout the years, so yeah, I think that [a spin-off] would be an incredible thing.“

READ MORE Orange Is the New Black: What happened to Maureen Kukudio? 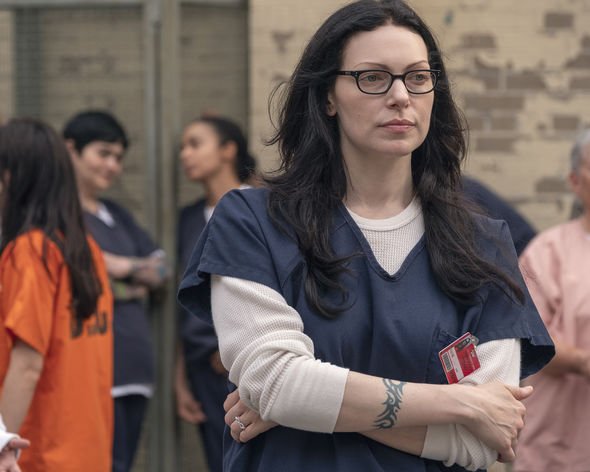 She added: “Or even if it was a movie, who knows. I have no say in any of that, but I think fans would like it. I’m sure it would be a really amazing thing to do.”

Laverne Cox who played fan favourite Sophia in OITNB has not ruled out returning for a spin-off series.

She told Hollywood Life: “I love Sophia. She has been very good to me. [The show] been very special.

However, one character who would not return for a spin-off is Dacha Polanco’s Daya Diaz.

At the end of season seven, it was left ambiguous whether Daya was killed by her mother Aleida (Elizabeth Rodriguez) or not.

In an interview with Digital Spy, Diaz confirmed season seven would be the last fans would see of her character.

She said: “I know that season seven is the end for me. The ending has been bittersweet – every day when I went to set, I tried to enjoy the time. I tried to reflect on everything that has happened over the last six years.”

Orange Is the New Black is streaming on Netflix now.