The latest episode of Outlander will see Jamie Fraser (played by Sam Heughan) and his militia continue to build up while Claire Fraser (Caitriona Balfe) attempts a dangerous surgery. Ahead of it airing, here is everything fans of the show need to know about streaming the latest episode for free online.

Fans of Outlander in the UK are able to watch the latest episode of Outlander on Mondays, one day after the US.

This means episode five will be released on Amazon’s Prime Video service on Monday, March 16.

As the show is not a Amazon original, the streaming service does not reveal the exact time it will be uploaded to the platform.

However, based on when previous episodes have been released, the show is expected to be available from midnight GMT.

In order to watch the series, fans will need to be subscribed to Amazon Prime. 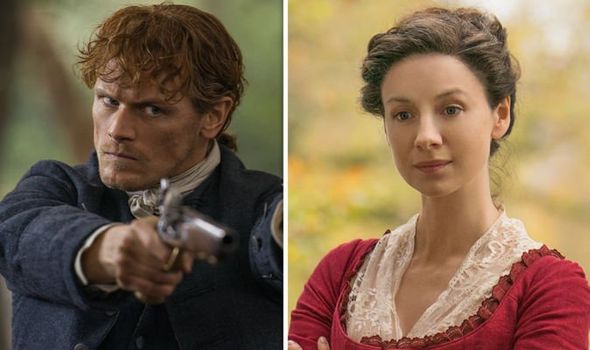 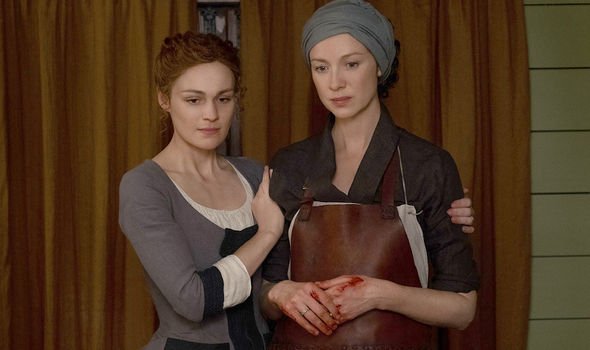 This can be accessed for free with a 30-day-trial of the service available to new subscribers.

After this, the platform costs £7.99 per month or £79.99 for the year, allowing access to the delivery service and Amazon music as well.

Fans who cannot access Amazon Prime Video will have to wait for the show to be released on More4.

However, there is a large delay for this as the channel is only expected to air season four in summer 2020.

As a result, season five is not expected to be available until summer 2021. 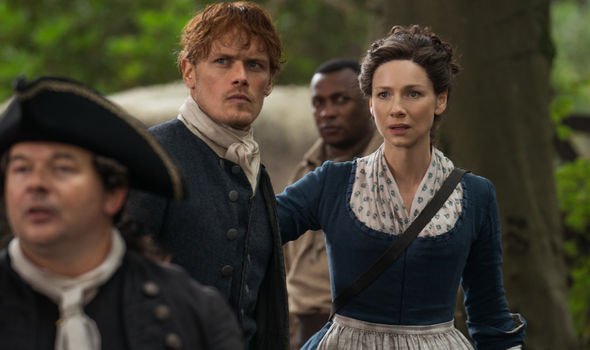 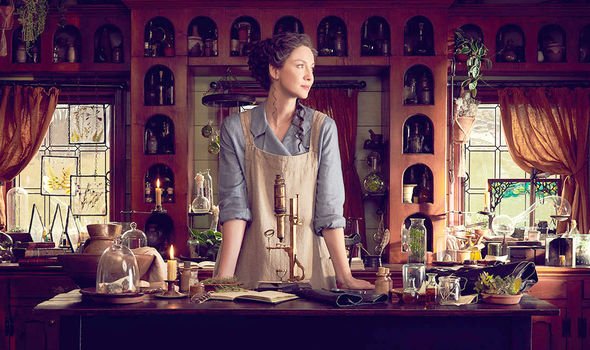 Episode five of Outlander will air on Starz on Sunday evening in its weekly slot of 8pm Eastern Standard Time and 9pm Central Time.

However, viewers who are subscribed to the channel are able to watch it earlier than this.

This is because the show is made available on the Starz app from midnight on Sundays.

Starz costs $8.99 for American fans to have access to the app and the chancel, as well as being available through cable services.

What will happen in Perpetual Adoration?

The new episode of Outlander will see Jamie bring his growing militia to Hillsborough as tensions rise with the Regulators.

The official synopsis reads: “Jamie and his militia arrive at Hillsborough to learn that Governor Tryon (Tim Downie) has proposed a rather unorthodox solution to deal with the threat posed by the Regulators and to resolve the growing political crisis.”

As well as this, the episode will also follow Claire as she performs surgery on twins Josiah and Kezzie Beardsley (both played by Paul Gorman).

This was hinted at in the latest trailer where she advised Marsali Fraser (Lauren Lyle) on how she could help.

There is also some hints Stephen Bonnet (Ed Speleers) might also be making a reappearance after it was revealed in an earlier episode he was out of prison.

In the trailer for season five, episode five, Roger MacKenzie (Richard Rankin) finds something which belongs to Bonnet.

And as fans of the books will know, Bonnet does go on to play a bigger role in Brianna Fraser’s (Sophie Skelton) story going forward.

What will happen next will be revealed when the episode airs this weekend.

Outlander season 5, episode 5 is released on Starz on Sunday and Amazon Prime Video on Monday.