Claire Fraser (played by Caitriona Balfe) is the first of the couple to be introduced as she arrives in Inverness with her husband Frank Randall (Tobias Menzies). It’s not until she passes through the stones at Craigh Na Dun that viewers meet Jamie (Sam Heughan). Together the pair have won the hearts of fans but showrunner Ronald D Moore has revealed it was tricky to cast the leading lady.

He explained: “At the outset, I told everyone that we would find Claire first and then Jamie would be the last one cast.”

However, he was quite wrong as it was actually the red-haired Highlander who was cast first.

Commenting on why it was so hard to find somewhere to play Claire, he continued: “She had to be smart.

“She had to have a strength of character, and really, she had to be someone that you could watch think on camera. 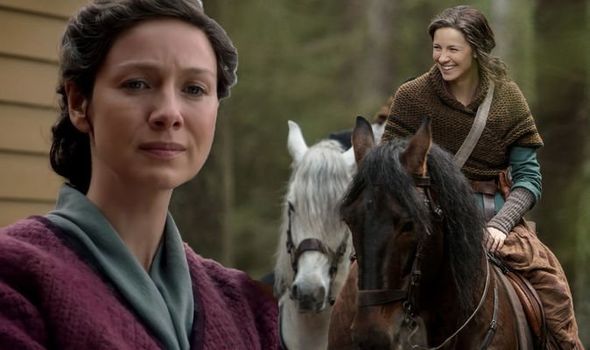 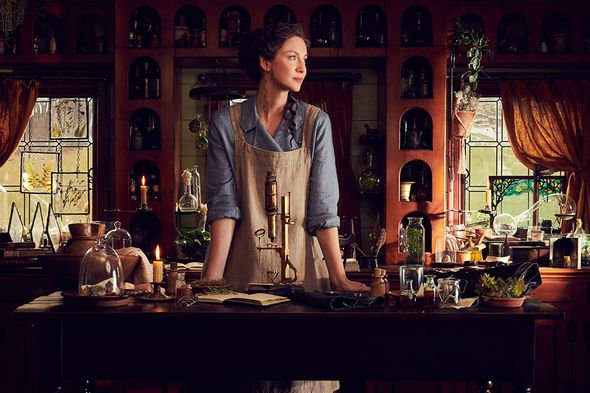 “But then suddenly Caitriona’s tape came in and we had that light-bulb moment.”

Caitriona has now played the strong doctor for five seasons and her character has been through a series of traumatic events.

The actress has opened up on the challenges of playing the leading lady, explaining the costed can be difficult.

“Once you’re sucked into these corsets, you realise just how repressed women were,” Caitriona told The New York Times back in 2015. 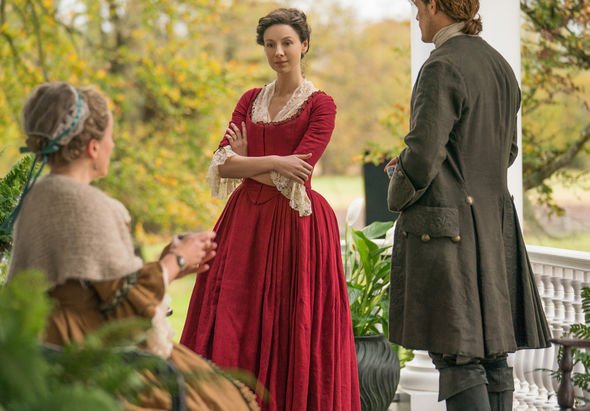 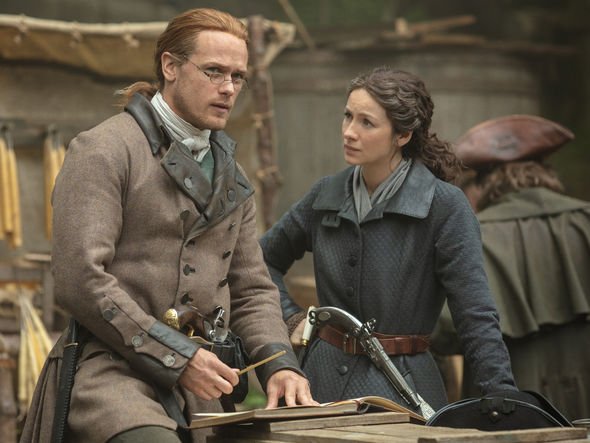 “Your ability to emote, vocalise, and be physical is so restricted, purely because of the clothes.”

It’s not just the showrunner who has shared secrets from the set, with Jamie actor Sam recently revealing what he’d like to change most about his character.

Speaking to Gio Journal, he detailed: “Sometimes I wish he’d take a day off.

“Shooting is very intense, and he’s always involved in some way.

“Haha, maybe he could take a vacation once in a while. But honestly, I wouldn’t have it any other way.”

However, Sam admitted he has enjoyed playing the highlander heartthrob.

“The character for me has changed,” he explained. “Each episode and season he grows and develops.

“I’ve been playing him for six years now. He’s aged 20 plus years.

“With age comes experience and each season Jamie has really been through the wringer.

“He’s a character that I live with every day.”

Outlander seasons 1-5 are available to stream on Amazon Prime now.

This article contains affiliate links, we may receive a commission on any sales we generate from it. Learn more