ViacomCBS is still putting the finishing touches on the top programming executive team of Paramount+ but some of the key pieces have fallen into place.

As Deadline reported last week, Showtime CEO David Nevins, who also has been leading ViacomCBS’ Content Council, would be overseeing scripted content for the streamer. He would share top programming responsibilities with two other senior ViacomCBS network executives, MTV Entertainment Group President Chris McCarthy, who would oversee YA/unscripted, and Brian Robbins, President of Kids & Family Entertainment, who would shepherd kids/family programming, we hear. 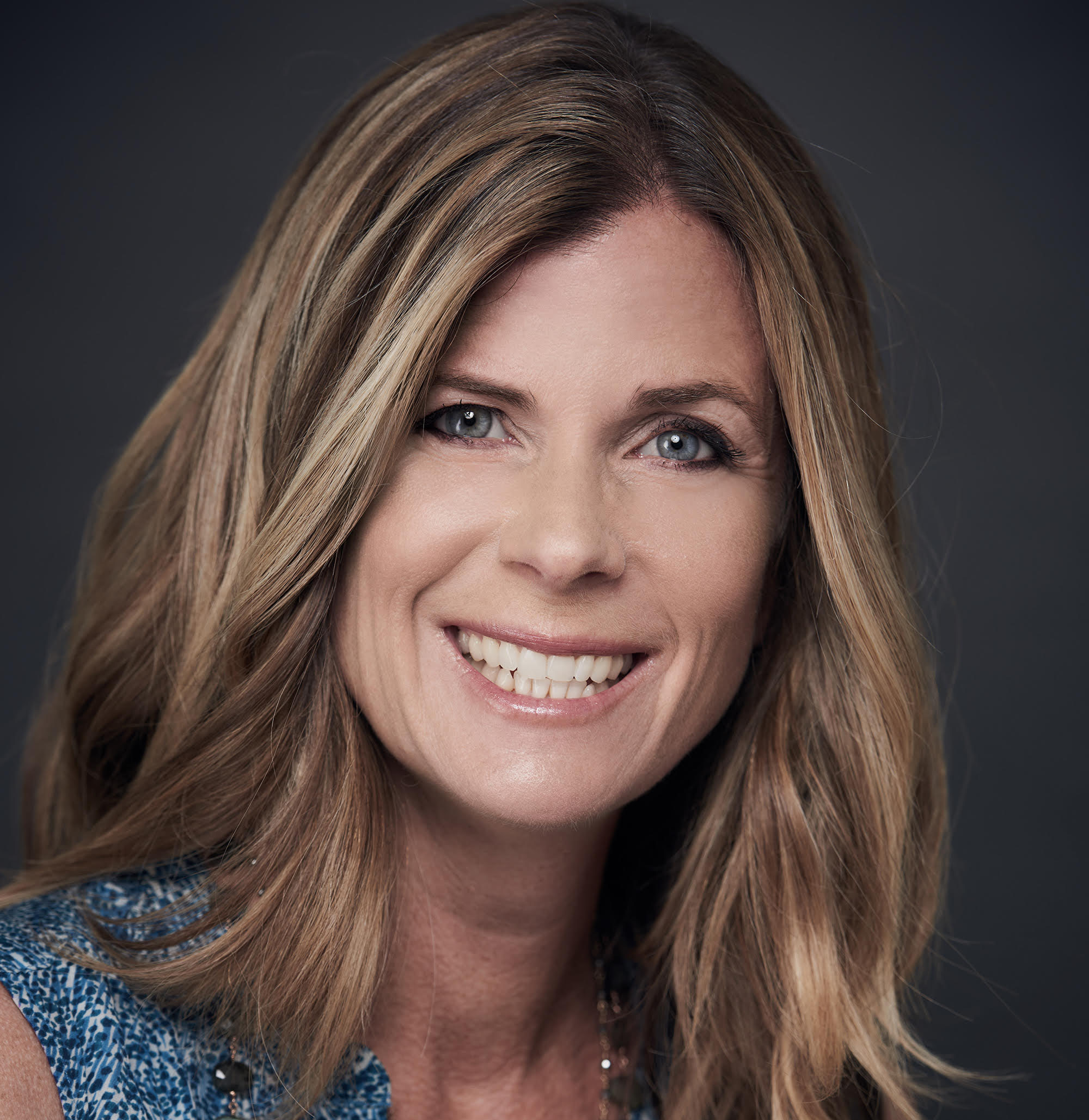 The streamer’s top supplier, CBS Studios, is led by President David Stapf who currently is not eyed for a dual role with Paramount+ responsibilities, according to sources. The new role for Nevins comes after he stepped back from the CBS Chief Creative Office role following the appointment of George Cheeks as CBS Entertainment Group CEO.

As the P+ puzzle takes further shape with these allocated exec roles and responsibilities, there will be additional appointments in the streamer’s hierarchy coming soon too. As things stand right now, with the situation still somewhat fluid, it is still unclear how greenlight power will be split among Nevins, Clemens, McCarthy, Robbins and Tom Ryan, ViacomCBS’ President & CEO, Streaming.

ViacomCBS reps did not respond for request for comment on the latest developments when contacted by Deadline.