TV show Peaky Blinders has captivated audiences across the country – with fans eagerly following the rise and fall of the Shelby family in the criminal underworld. The BBC reported a whopping 6.2 million people watched the most recent season’s first episode, last September. But behind the glamour of the fictional adaptation, the real-life atrocities committed by the true Peaky Blinders were undeniably “vicious, vile and brutal”. Despite this the show, which has also aired on Netflix, has attracted much acclaim and a loyal following. In unearthed interviews, one actor revealed the demands of the show and in particular, one shocking statistic about a dirty habit he picked-up to bring his character to life.

Historian Professor Carl Chinn revealed that away from the dramatisation, the Peaky Blinders were not one gang but multiple groups of criminals.

They caused terror on the streets of Birmingham from the late 1800s until several years before World War 2.

Contrary to popular belief, the gangs were not “big time criminals” at all and were despised by the public, according to Professor Chinn.

He told Express.co.uk: “They were backstreet thugs and petty criminals whose main objective was to show off their fighting prowess.

“They would not only fight other gangs but they hated police too and also preyed upon the hard-working, respectable poor among whom they lived.” 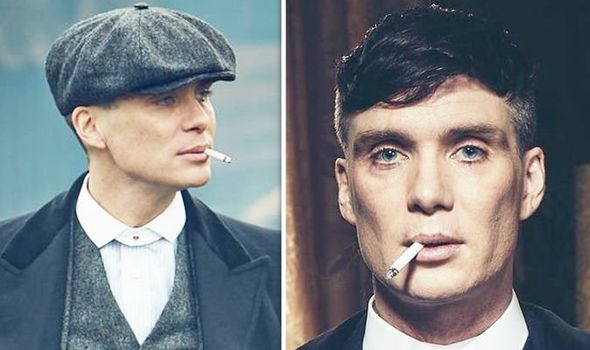 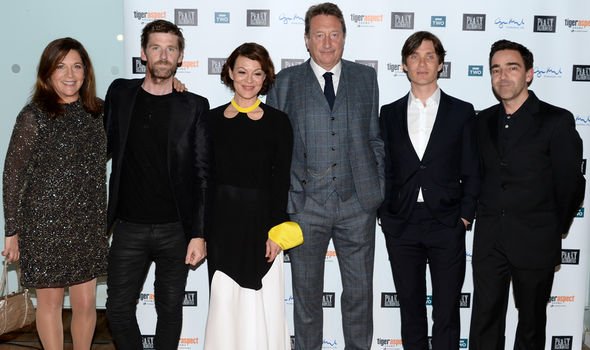 The terror that the Peaky Blinders gangs struck into the local community was reflected in Steven Knight’s TV adaptation for the BBC.

He based his fictional tale on the stories he had been told about the gangs by his family members and the accounts of others.

The TV drama, which started in 2013, has an impressive cast list including Irish actor Cillian Murphy – who confessed to learning the Birmingham accent in an unusual way.

He also revealed to the Birmingham Mail another shocking detail about the difficulties of playing lead character ‘Thomas Shelby’, in an interview last year. 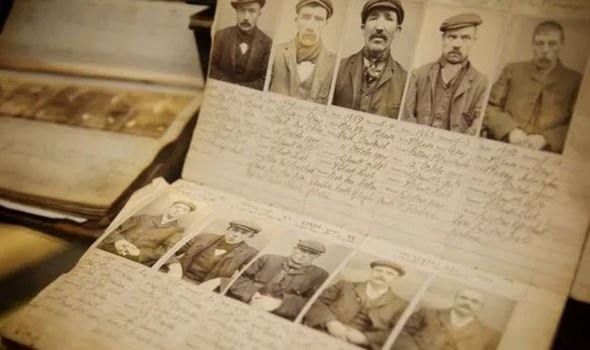 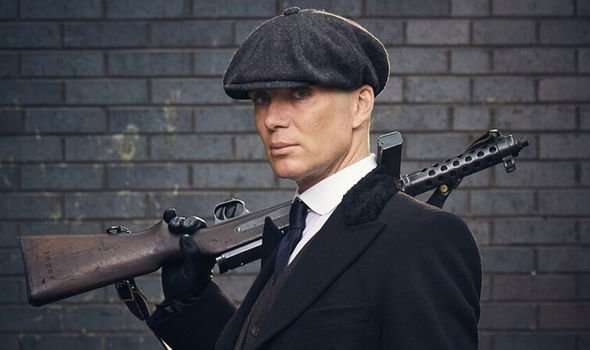 Cillian explained that he feels “destroyed” by the time the cast have wrapped on the season’s filming schedule.

He said that the physical and mental exhaustion of playing such an intense character means that he has to “leave reality behind for four months” at a time.

Another confession was the amount of cigarettes he had to chainsmoke on-set – fuelled by his character Tommy never being seen without one sticking out of his mouth.

He said: “I don’t smoke but people did smoke all day and night then. I use herbal rose things, they’re like my five a day!

“I asked the prop guys to count how many we use during a series and it was three thousand.” 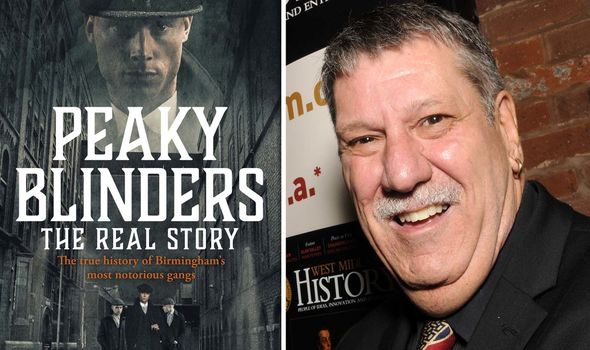