Peaky Blinders came to a close with its sixth and final series earlier this year and yet, fans still have questions from throughout the drama’s nine-year run. The BBC series saw gang member Isaiah Jesus portrayed by a new star when it returned for season five in 2019 with actor Jordan Bolger being replaced. Express.co.uk has everything there is to know about the change in casting.

Why did Daryl McCormack take over as Isaiah Jesus in Peaky Blinders?

Irish actor Daryl McCormack was first seen in Peaky Blinders as Isaiah Jesus at the start of season five three years ago.

Before this, he was probably best known for playing Luke Mackenzie in A Very English Scandal opposite Hugh Grant.

Some of his other parts have been in ITV’s Cleaning Up with Sheridan Smith and the drama Fair City.

He also took to the stage for the West End show The Lieutenant of Irishmore with actor Aiden Turner. 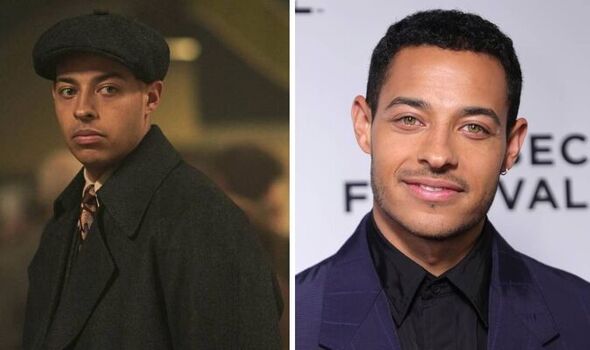 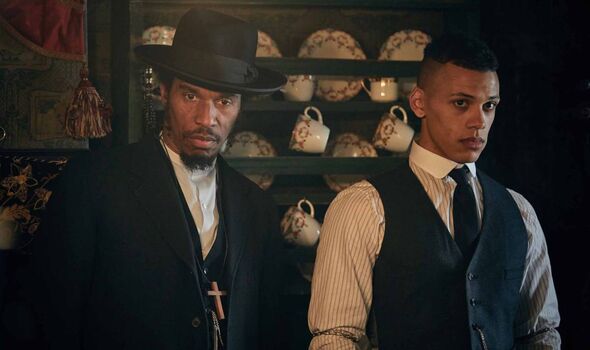 McCormack’s presence in Peaky Blinders as Isaiah didn’t go unnoticed though by fans, leading many to query what happened to the former star Jordan Bolger.

It was revealed at the time that he left the show after the fourth season due to clashing film commitments.

He had signed up for The CW’s sci-fi series The 100 as new character Miles Ezekiel Shaw.

However, Peaky Blinders and The 100’s filming schedules were at a similar time which meant he could no longer play Isiah. 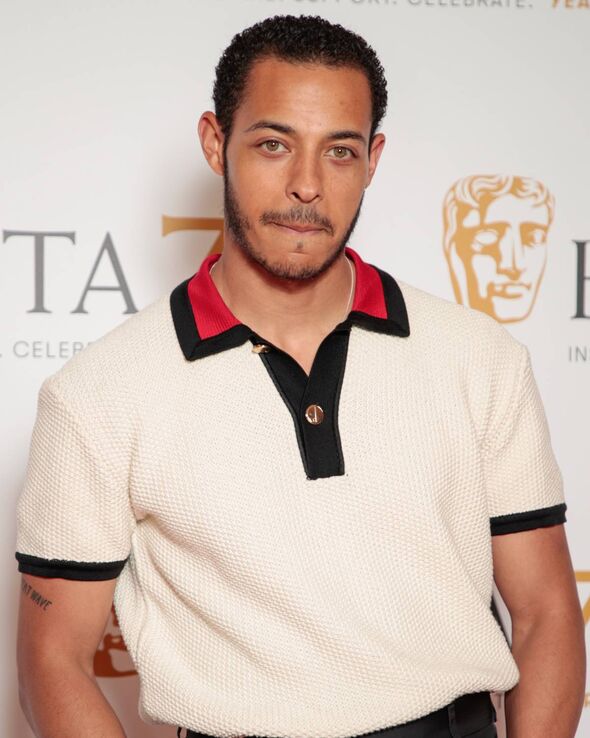 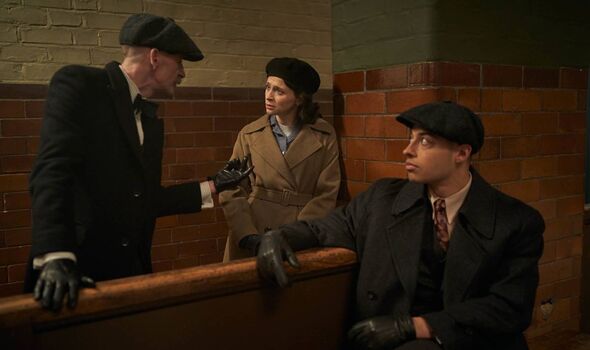 Bolger took to Twitter in July 2018 to announce he was leaving Peaky Blinders.

He wrote: “Disappointingly it seems production aren’t able to work round my other commitments so as it stands I won’t be returning.

“Peaky/Isaiah has been a big part of my life, a great experience and I’ve met some amazing people but this one is out of my control.”

It wasn’t until the following year that Bolger’s replacement was revealed.

A picture showed McCormack dressed as the character Isiah, pointing a gun.

Fans took to social media to give their support for the new McCormack.

One viewer commented: “Can’t wait to see what this actor brings to the series.

“Loved the old Isaiah but they honestly are spot on in casting. I know he’s going to be good. The entire new cast looks fabulous! So excited!!!”

While a second added: “Honestly can’t wait to see how he portrays Isaiah but I know he’s gonna smash it.” (sic)

Peaky Blinders is available to watch on BBC iPlayer.