PETER Andre's son Junior has been mocked by his dad as a "Surrey gangsta" but the lad proved he has some rap skills today.

The 15-year-old showed off his abilities, singing along to Central Cee's hit Loading on his dad's TikTok feed. 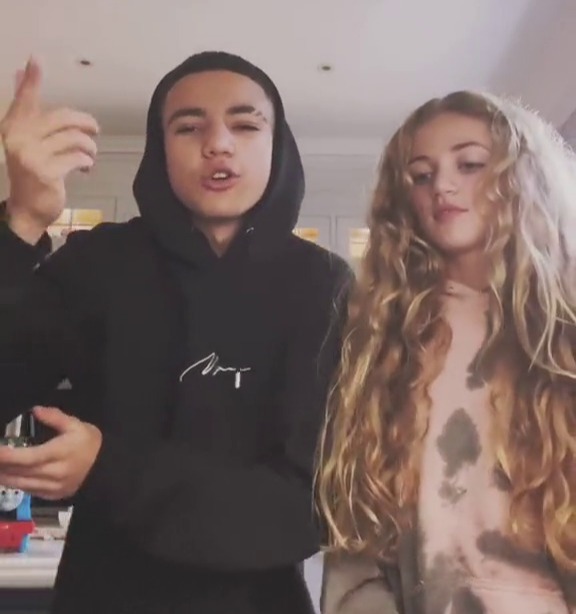 Junior, Peter's eldest child with ex-wife Katie Price, raps: "Cee don't be on the road too tough, but I still cut through with the local thugs."

Later he sings: "It's complicated 'cause the case still open, The boys in blue tryna find them clues, In the station, problem solvin'."

Alongside Junior is his 13-year-old sister Princess – but every time Peter tried to join in, they maae sure he was sent packing.

The Mysterious Girl singer, 47, attempted to sneak into the shot on a number of occasions during the rap wearing a black hoodie and a cap. 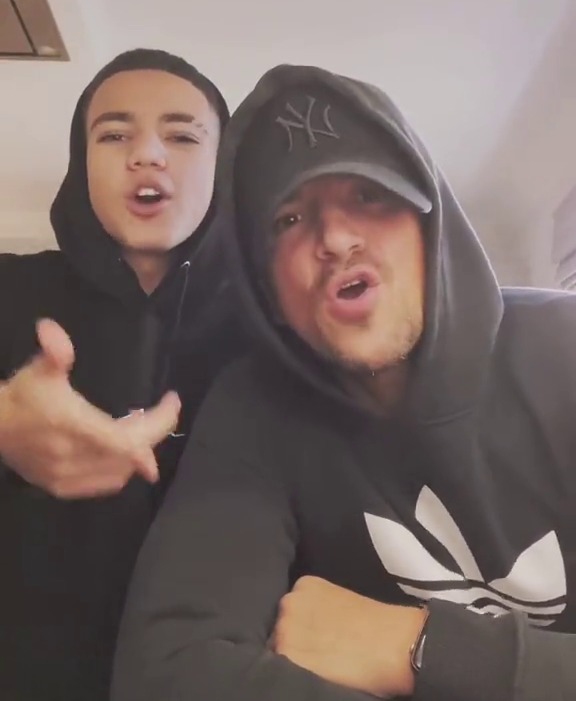 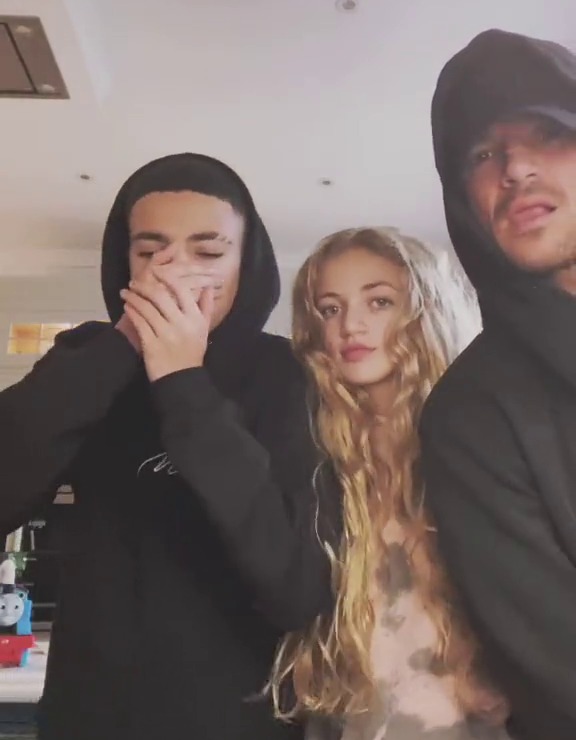 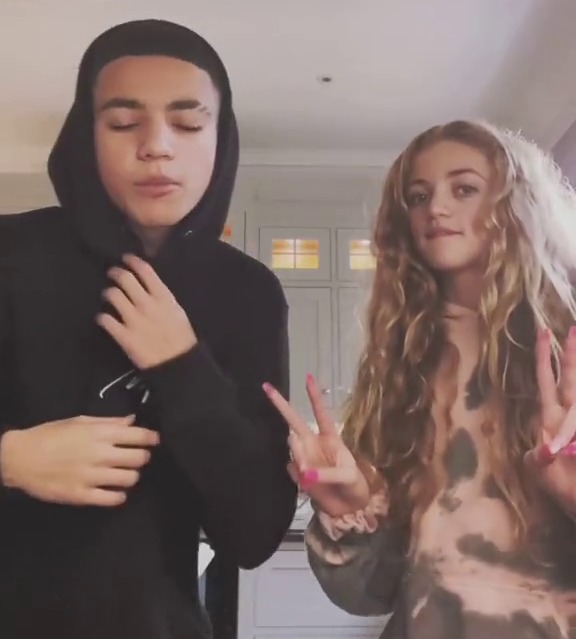 However, he got sent packing by his daughter, who shoved him away each time he gets involved.

Peter complained to his followers: "Ermmm… I’m sure this is my @tiktok ??"

Fans praised both of the TV star's children after watching the clip, which was filmed in the kitchen at the Surrey mansion he shares with doctor wife Emily, 31.

Several people praised Junior's skills while other raved about Princess' hair, telling the star: "Your children are blessed in the gene department."

However, many felt sorry for him, with one writing: "Poor Pete trying to sneak into his own tik tok! 😂❤️."

Central Cee is a British rapper from Chelsea in London, whose videos have been viewed a combined 18 million times on YouTube.

He is most known for his singles Loading and Day in the Life.