Peter Gadiot portrays James Valdez in Queen of the South, who starts off as Camila Vargas’ (played by Veronica Falcon) right-hand man. Over time though, his loyalty begins to shift towards Teresa Mendoza (Alice Braga). While their relationship had been purely platonic, there have also been moments where sparks have flown.

James was the one who showed Teresa the ropes when she first started working for Camila.

He frequently warned her about his boss and made sure Teresa learnt how to handle certain situations.

James then starts lying to Camila in a bid to protect Teresa which is the first sign of him favouring the latter.

Fans soon start to think romance is on the cards when Teresa fantasises about kissing James. 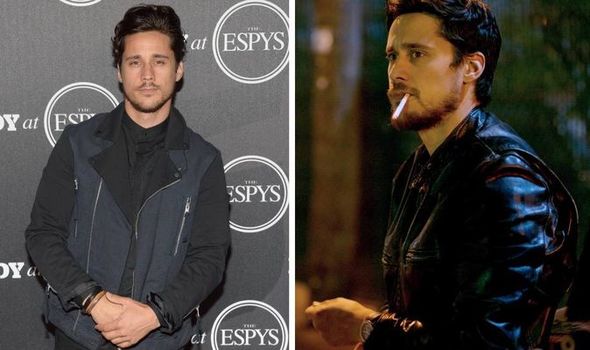 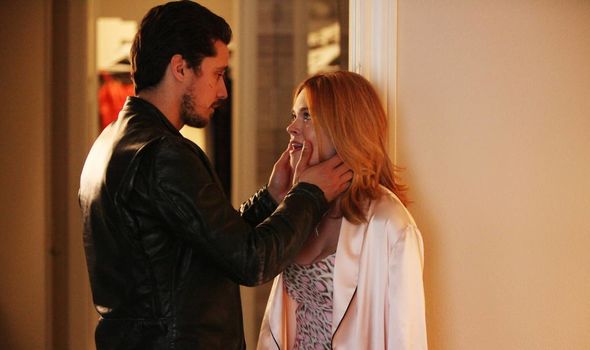 When Teresa is at risk of being killed by Camila’s men, James left the business in Texas to go to Malta and save her in season three.

A few episodes later, they are seen having a heart to heart and Teresa kisses him and they end up sleeping together.

While viewers believed this was the start of their relationship, it was soon cut short as Teresa was kidnapped and ex-boyfriend Guero (Jon Ecker) was killed in the following episode.

James also left for an entire season but came back at the end of series four so could this mean him and Teresa might pick up from where they left off?

How often do you get to tag #ass and #rainbow in the same shot! Haha. #beachbum #surf 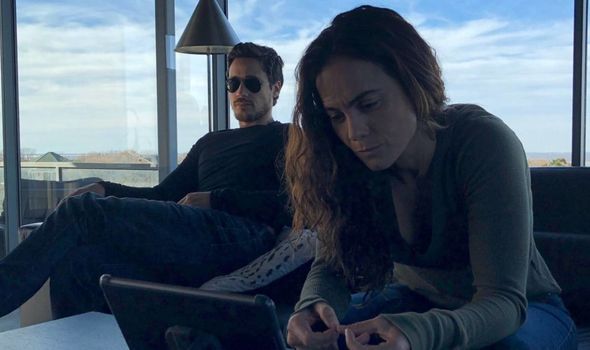 Is Queen of the South star Peter Gadiot married?

Actor Peter Gadiot is the man who portrays James Valdez in Queen of the South.

The 34-year-old star is very private about his personal life, sharing very few details with the public in interviews or on social media.

Going by numerous reports about the actor’s love life, Gadiot is not married and as of writing this article, remains single.

While he rarely refers to any previous relationships, Gadiot has mentioned slightly opened up on a couple of occasions.

In 2014, Gadiot said fans on Twitter could ask him any question they like using the handle #AskPeter.

One fan questioned if he had a girlfriend, to which Gadiot replied: “Sadly not but hopefully I will have one soon!”

So at this point, Gadiot was very much open to the idea of finding that special someone.

Then in 2018, a woman tweeted: “I don’t think anyone would pretend to be a ginger in their profile pic, so mine is definitely me #justiceforgingers”.

Unexpectedly, Gadiot then jokingly replied: “My ex-girlfriend was ginger” with a OK emoji.

A couple of years ago though, Gadiot did share a picture on Instagram of the back of a woman in a bikini on a beach looking at a rainbow.

The caption read: “How often do you get to tag #ass and #rainbow in the same shot! Haha. #beachbum #surf”

Even though the identity of the mysterious woman was never revealed, could have been a previous girlfriend of Gadiot’s?

Following this, no more photographs were shared of the woman or any other potential love interests.

Scarlett Johansson & Colin Jost Are Married & You Can Help Fulfill Their Wedding Wish!