PHILLIP Schofield took a swipe at Boris Johnson today as he joked that Sue Gray ‘has commented on a few knobs’.

The This Morning host was discussing a knob-tossing contest being cancelled, when he couldn't resist mocking the PM amid the Sue Gray report. 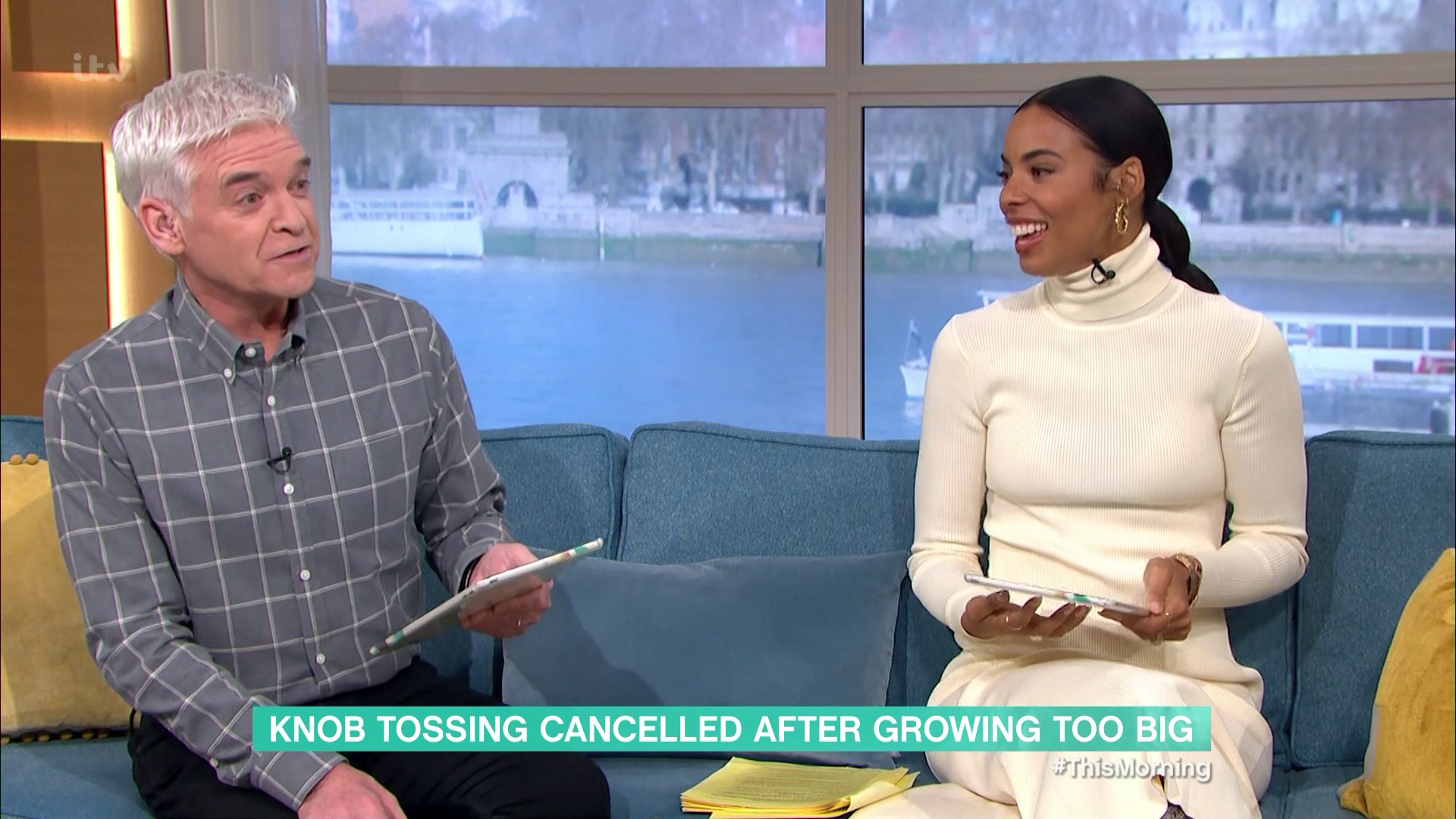 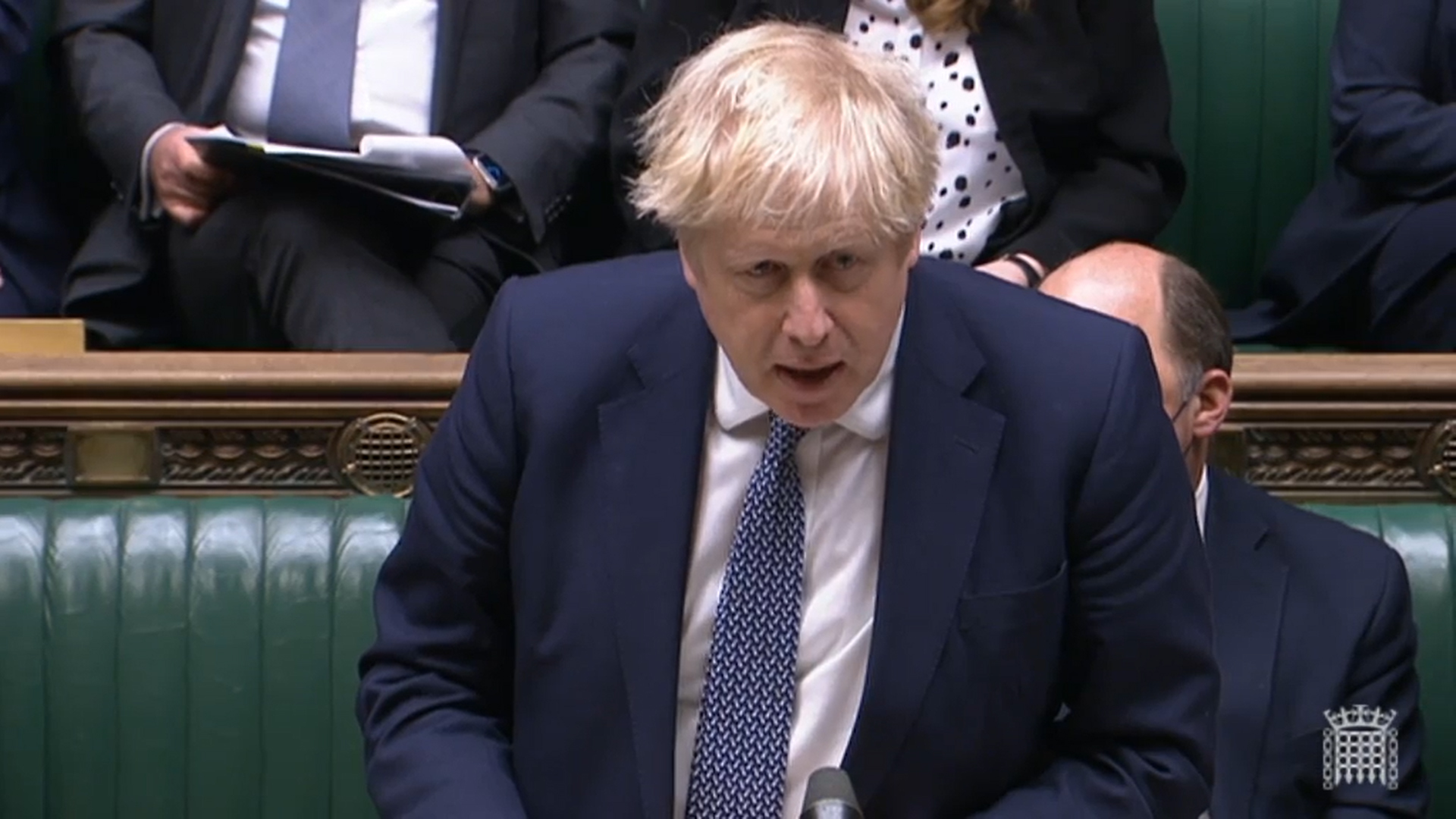 Phillip explained: “World famous knob throwing festival has been cancelled due to a supply issue.”

Camilla Tominey remarked: “The knobs got too big. That could be problematic for the people of Dorset.

“I’m wondering if I should wait to comment on this before Sue Gray reports. I think she might need to carry out an inquiry.”

Quick off the mark, Phil joked: “She’s commented on quite a few knobs as a matter of fact.”

Rochelle quipped: “I’m not sure there’s a shortage. That’s all I’ll say.”

The One Show viewers seriously distracted by Stacey Dooley's outfit

SOAP ON THE ROPES

Inside EastEnders' demise as Derek Martin says soap is 'irrelevant'

But officials who run the event in the village of Cattistock, near Dorchester, say it has swollen in popularity in recent years, forcing them to cancel.

Sue Gray is a senior civil servant, who is currently examining evidence around several gatherings that may have broken coronavirus legislation.

PM Boris Johnson faces a police interview over boozy parties during lockdown after Whitehall investigator Sue Gray handed a dossier of rule-breaking allegations to the Met.

The PM insisted he had not broken the law — after the Met Police launched its own investigation into boozy lockdown bashes in No10.

It was claimed that Ms Gray’s report, possibly due today, includes photos of the PM drinking wine with aides as part of the allegations of rule breaking. 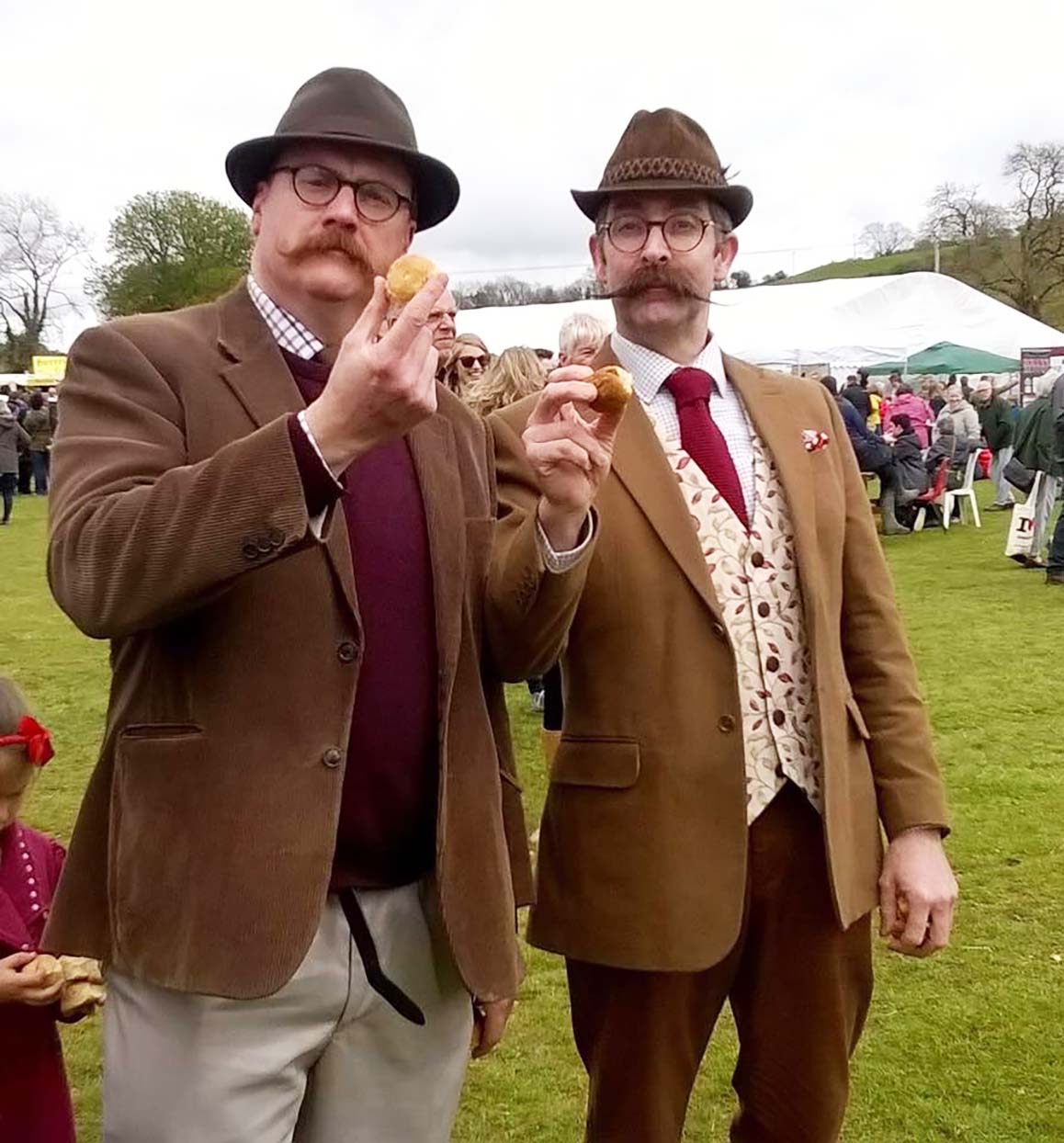