The 55-year-old and his 49-year-old co-star were celebrating five years on the show today by looking back at some old shots of themselves. 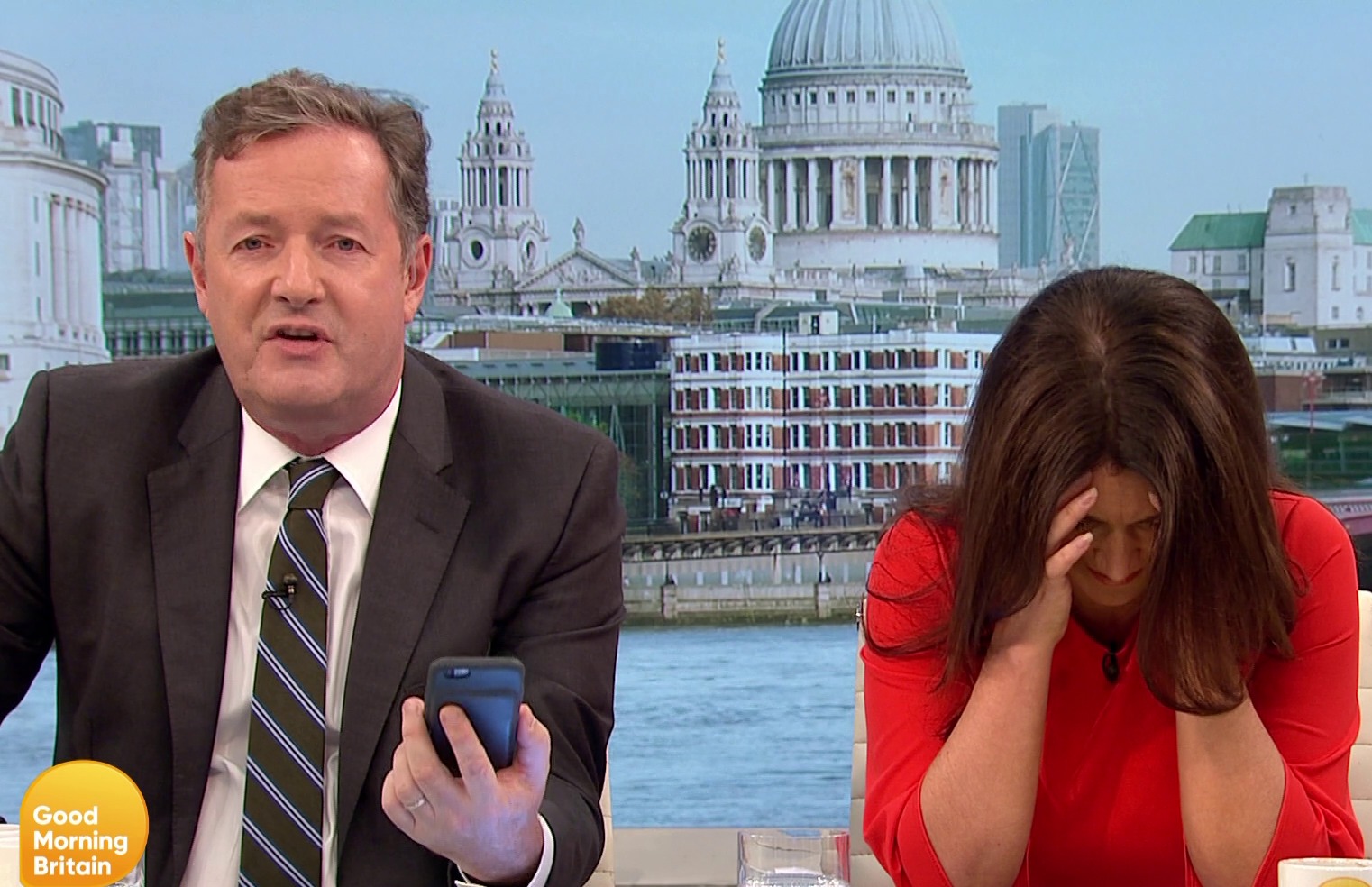 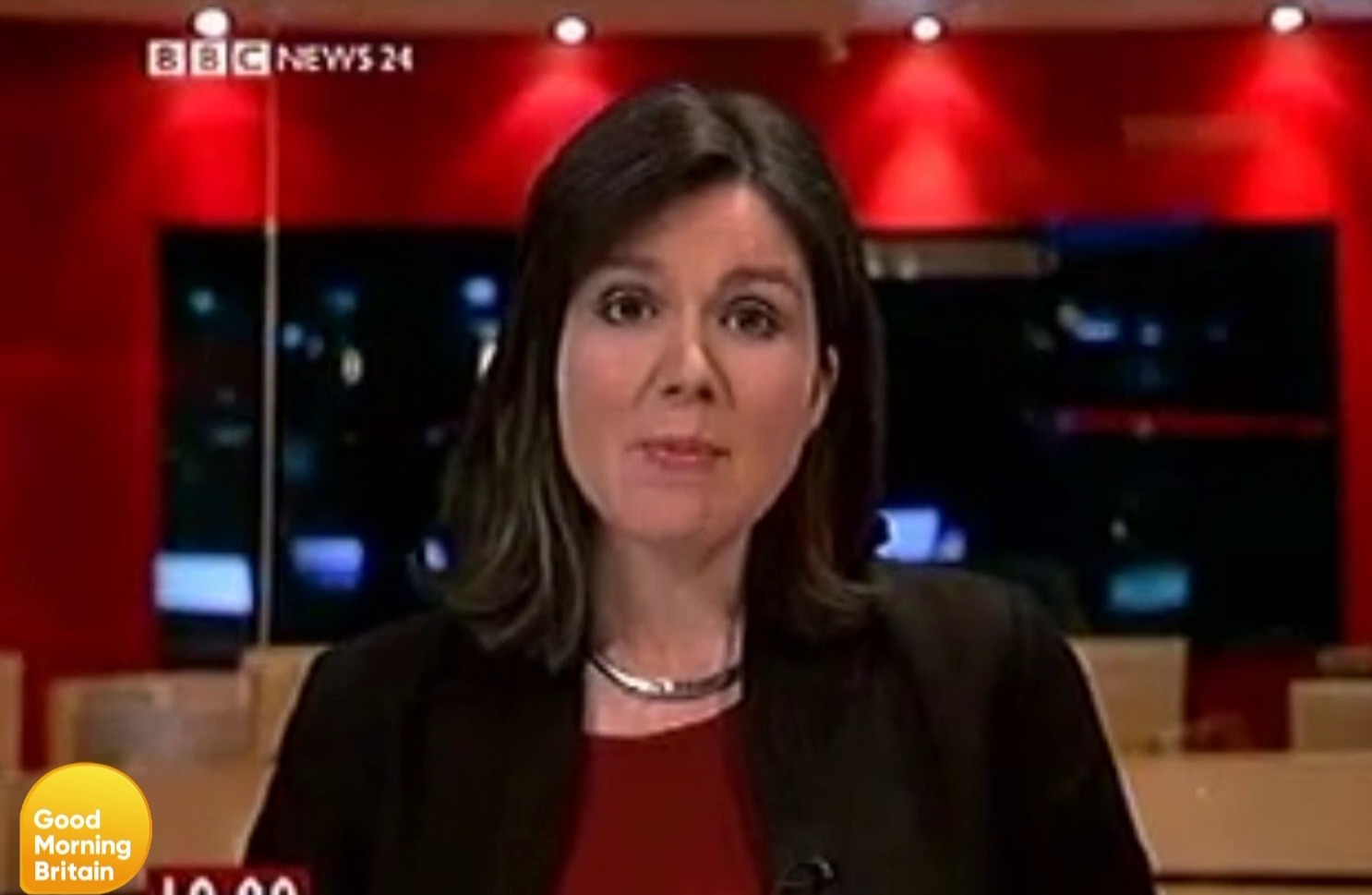 But was on fiery form this morning, taking a dig at Susanna when they showed a picture from back in her BBC days.

The charmer went on: "Looks like a waxwork dummy in both of them actually. That's the old cheesy TV smile – the old rictus grin when you've worked in TV too long."

Piers added: "Your lips look quite hot in that old picture. I've got a big thing about lips." 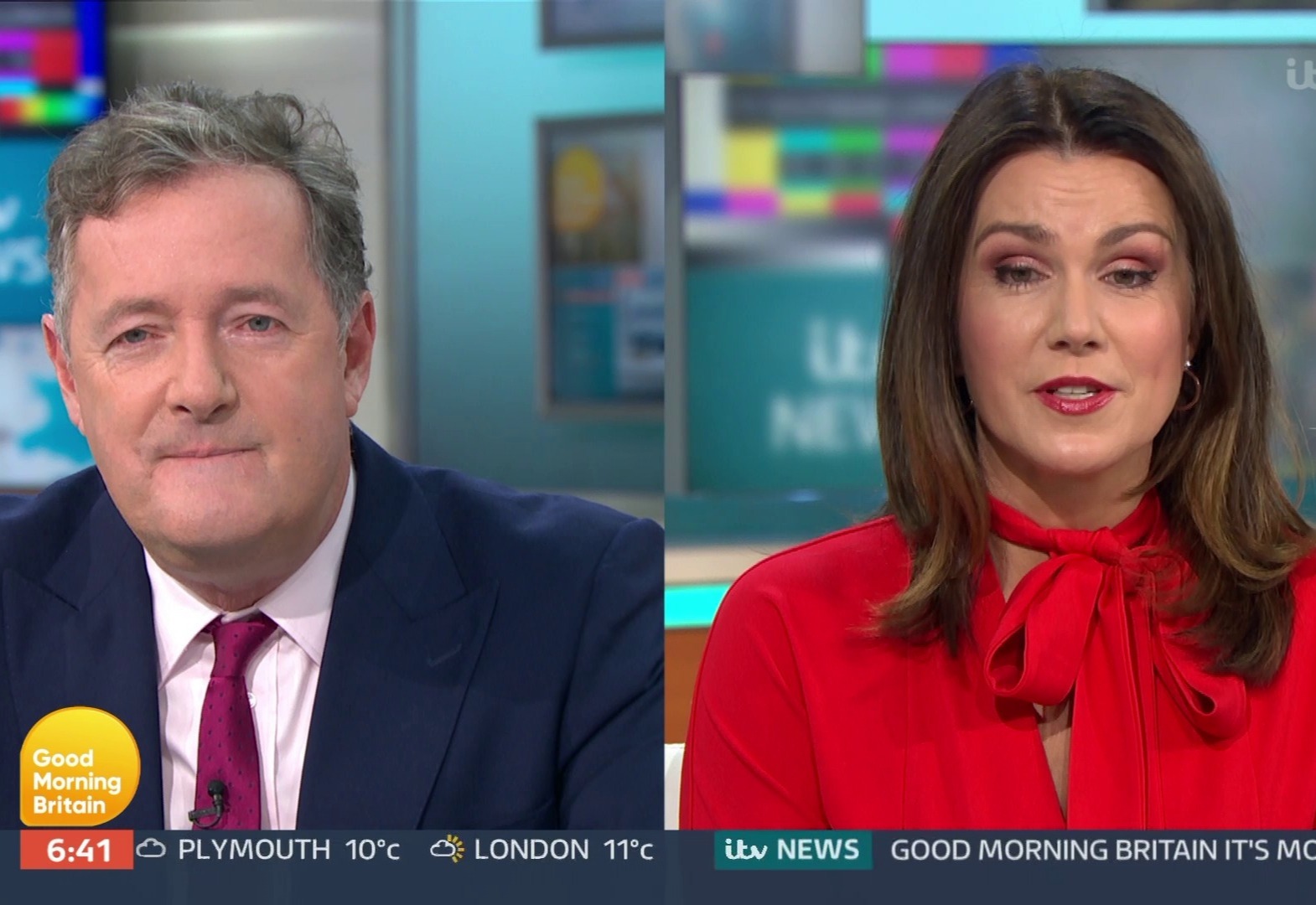 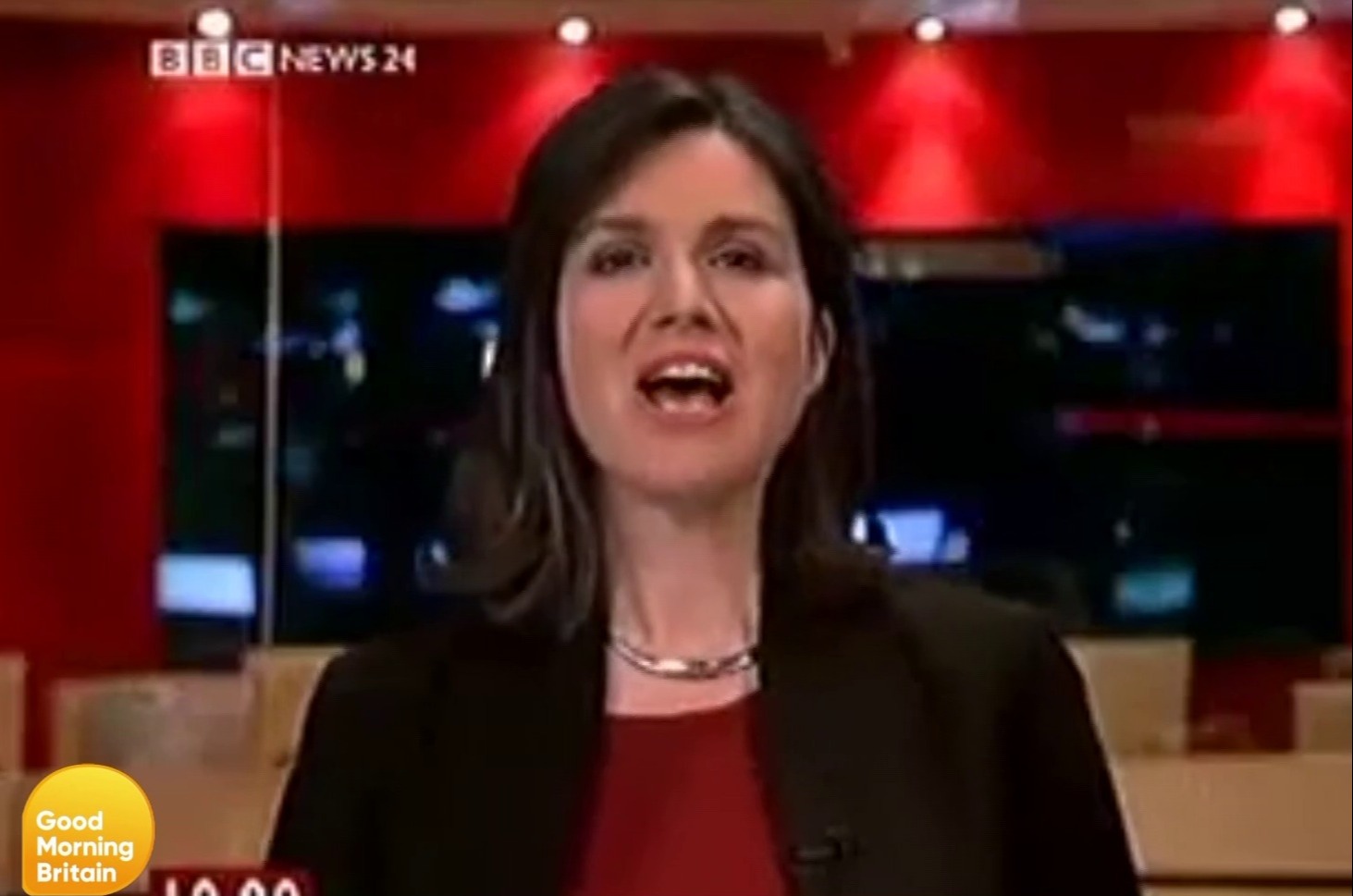 Despite the quip, Susanna is not thought to have actually had any surgery.

The barb came after Dr Hillary Jones said Susanna didn't "look a day older" than when they started – suggesting the same didn't apply to Piers.

Piers replied: "God, you're such a… you really are aren't you?" 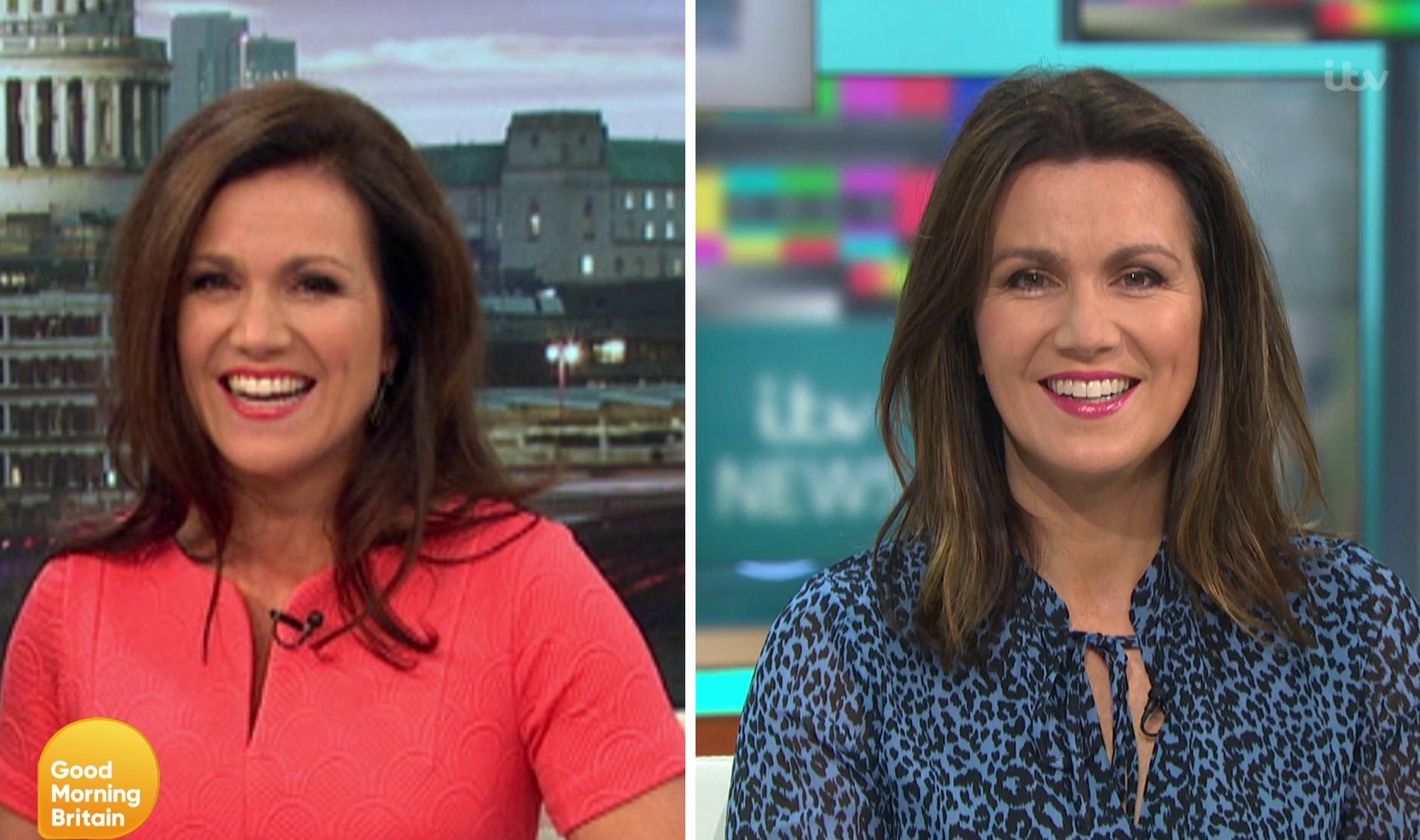 The former newspaper editor later introduced a competition where viewers can win a huge cash prize – by boasting about his salary on the show.

He laughed when accidentally saying it was "my chance" to win: "It's your chance, not mine.

It came after he read out viewers' tweets on air and started correcting their spelling and telling them to go back to bed. 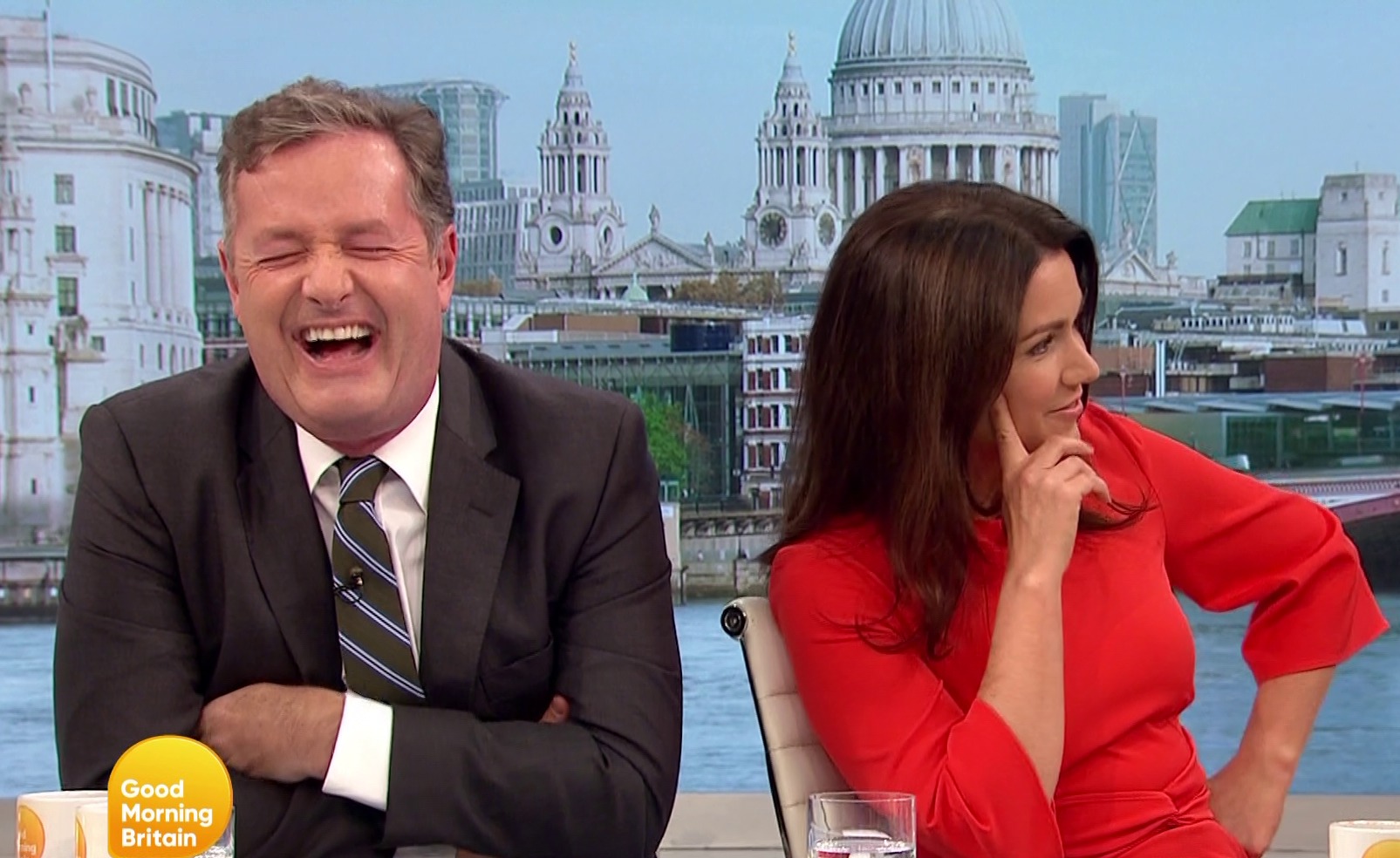 The news presenter was a BBC star for years, hosting the Corporation's Breakfast programme.

She jumped ship for ITV in 2014 when the channel ditched its Daybreak show for Good Morning Britain and signed her up as a presenter.

Piers was initially a stand-in host but was signed up permanently when his confrontational presenting style proved a hit with viewers.

The pair revel in their nicknames of "shouty and pouty" – frequently mentioning it on air.