PIXIE Geldof has given birth to her first child with husband George Barnett.

The 30-year-old was seen pushing her baby in a pram this week in London, confirming the news. 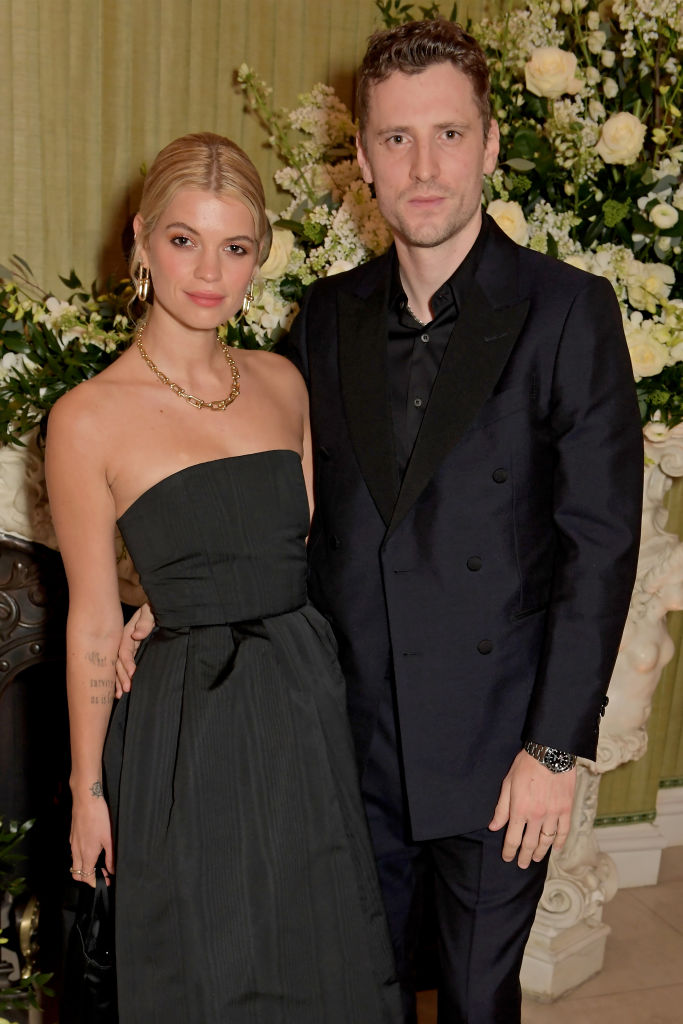 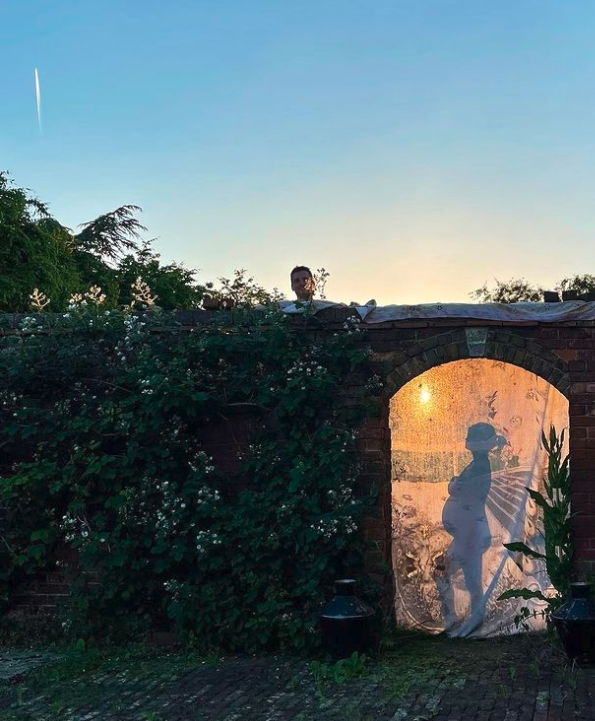 The star, who is the daughter of rockstar Bob Geldof and the late Paula Yates, revealed she was pregnant in March when she was spotted with a large baby bump while out and about.

She officially shared her news in July as she posted a picture of the silhouette of her baby bump on Instagram, accompanied by a single heart.

She was inundated with well-wishes from her celeb pals, as Daisy Lowe called her a ‘magic mumma’

Pixie married drummer George, 32, in 2017 in a ceremony in Mallorca surrounded by family and famous friends, including Alexa Chung, Harry Styles and Daisy.

The model is sister to Fifi and Peaches, who was found dead at her home in 2014. The inquest found the mum of two sons – who now live with their father Thomas Cohen – died of a heroin overdose.

As well as being a model, Pixie has dabbled in a music career.

She previously wrote a track about losing her sister Peaches, who was born just 18 months before her.

On the track, Twin Thing, she sang: "Wish I’d known you like my own skin/ So I could feel the hurt that you were in/ Wish we had that twin thing."

"There was a second where I wasn’t going to put it on the record and then I realised that there had been people who had written songs that have helped me very much, and people that have made me feel connected when I’ve felt very unconnected."

The Sun Online has contacted Pixie's rep for comment. 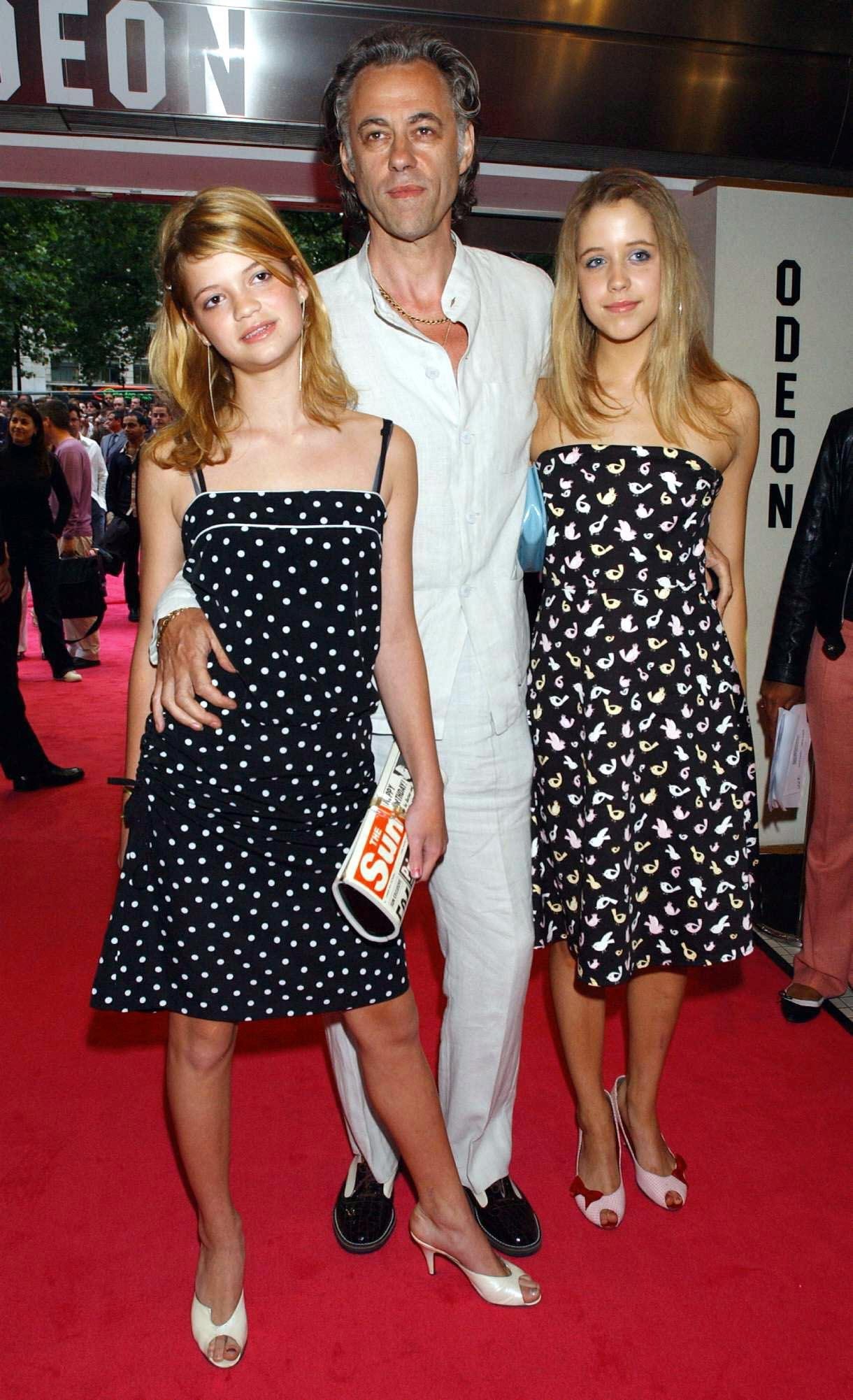