BBC One last week started airing Poldark season five, which saw a surprise figure return to the series. Elizabeth Warleggen (played by Heida Reed) may have died in the last series of Poldark, but she is still appearing to George Warleggen (Jack Farthing) as a silent hallucination. Poldark season five viewers were left wondering whether the character would return to the series with a more substantial role.

Will Elizabeth return to Poldark?

Although Elizabeth is definitely dead and so will not return properly, actress Heida Reed seems to be sticking around on Poldark.

After her surprise appearance in Poldark season five, episode one, Elizabeth (or George’s hallucination of her) seems to be a recurring figure in the show and constantly seen by the period drama villain – barring a sudden dramatic improvement in his mental state.

In the season finale of Poldark series four, Elizabeth died from gangrene after taking a potion to bring on early pregnancy.

This was then confirmed in the Poldark season five, episode two promo, released after the first episode on BBC One.

WHERE IS TRENWITH HOUSE FROM POLDARK IN REAL LIFE? 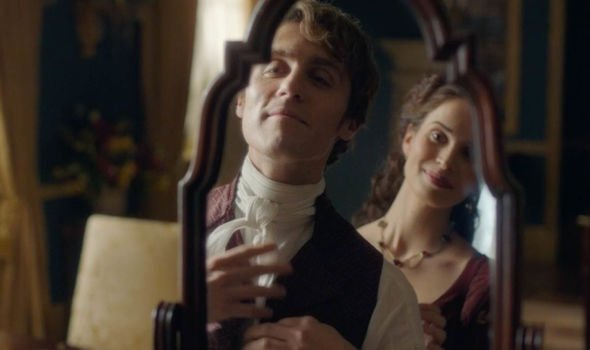 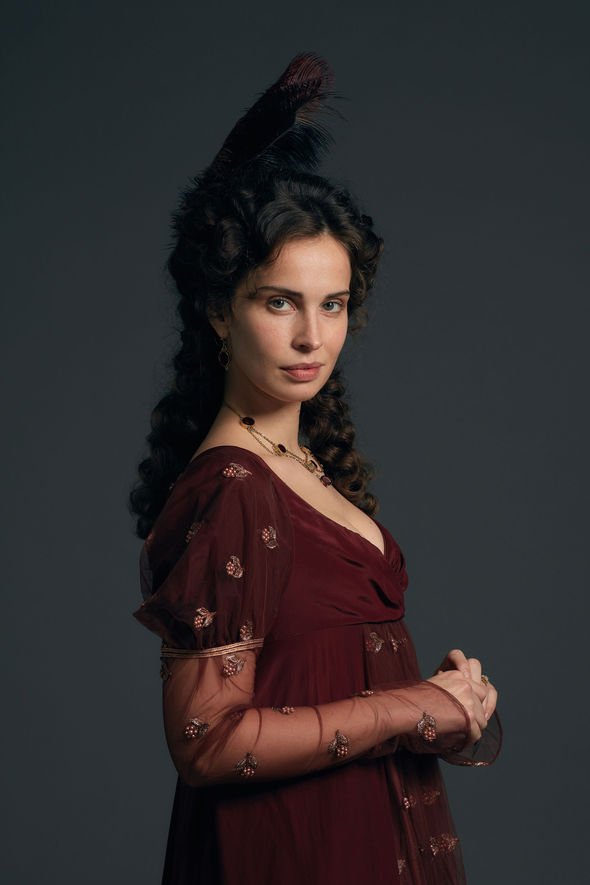 In this trailer, George is getting dressed in a mirror when he ‘sees’ Elizabeth behind him.

So far, Elizabeth has only appeared to him as a silent figure.

However, if George’s mental state continues to deteriorate, Heida’s role in Poldark could expand.

This seems to be confirmed by the Poldark season five, episode three plot synopsis.

WHAT YEAR IS POLDARK SET IN? 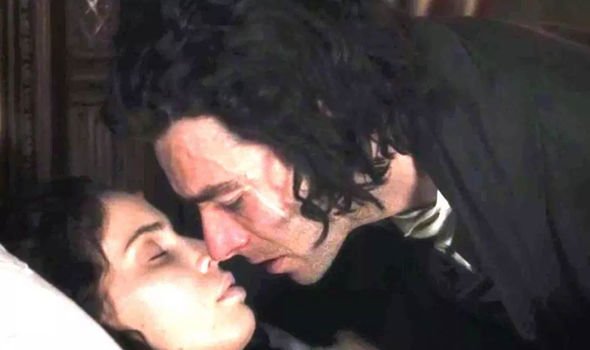 The makers of Poldark have not revealed how long Elizabeth will continue to appear to George in Poldark season five.

In fact, there is someone in Truro who could help George with his malady according to the plot synopses for the upcoming episodes of Poldark.

The description for Poldark season five, episode two reads in part: “Dwight Enys’ (Luke Norris) expertise on insanity and honourable intentions unwittingly place him and his friends on shaky ground.”

WHAT HAPPENED IN THE LAST SERIES OF POLDARK? 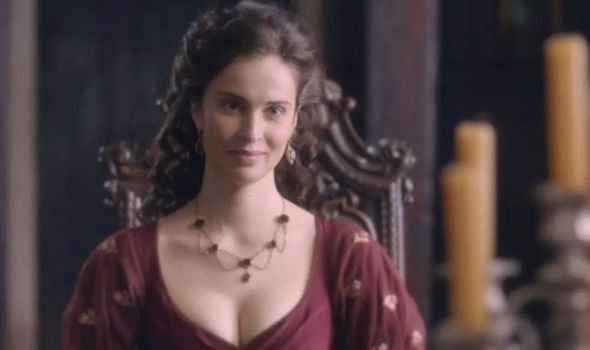 In the teaser for the episode, we also saw Dwight give a lecture on what he sees as the true causes of madness.

This could therefore mean that Dwight is able to help George and stop him from being haunted by his dead wife.

But will Dwight be able to aid the enemy of his close friend Ross, or will Elizabeth remain on Poldark as George continues to fall apart?

Fans will have to keep tuning in to Poldark season five on BBC One to find out.

Poldark season 5 airs on Sundays at 9pm on BBC One