Starz will air Power season six, episode four this Sunday (September 15), with Netflix airing the latest episode the following day. Starz has released a promo that gives fans a taste of what to expect from the latest instalment, entitled Why is Tommy Still Alive? The channel has also released a summary that gives some juicy details of the next episode of the show.

What will happen in Power season 6, episode 4?

“Tariq (Michael Rainey Jr) is in over his head with the Italians. 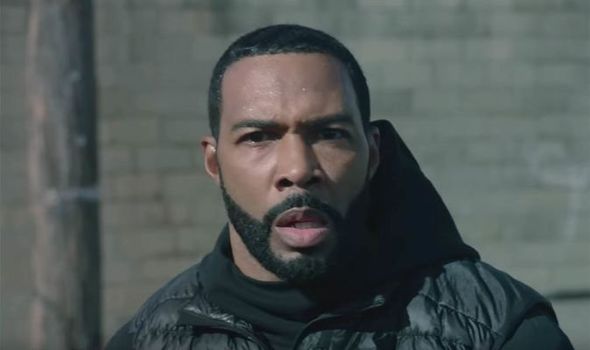 Though the episode is titled for Why is Tommy Still Alive?, it is Ghost who should be most worried for his life in the new episode.

The trailer ends with him seemingly being chased and we see him firing at an unknown attacker.

Tommy also seems to be gearing up for the final battle with his former friends.

We see him tell LaKeisha (La La Anthony): “Remember when you said you was going to stick with me no matter how things got? You better mean it.” [sic] 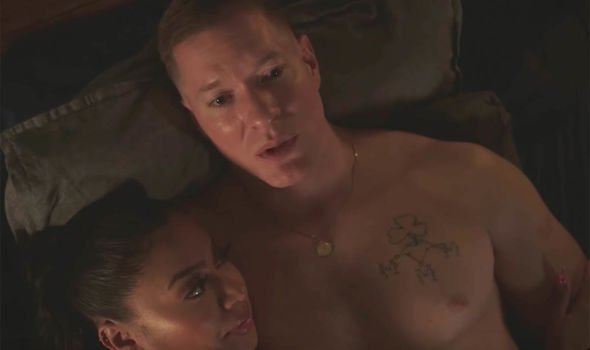 Tommy isn’t the only one at war with Ghost in the episode according to the preview.

We also see him with one of Jason’s henchmen, who is clearly trying to collect money from Ghost.

This puts Ghost in the rare position of pleading with the man. 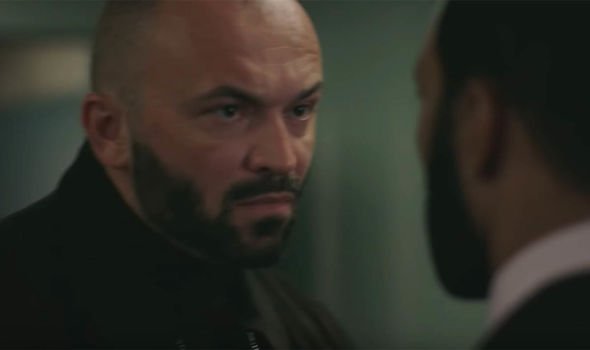 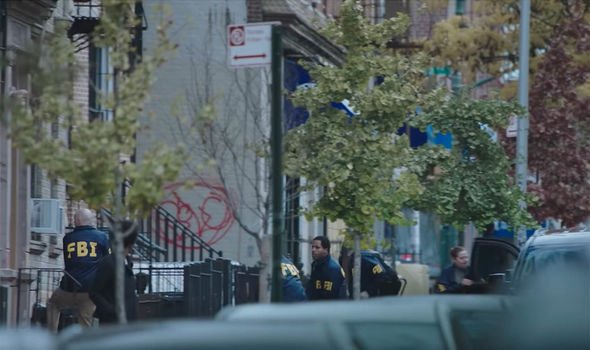 We see him tell him: “If my business is collapsed I have nothing left to give Jason.”

This does not work on the goon, you warns him: “You pay or you die.”

Even Tate (Larenz Tate) seems to be turning against Ghost.

We see him say: “I knew I couldn’t trust that you wouldn’t do something stupid.”