The ITV documentary – which was nearly two years in the making – followed the Duke of Cambridge as he spoke to a range of members of the public, young and old, who were already taking it upon themselves to try and help protect the environment in various ways. Tonight, the prince’s passion for climate change and conservation shone through, whilst he made several stark warnings to viewers about the future of the planet – with those watching very impressed by the programme.

The prince has become more vocal about the issue of climate change alongside his wife Kate Middleton.

Tonight, Prince William shared something he had been working on in the last couple of years, seeing him embark on a new campaign.

He travelled up and down the UK as well as to locations including Pakistan and Tanzania to champion some of those who are already doing their bit to help out.

Starting off at his home of Sandringham, William explained why he had taken it upon himself to produce the documentary. 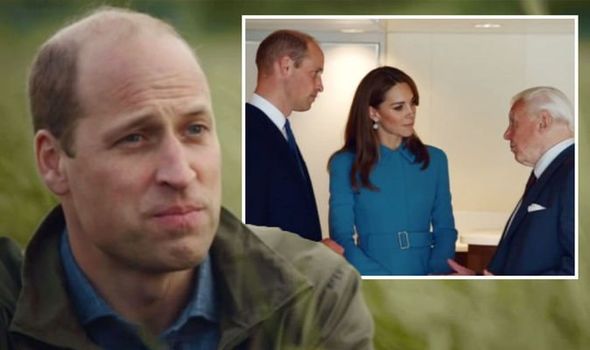 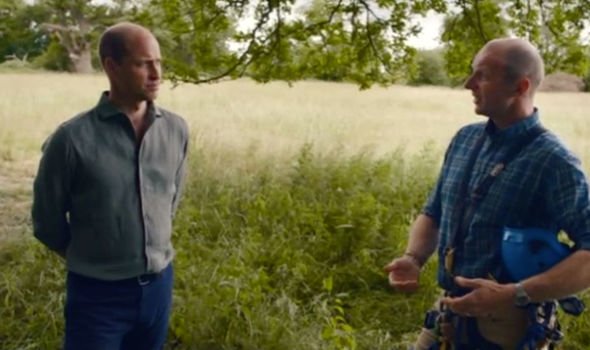 The prince – who has a degree in Geography – admitted: “I’ve always loved nature but fatherhood has given me a new sense of purpose.

“Now I’ve got George, Charlotte and Louis my outlook has changed… George particularly! If he’s not outdoors he’s quite like a caged animal, he loves to be outside,” joked the prince.

He also noted how his grandfather and father were both “ahead of their time” with their own work on conservation.

“I want to make sure George doesn’t turn round and say you were ahead of your time, it’ll be too late,” he warned viewers. 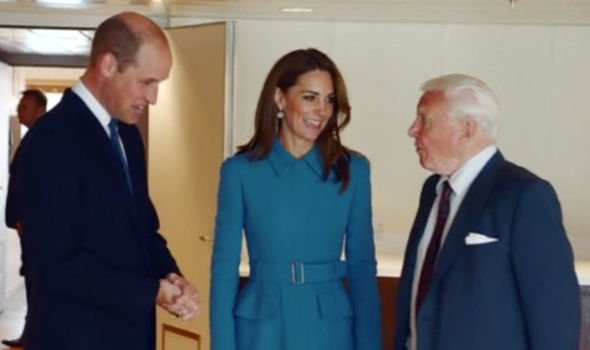 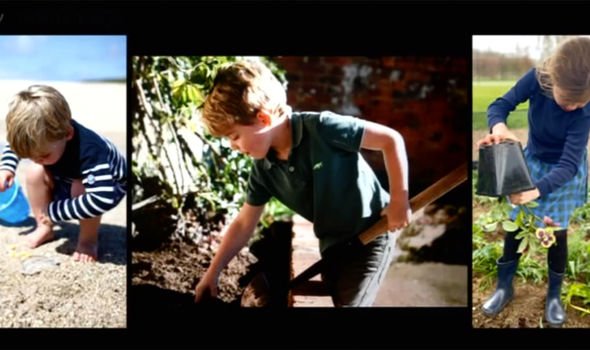 Of course, viewers were quick to offer up their thoughts on the documentary this evening, with some even becoming tearful.

One shared on Twitter: “Really enjoying this and surprised how emotional it’s made me #APlanetForUsAll.”

@KensingtonRoyal I haven’t cried in ages, but crying tonight watching #APlanetForUsAll. You are a wonderful person and I might be dead before you are King, but I know that there is hope for the future,” gushed another.

A third commented: “Great program @ITV has got me thinking, how can I help? #APlanetForUsAll #PrinceWilliam.”

“#APlanetForUsAll A stunning documentary, Prince William is a true king in waiting,” wrote a fourth.

Speaking out on the lockdown, the Duke of Cambridge noted: “I’ve been very lucky surrounded by wildlife.”

He reflected on the number of people who had lost their lives during the pandemic: “I think the tiny little ray of light – if there is any light in this – is it allows us to take stock and refocus our priority.”

“I’ve been really heartened by what I’ve been hearing from other people and started to experience it,” he said.

The Duke of Cambridge also went on to praise climate change activist Greta Thunberg, saying: “What Greta’s done is really quite interesting, people were desperate for someone to come along.”

The prince had a clear focus on young people and also used the programme to warn those in positions of power the former would “not stand” for no action.

“The younger generation will not stand for people saying it’s not possible, it is, as we’ve seen from COVID-19, the world will act.

“I owe it to them [young people] to help their voices be heard… that generational gap has to be changed somehow, the younger people mean business, they want their futures protected.”

Prince William: A Planet For us All can be streamed on the ITV Hub now.