THE unstoppable Queen + Adam Lambert have announced a string of UK Dates for 2020, and tickets are available today.

The European and UK 2020 dates wil go on sale today at 9am, so don't hang about if you want to bag a pair. 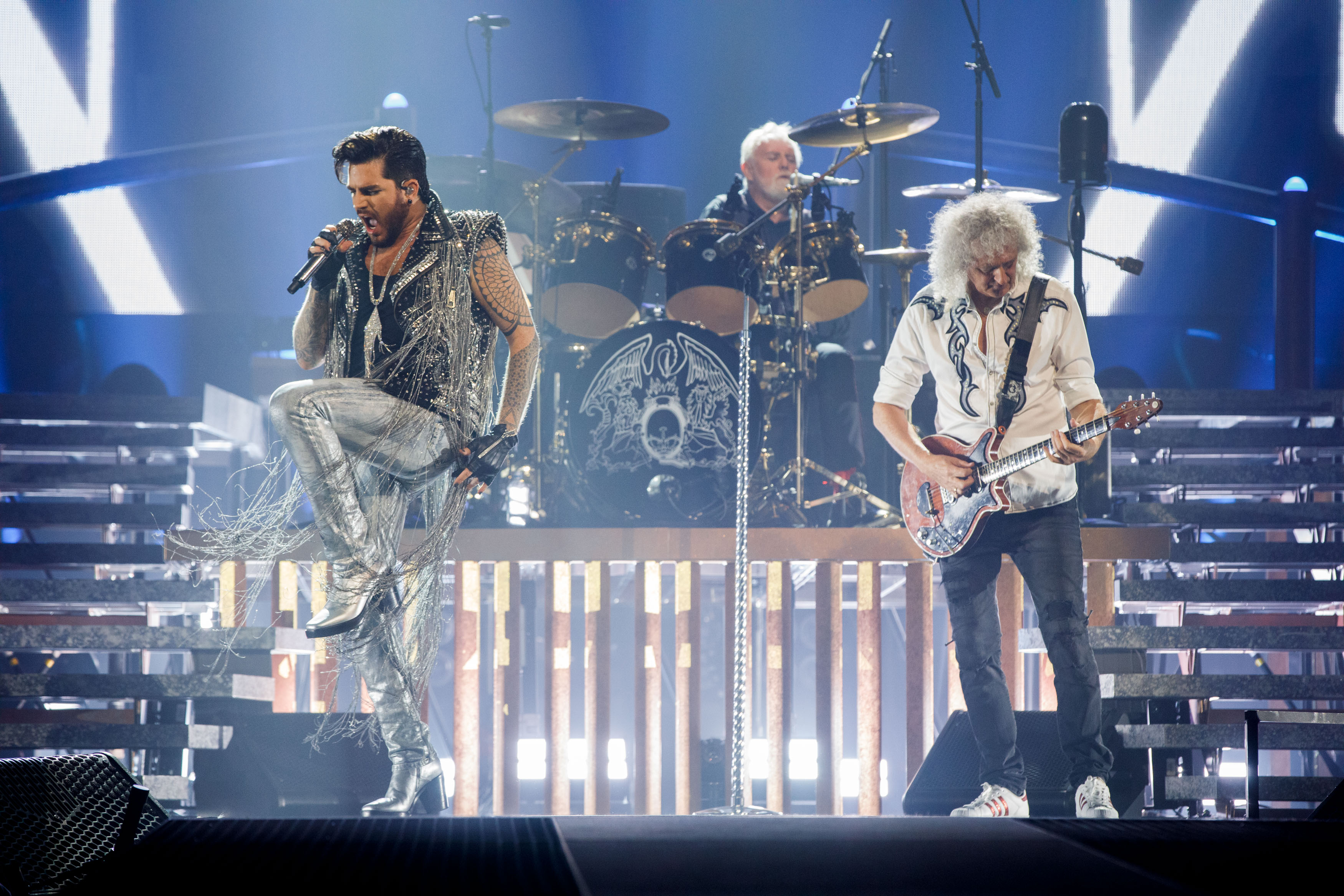 Following a North American tour with 25 giant shows many of which sold out, the boys are bringing the show across the Atlantic to European audiences.

The dates follow the incredible success of biopic, Bohemian Rhapsody which followed the life of the late and great, Freddie Mercury.

The band will play six UK shows, including a run of five London shows at The O2 and a Manchester dates- but fans will need to be quick, as these are sure to be some of the hottest tickets in town. 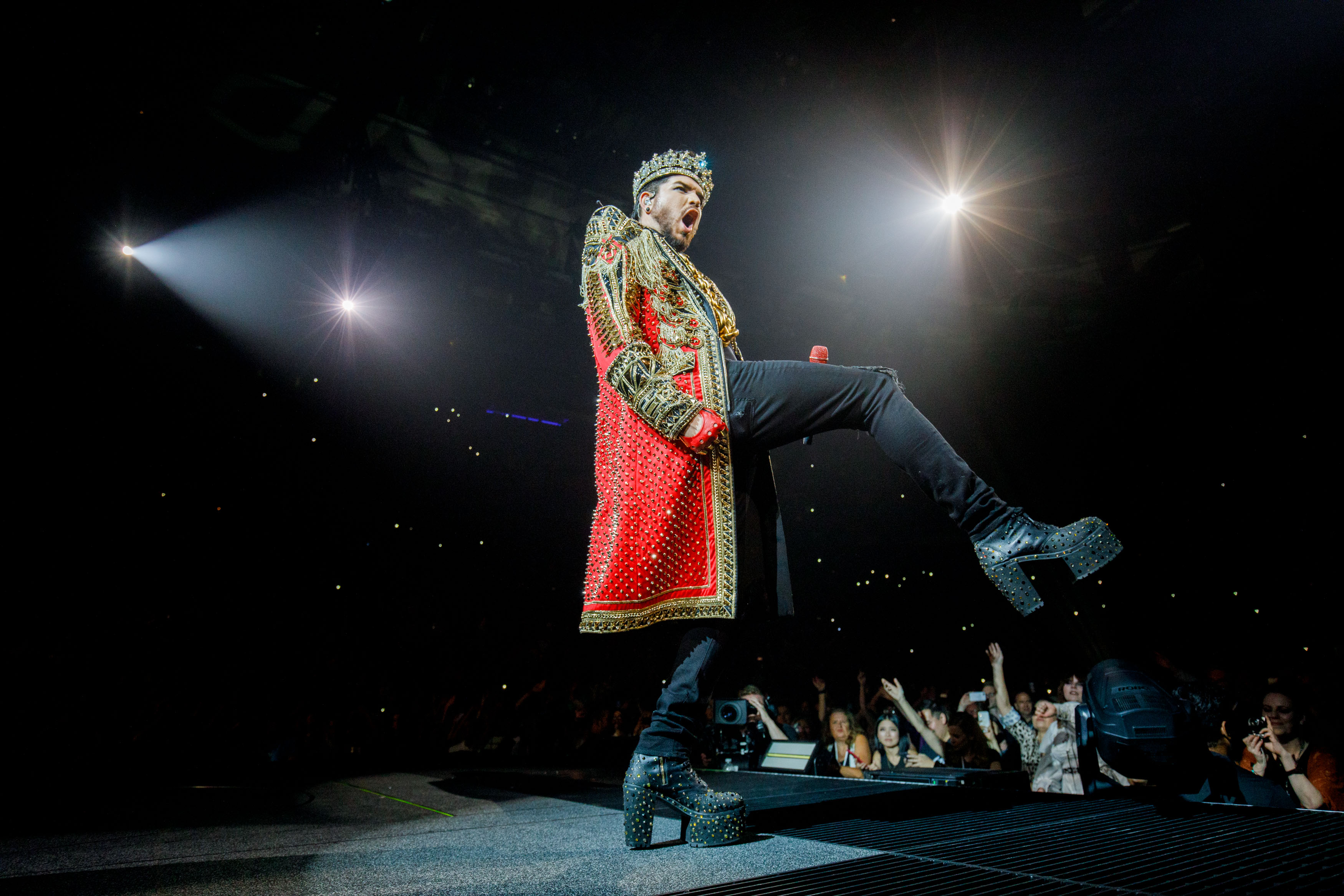 The all-new “Rhapsody” show, already hailed as “a marvel of technical advances,” will kick off the new year of 2020 with 17 giant arena and stadium shows across South Korea, Japan, Australia and New Zealand.

Brian May said: “This is a fearsome new production taking the Queen legacy to a new place. I’m well proud.”

Adam Lambert added: “I can’t wait to get back to the UK and Europe, we had a blast on our last tour, and I am so excited to bring this new show over there!” 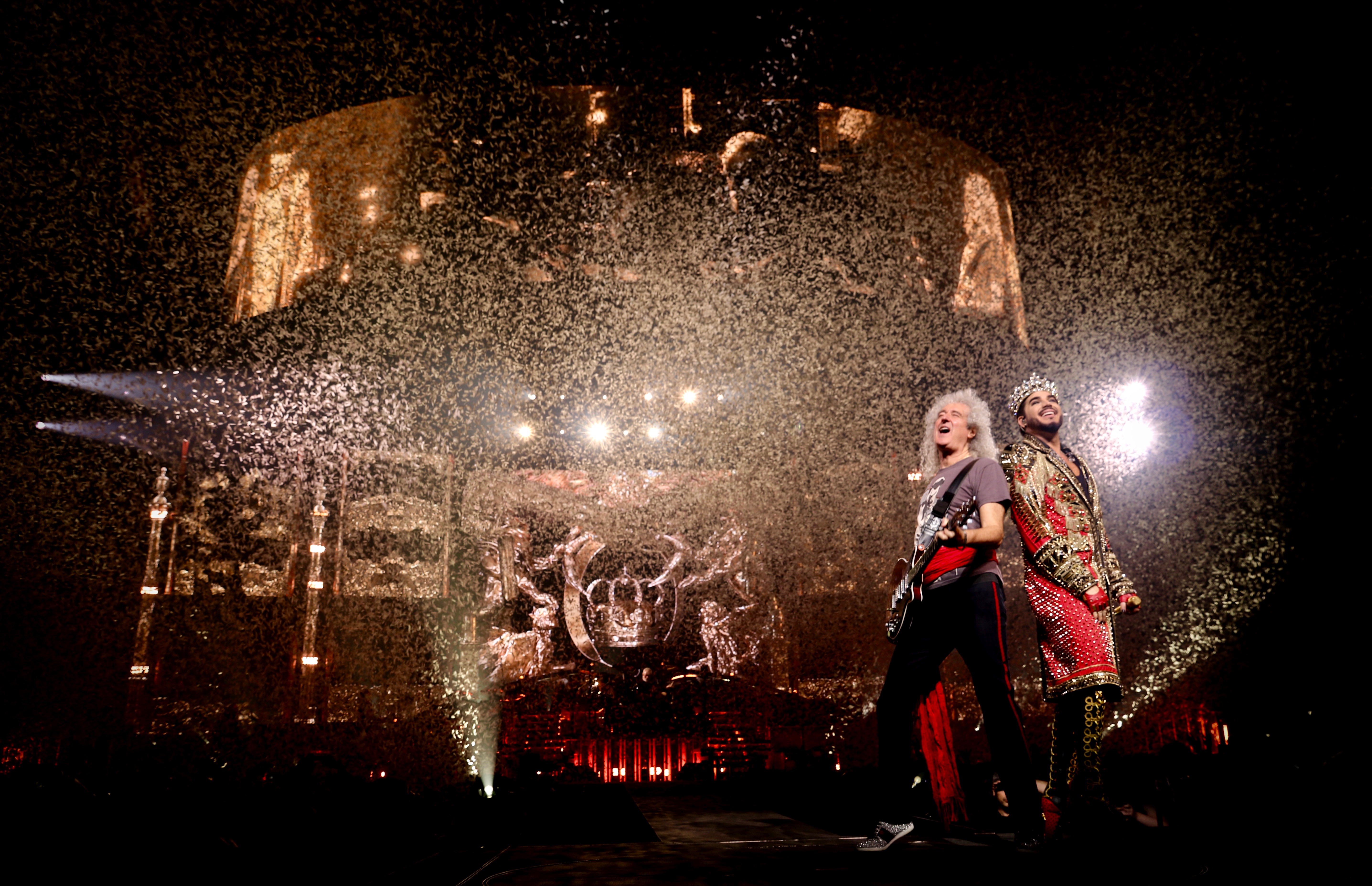 The UK dates follow the huge success of their Oscar winning biopic "Bohemian Rhapsody", currently the highest-grossing music biopic of all time, and the UK's biggest selling home release of 2019.

The soundtrack has remained high in the album chart since November 2018, and in the US it's even become the band's highest charting album in 38 years. If that wasn't enough it's even had a an effect on the streams of Queen's videos, The timeless and groundbreaking “Bohemian Rhapsody' video has reached a historic one billion views on YouTube, making it the most viewed music clip of the 20th Century.

In addition YouTube views of “Don’t Stop Me Now” have just passed the 500 million mark.

One thing is for sure, it's been a record year.

Not watched the film yet? And how could you! You can read our review here.

If you're wondering what's true and what's fiction, you can find out how accurate Bohemian Rhapsody was.

No wonder it won an Oscar!