Queen of the South aired its fourth series in the US last year and worldwide on Netflix last month. USA Network has confirmed the show will be back for a fifth series but was only two weeks into filming before lockdown started. Season four has gone down a storm with fans, filled with many surprising twists viewers didn’t expect.

Teresa Mendoza (played by Alice Braga) and Pote Galvez (Hemry Madera) were concerned when Javier Jiminez (Alfonso Herrera) didn’t show up as he said he would in series four.

They go into his apartment and find Javier there with a nervous looking woman standing on the balcony.

Teresa asked who she was and Javier said it was Emilia (Sofía Lama) who was really sick and he needed to get her to a hospital.

Emilia was Boaz’s (Joseph T Campos) ex-fiancé but was now with Javier and he insisted Boaz couldn’t find out she was there. 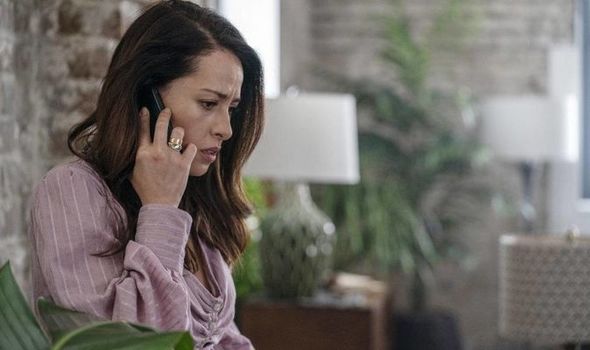 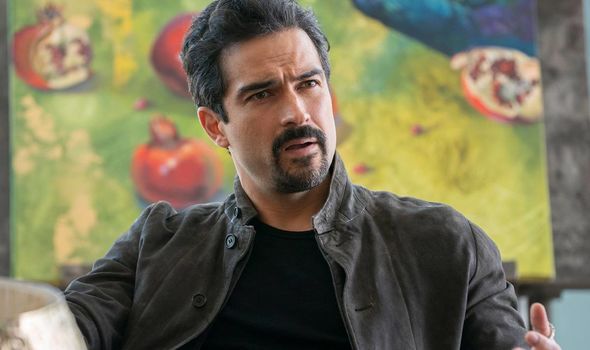 Later on, Teresa asked if he loved her and Javier simply said it wasn’t something he had planned.

When it is just Javier and Emilia, she said they should soon go to New York where they would be safe.

She then asked what Teresa said about them being together and he insisted everything would be fine.

But unfortunately, Javier didn’t know what was going to happen next. 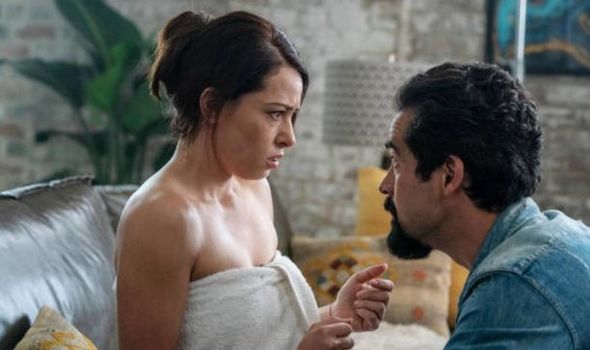 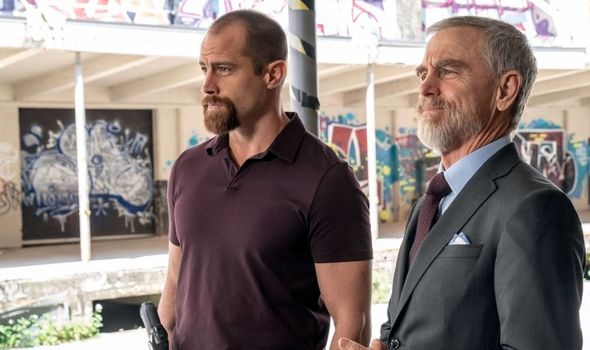 Does Emilia die in Queen of the South?

When he had had enough, in a drunken rage and helped by Boaz, the pair beat René to death in the bar’s toilet.

However, as René was like a son to Judge Lafayette (David Andrews) this was a dangerous move to make as he now wanted answers.

This led to both Lafayette and his right-hand man Randall (Cory Hart) to question Emilia about what happened.

Emilia is asked about the death of René and she lied, saying she knew nothing about it.

But when Randall found an earring in her purse which matched the one which was where René’s body was found, they knew she wasn’t telling the truth.

Thankfully, Davis Lafayette (Derek Evans) came along and rescued her from the dangerous pair.

They start to drive away from where she was being held when suddenly, Davis is pulled over by the police.

While Davis is distracted though, Randall shows up and dragged Emilia out of the car.

He then dragged her off to the woods where he shoots and murders Emilia.

To hide what he had done, Randall buried her body in the woods.

Davis later helped Javier to find where she was killed, leaving him devastated.