Queen of the South’s cast has frequently changed over the first four seasons with very few characters remaining throughout. The only two to have appeared from the very beginning are Teresa Mendoza (played by Alice Braga) and her sicario Pote Galvez (Hemky Madera). While one is rarely seen without the other now, Pote was initially a threat to Teresa in the USA Network series.

Is Pote Galvez secretly in love with Teresa Mendoza?

Pote was originally employed by Don Epifanio (Joaquim del Almeida) back in season one who instructed him and his partner Gato (James Martinez) to kill Teresa.

After frantically driving after her, they manage to finally track Teresa down but before killing her, Gato decides to rape her first.

Pote does nothing in this moment and instead steps back and lets it happen but thankfully Teresa shoots Gato and runs off again.

At the end of series one, Pote left his employment with Epifanio as he had some of his friends murdered who were making deals with Camila Vargas (Veronica Falcon). 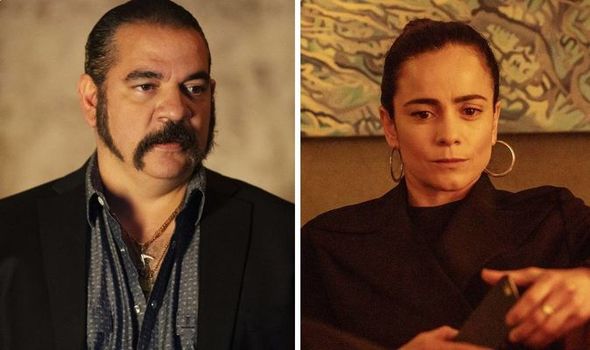 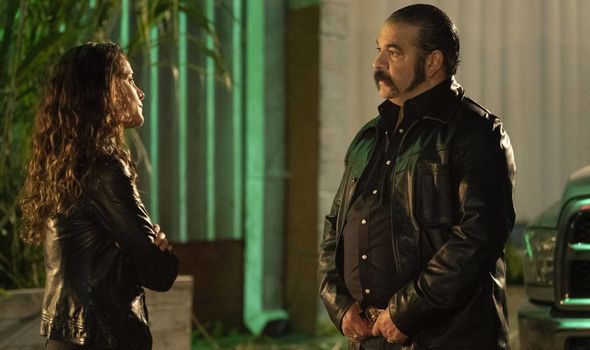 Pote began working for Camila in season two but as time went on, he slowly developed a bond with Teresa.

When she decided to start her own cartel, Pote was the first to go with her and he has proved his loyalty time and time again ever since.

Even when he was being tortured for information about Teresa, Pote stayed silent, showing just how far he would go to protect her.

But is he doing this out of sheer loyalty for his latest employer or is it because he is secretly harbouring feelings for Teresa? 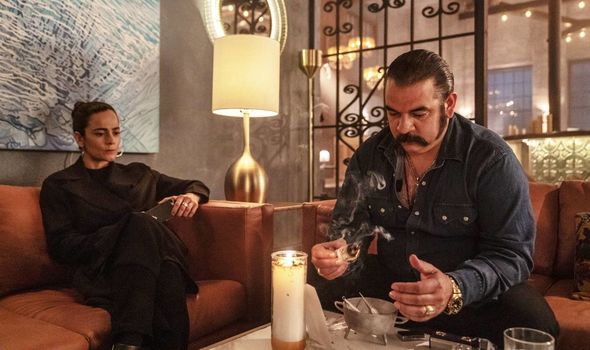 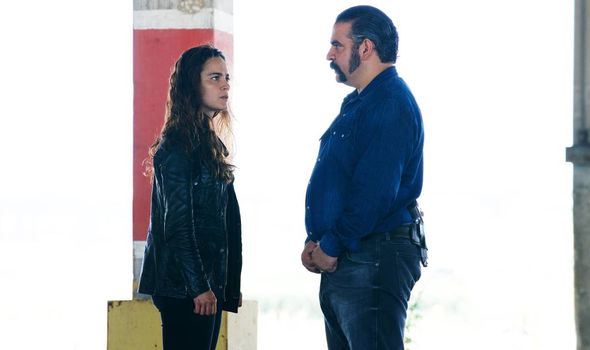 While it could be interpreted as Pote being in love with Teresa in a romantic sense, it does seem like it could be more of a familial love.

Actor Madera has previously revealed he originally auditioned for Teresa’s dad but he felt he was too young for the part and so went for the part of Pote instead.

Even though he isn’t her father in the show, Madera has still taken on a protective role, looking after Teresa as her bodyguard rather than a parent.

The actors also have a close connection when the cameras stop rolling.

Talking about actress Braga, Madera said: “The relationship that Alice and I have, it’s like brother and sister.

“From day one, we became real close and she’s now like an aunt to my kids, she’s family.

“We have lots of fun on set. I’m a prankster. I prank. I have fun – the wrath of Hemky is coming on set!

Despite there being no romance between Teresa and Pote, he does have another love in his life.

The unlikely pairing grew considerably closer in the latest series and it doesn’t seem like their relationship is going to be just a flash in the pan.

When Queen of the South does return for season five, fans are expecting to see even more of the bizarre yet adorable couple.

Queen of the South is available to watch on USA Network and Netflix.