Queen of the South fans have been tuning in to the USA Network each week as season five continues to unfold, with plenty of drama. With season five being the final season, viewers were preparing themselves for some major losses. But why did actor Ryan O’Nan leave the series as King George?

Why did Ryan O’Nan leave Queen of the South?

Fans were waiting for something bad to happen to Teresa Mendoza (played by Alice Braga) since she moved her drugs operation to New Orleans.

In episode six, there was a shocking twist as a fan-favourite character died, leaving Teresa weaker than ever.

Viewers were predicting that antagonist Boaz (Joseph Thomas Campos) would continue to cause havoc for Teresa and her gang, as he was jealous of what she had built.

Teresa sent King George (O’Nan) to Miami to spy on Boaz, but Boaz was able to manipulate George in the worst way possible.

He was able to set up a fake story about the Haitians and worm his way out of trouble – but sadly George paid the price. 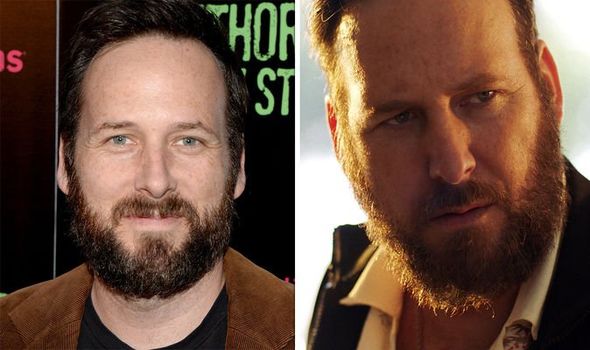 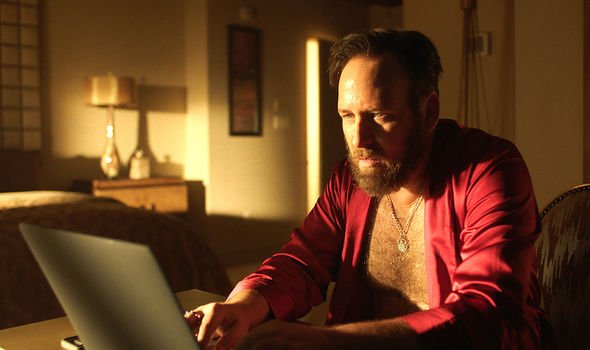 King George found himself trapped in Miami with Boaz and his crew, but still he made attempts to help Teresa.

He continued to keep her updated and said they would be together again, but he spoke too soon.

Just as he had figured out what Boaz was really up to, Boaz shot him dead and fans were in shock.

They are now determined to see the antagonist pay for taking King George’s life.

As for why O’Nan left the series, no real reason has been given but it is most likely down to the fact that season five is the final season. 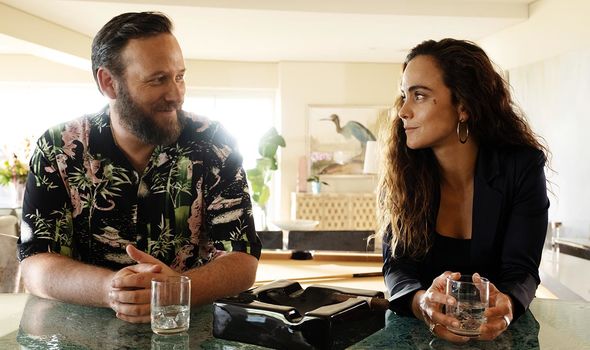 The creators of the series were determined to make season five the most dramatic and action-packed yet.

In order for it to go out with a bang, Teresa would have had to suffer some serious losses at some stage.

King George’s death will most likely act as a trigger point for Teresa, sending her over the edge.

She has already started to lose control and she is likely to face even more danger now that her right-hand man is dead.

The star is on Instagram and he shared a clip of Teresa screaming and throwing something, with the caption: “When lil sis hears the news”. 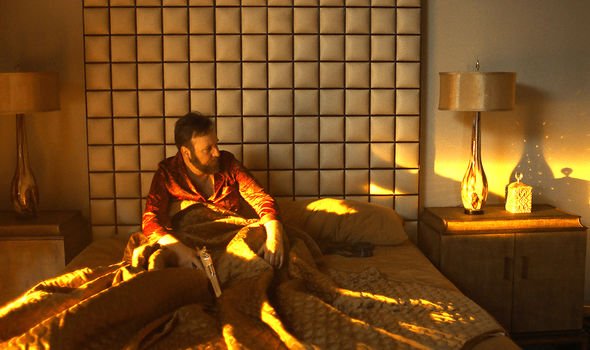 Another said: “That’s how I screamed when I saw what had happened.”

The preview for the next episode shows Teresa’s reaction as she realises something is not right.

Her main focus becomes Boaz and George once more, and fans hope she will make him pay for what he did.

Hopefully, before the end of the series Boaz will get his comeuppance, and Teresa should be the one to make him suffer.

Another fan said on Instagram: “Watched last night just had a feeling you were getting killed off. My favorite actor in the series.”

O’Nan has not said anything much about his exit at this moment in time, but the news is still very fresh.

Hopefully, he will shed some light on his character’s death in the near future.

Another fan added on Facebook: “Long live King George! Will miss him. Didn’t like him at first but he grew on me! Hope Boaz gets what he deserves, hopeful from both of Pote’s guns.”

Queen of the South airs on USA Network.