Queen of the South is currently in the middle of filming series five which is likely to air in the summer next year. Filming did begin in March 2020 but had to be stopped thanks to the pandemic but is now up and running again. Like with series four, the majority of the scenes are going to take place in the southern state.

Why did Teresa Mendoza choose to set up operation in New Orleans?

In the first three seasons of Queen of the South, the USA Network drama was set in various locations.

The show was in Mexico while Teresa Mendoza (played by Alice Braga) was running from Don Epifanio (Joaquim de Almeida), Dallas as she started working for Camila Vargas (Veronica Falcon) and then Arizona when she started up her own cartel, overseeing all of the cocaine transportation and distribution.

When Queen of the South returned for series four, the drama was taken elsewhere.

This time, Teresa was in New Orleans, nicknamed the Big Easy, where she now heads up the operation from, branching into the rest of Louisiana as well as Florida and Georgia. 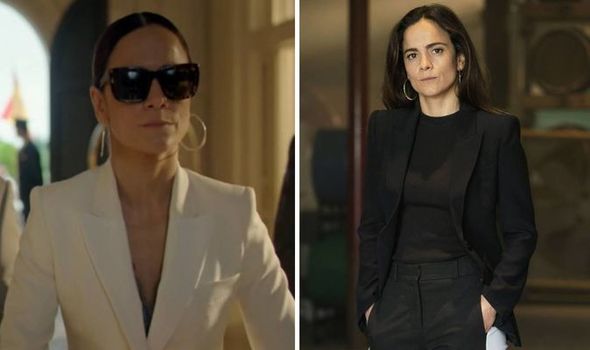 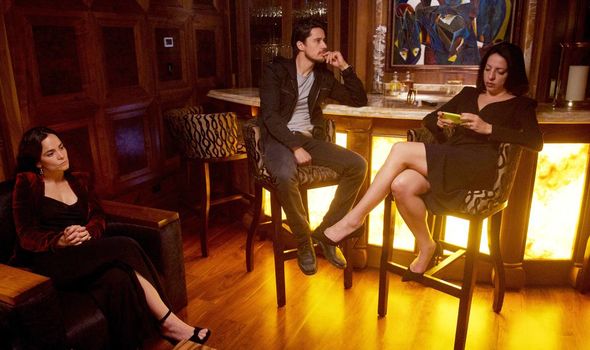 When season four started, the new location didn’t go unnoticed by fans either.

Taking to Reddit, a viewer wrote: “To start, this is not an anti-New Orleans post. However, since it seems like season 5 will also be set in there, I’m curious about the location. It still seems to be an odd choice for a cartel show.

“First, NOLA has such a unique character, which is so different from the Latin vibe that the show had the first three seasons.

“Second, from the character’s perspective, it seems like an odd city to just up and move to and try to run a cartel from if there wasn’t a specific reason to move (which was never provided).

“Did Teresa do her homework? Why move and stay there?”

Other fans agreed with this thought process, saying how it felt like a “random” choice which wasn’t explained. 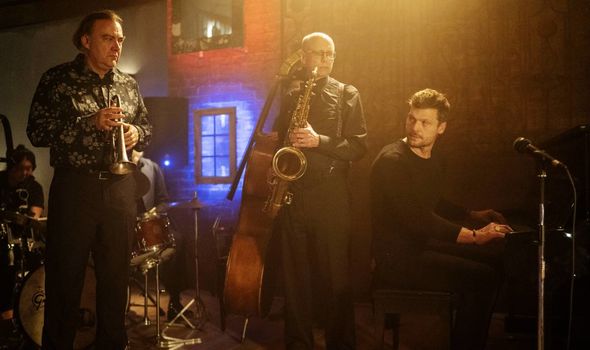 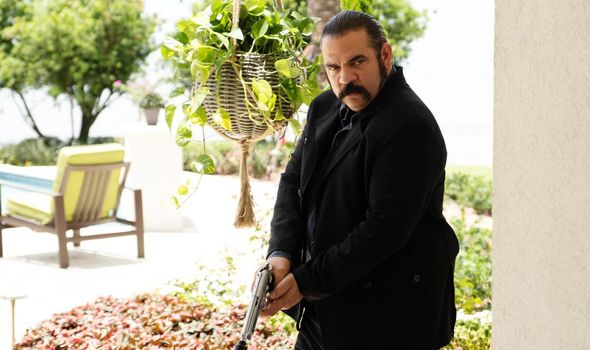 In Queen of the South, Teresa doesn’t specifically say why she wants to settle down in New Orleans.

However, showrunner and executive producer Ben Lobato has explained there are real life reasons as to why the Louisiana city made sense.

Lobato explained: “Most people believe that drugs come into this country from Mexico and South America through Miami.

“But the truth is Miami is inundated with DEA agents, so drug dealers go elsewhere.

“Louisiana is now the corridor for drugs coming into the States for the entire East Coast of this country.

“As the Queen moves her cocaine operation up the Eastern Seaboard, New Orleans has become her new base of operation.”

So the main reason why Teresa thought the smartest move would be to live in the Big Easy was to do with transporting the goods safely without having the DEA continuously on their backs.

Queen of the South will continue to be set in New Orleans when it does return for series five.

But there could be more scenes on the way featuring other locations.

For instance, Boaz (Joseph Thomas Campos) is running the Miami branch so we could see more of the show there.

Also, Teresa set up a deal with Russian dealer Oksana Volkova (Vera Cherny) in series four, so she could branch out to New York City where her new partner has connections to the Russian mob.

So while Queen of the South is primarily set in New Orleans, other areas are bound to feature in the new episodes.

He made a brief appearance in the series finale, giving Teresa a warning but the show ended before fans could find out what.

The next series is expected to reveal all but unfortunately, an official release date hasn’t been announced just yet.

With filming still underway, it seems more likely more news on when series five will start is going to be revealed in the new year.