Doctor Who and It’s A Sin writer Russell T Davies first made his name on the small screen with his popular 1999 drama Queer as Folk. Channel 4’s LGBTQ+ drama has now been adapted for a second time for American audiences, this time for streaming service Peacock, and creator Stephen Dunn confirmed exclusively to Express.co.uk that Russell was on board from the beginning.

Stephen revealed Russell got behind his vision for a modern update of Queer as Folk almost immediately.

As a fan of the TV writer’s work since the beginning of his career, the Canadian screenwriter was rather intimidated to meet with Russell and his producing partner Nicola Shindler for the first time.

“I took a meeting with Russell and Nicola and it was literally under the Babylon sign, like, in the office, they have that original Babylon sign,” he recalled.

“I have no idea how big it was but it felt like it was 40 feet in the air, suspended over us, like looming over me. It was very daunting.” 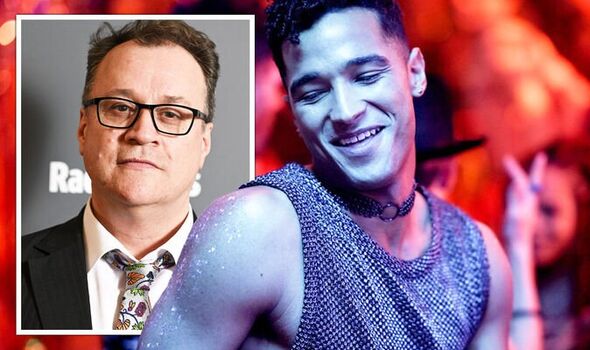 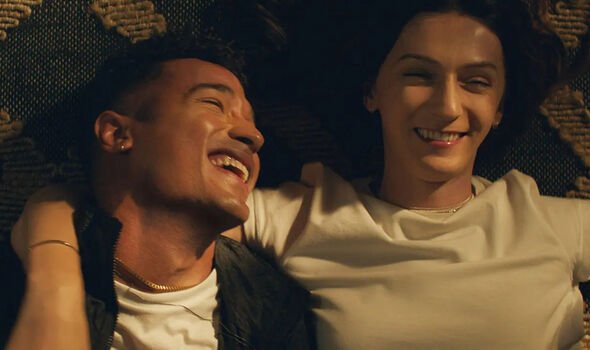 Manchester nightclub Cruz 101 doubled as the original Babylon in the 1999 series and is now honoured in the BBC’s Media City office.

The Babylon Club makes a return in the new revamp, this time in New Orleans, but Stephen’s version of the series takes some surprising new directions.

Despite his changes to the original characters and narrative, Russell and Nicola were excited by the show’s potential and signed on as executive producers.

Stephen continued: “But Russell and Nicola were so warm, and they were so receptive to my concept of the show and about it being about a community rebuilding. 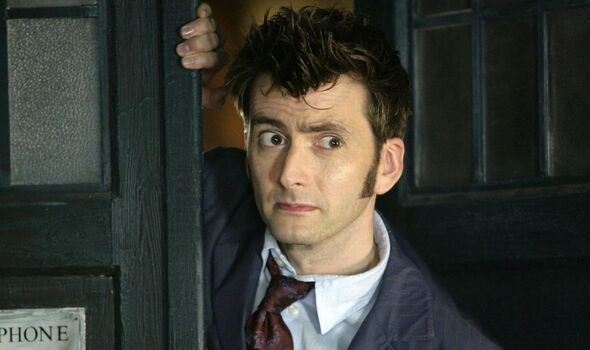 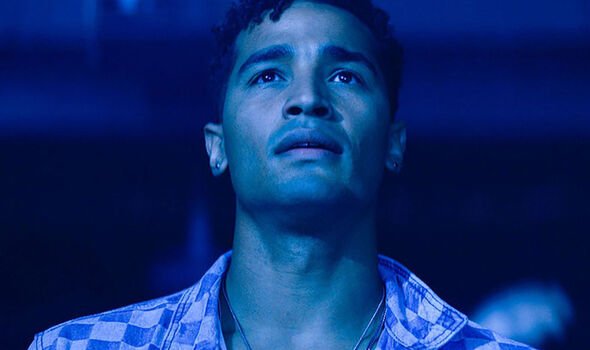 “They saw it as a way to expand on the legacy of the series.

“He was involved early on in the development process when I was developing the first few scripts myself before the room started.”

Although he had his own ideas for where the US series should go, Russell remained mostly hands-off as Stephen developed the first season.

“Russell would give notes on the scripts,” he confirmed. “But he really did give his blessing to the project. After he saw the pilot he was just so excited about it.”

“Honestly, that was the biggest gift, because his opinion matters so much to me.

“I admire him so much, he’s so prolific and still writing some of the most profound queer works that we’ve really ever seen.

“So, his involvement has been so meaningful to me personally.”

Queer as Folk 2022 has certainly struck a chord with viewers, who are hoping the lives of Mingus (played by Fin Argus) and their sprawling group of friends continue for a second season.

Meanwhile, Russell is most recently known for his critically acclaimed gay drama It’s A Sin, which depicts a group of friends’ struggles through the AIDs crisis in London.

He’ll next be returning as showrunner for Doctor Who, which will return David Tennant to the role of the Doctor as well as introduce new Time Lord Ncuti Gatwa.

Queer as Folk is available to stream on Peacock in the USA and StarzPlay via Amazon Prime Video in the UK.