Starz’s thrilling crime drama Raising Kanan made its highly-anticipated return to screens this month after ending on a jaw-dropping cliffhanger. Raq Thomas (played by Patina Miller) biggest secret could be unveiled in the upcoming episode after a major promo clue.

This was a surprising revelation that Raq wanted to keep quiet because it would ruin her reputation as New York’s hardened queen pin.

There was also the fact that people believed Kanan’s father was the respected and late big-time drug dealer Def Con Stark.

However, Raq revealed Def Con was in fact gay and had been pretending to be his girlfriend. 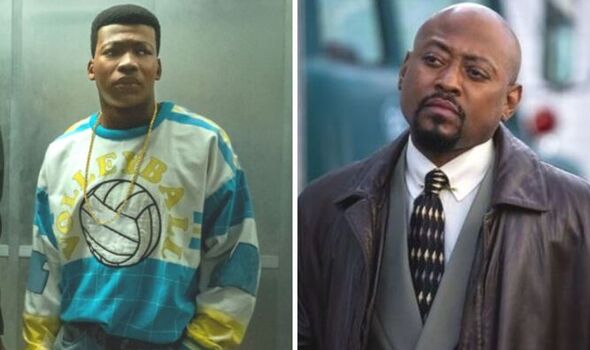 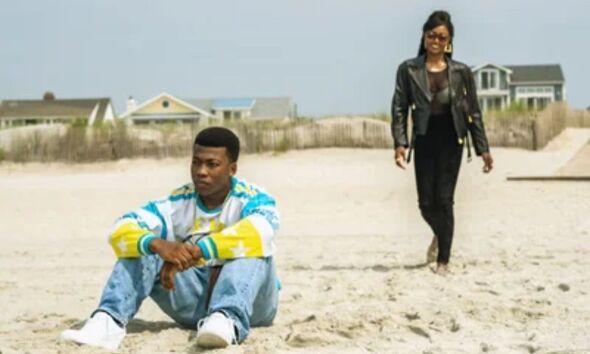 As the assumed son of fierce drug dealers, Kanan took it upon himself to shift his focus from school and instead follow his parent’s footsteps.

Although Raq was against this, Kanan found himself in life-threatening trouble and she was forced to teach him how to shoot a gun.

The teenager was also adamant about eventually taking over the business and despite Raq’s initial apprehension, she taught Kanan how to make cook cocaine.

However, it looked as though the youngster’s world is about to be rocked after he learns Howard is his biological father. 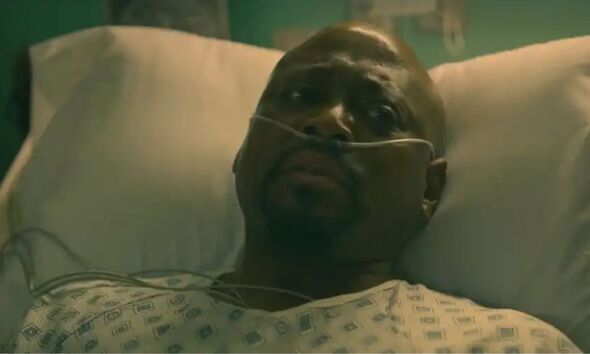 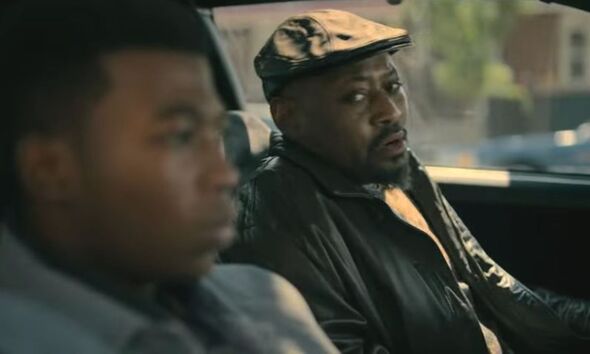 During the action-packed promo for the upcoming episode, Howard could be seen waiting by his car outside Kanan’s house.

In the next clip, the two sat next to each other in the car as he seemingly dropped the truth bomb on the teenager.

Warning Kanan, Howard stated: “What I’m about to tell you could be the craziest thing that you ever heard.”

While a nervous Kanan looked on bewildered and concerned.

This revelation will undoubtedly change the course of Kanan’s life as he took pride in the fact that Def Con was his father.

Raq had also warned Howard against telling him, as being the son of a police officer would ruin his reputation.

However, Howard was eager to get to know Kanan on a personal level after he find out he had stage four cancer during season one.

But when season two began it was revealed the officer had received a life-saving transplant from a donor, who wanted to help after he got shot.

Fans were on the edge of their seats as they watched Kanan pull the trigger at Howard, not knowing unaware he was his father.

The teenager was instructed to do so by his mother who wanted the officer dead.

However, Howard had survived the attack and claimed he didn’t remember anything from that night.

Despite this, fans have speculated this could be a lie to protect Kanan from the consequences that come with the attempted murder of a cop.