In a first-look clip, Rebekah Vardy has spoken out for the first time since losing a trial against fellow footballer’s wife, Coleen Rooney. It comes after a judge ruled that Rebekah provided evidence that was “manifestly inconsistent” during the Wagatha Christie libel trial last week. In the TalkTV interview with Kate McCann, which is set to air on Wednesday, Rebekah got emotional as she said she felt “let down by the legal system”.

Rebekah, who is married to Jamie Vardy, sued Wayne Rooney’s wife for defamation, but a High Court judge ruled Rebekah responsible for leaking Coleen’s private information to the press.

Rebekah, who was left “devastated” by the verdict, is now facing an eye-watering legal bill of £3 million.

The preview clip begins with Rebekah shutting down the host Kate McCann, saying: “Oh come on… you can’t ask me that.”

She went on to insist she never leaked any stories to the press about Coleen. 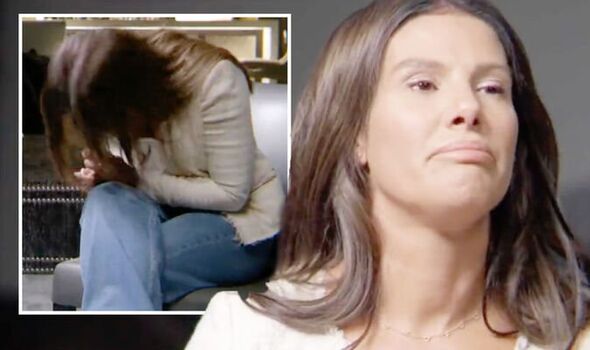 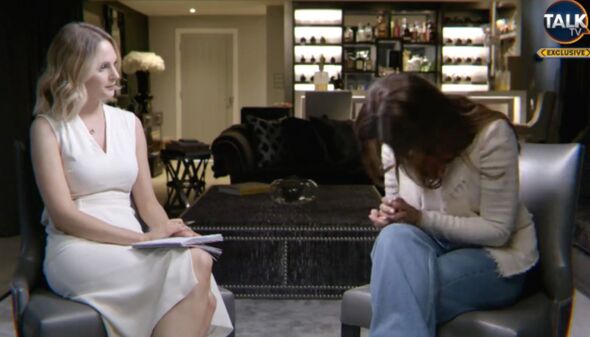 The footballer’s wife proceeded to break down in tears, putting her head in her hands.

The clip was brought to an abrupt end, telling viewers they could watch the interview titled, Coleen and Me on Wednesday night at 7pm. 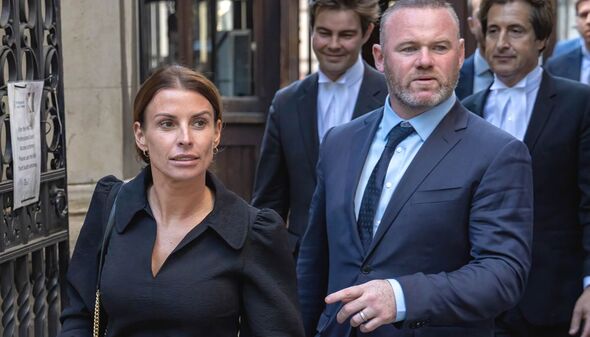 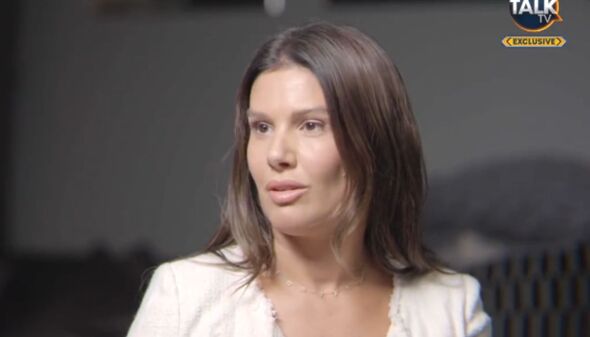 The tell-all interview comes days after it was reported that Coleen is in “advanced talks” with Netflix about being part of a Wagatha Christie documentary.

The WAG is set to open up about the lengthy legal battle as part of the documentary series.

Lorton films, who also made the documentary about her husband Wayne on Amazon Prime Video, is set to be making the series.

It’s also been reported Coleen will allow cameras into her Cheshire home for “greater impact”.

The documentary could also include interviews with her husband about how the libel case took its toll on their family.

As a result of the case, Rebekah claimed she suffered serious harm to her reputation from the allegations.

Following the verdict, Coleen issued a statement which read: “Naturally, I am pleased that the judge has found in my favour with her judgment today.”

It added: “I never believed it should have gone to court at such expense in times of hardship for so many people when the money could have been far better spent helping others.

“Both before and after my social media posts in October 2019, I made every effort to avoid the need for such a drawn-out and public court case. All my attempts to do so were knocked back by Mrs (Rebekah) Vardy.

“This left me with no alternative but to go through with the case to defend myself and to end the repeated leaking of my private information to The Sun.

Coleen and Me airs on Wednesday at 7pm on TalkTV.