EXCLUSIVE: Adrian Martinez (The Secret Life of Walter Mitty, Focus) has signed on to star alongside Nicholas Hoult, Nicolas Cage, Awkwafina and Ben Schwartz in Renfield, the monster movie that Chris McKay (The Tomorrow War, The LEGO Batman Movie) is directing for Universal Pictures.

The film based on an original story outline from The Walking Dead and Invincible’s Robert Kirkman centers on Renfield (Hoult), who has grown sick and tired of his centuries as Dracula’s (Cage) lackey. The henchman finds a new lease on life life and maybe even redemption when he falls for feisty, perennially angry traffic cop Rebecca Quincy (Awkwafina).

Martinez has amassed over 100 screen credits including standout roles in Focus, opposite Will Smith and Margot Robbie; The Secret Life of Walter Mitty, opposite Ben Stiller; Casa de mi Padre opposite Will Ferrell; I Feel Pretty, as Amy Schumer‘s office buddy; and Disney’s live-action reimagining of Lady and the Tramp. The actor was most recently a series regular on ABC’s Stumptown and can currently be seen opposite Bella Thorne in the ILY Films thriller Measure of Revenge. Additional television credits include the Paramount+ comedy, No Activity, produced by Will Ferrell and Funny or Die, and NBC’s The Blacklist: Redemption.

Martinez also recently secured the release of his feature directorial debut, iGilbert, via Gravitas Ventures. He stars in the drama, which is currently available on demand and in select theaters, opposite Dascha Polanco and Raúl Castillo.

He is represented by Innovative Artists, Vault Entertainment and attorney James Sarna of Sarna & Associates. 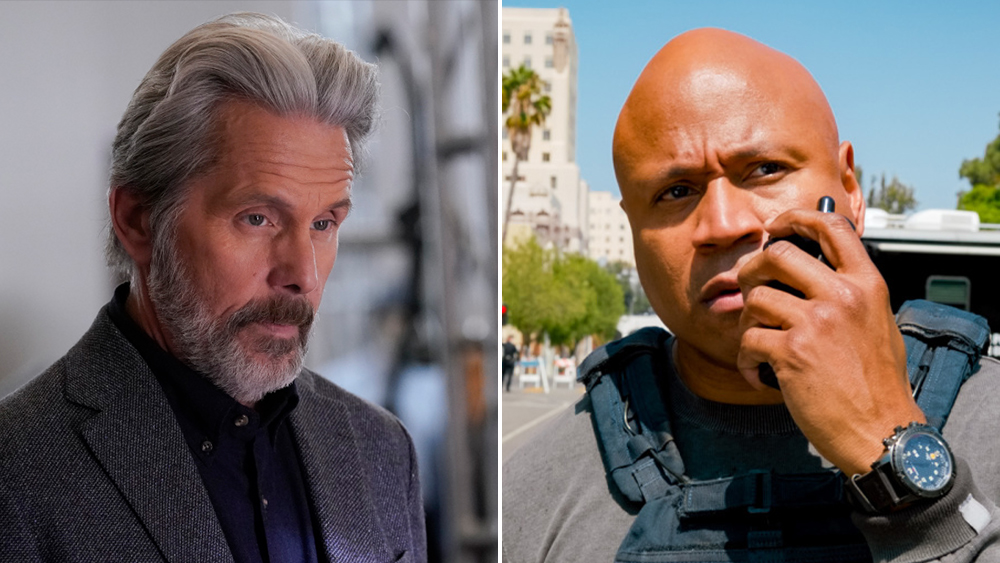