There has been an endless stream of reactions and drama surrounding the sudden hiatus of The Real Housewives of Dallas in 2021. Much of the speculation revolves around clashes between stars Dr. Tiffany Moon and Brandi Redmond over issues of racism. But it seems the truth is more complex than that. Moon claims there was never any acrimony from her end. Meanwhile, Redmond claims there was some real discomfort between the two. 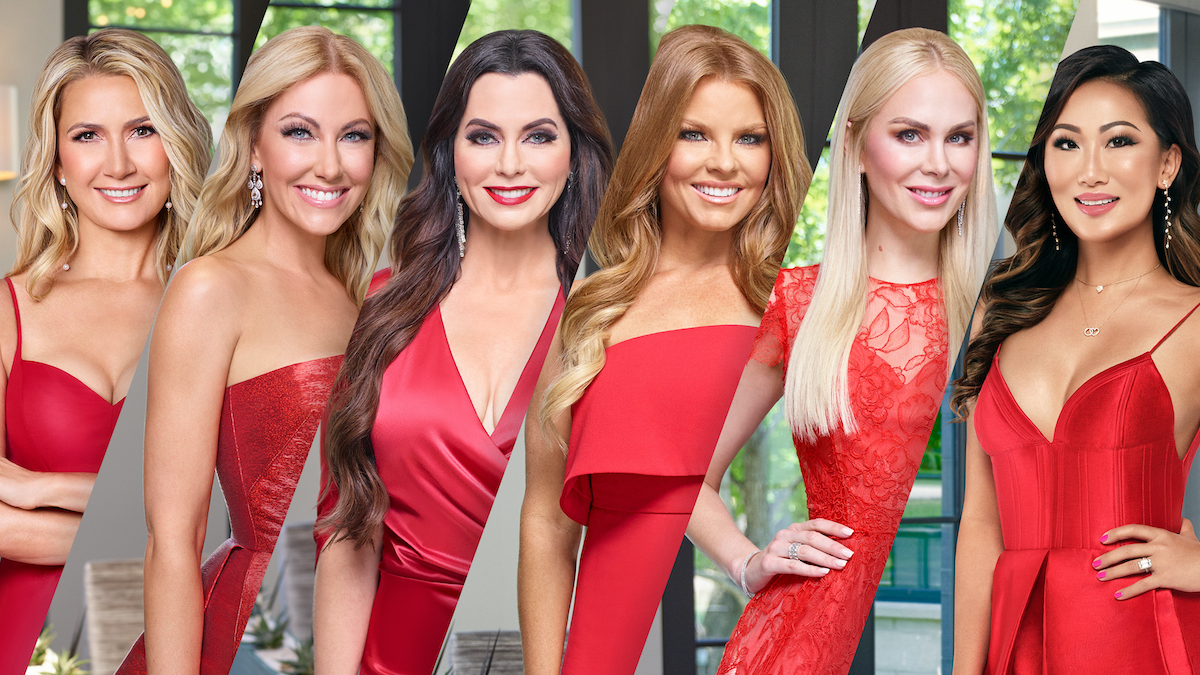 Why ‘Real Housewives of Dallas’ is going on hiatus

RHOD was going full-speed ahead into a sixth season in early 2021. There was footage already in the can. The show had a place in the upcoming schedule. Then, not quite out of nowhere, that season was pulled and everybody involved was informed that their services were no longer needed.

The official reason is that the leads simply didn’t gel as well as expected. Stephanie Hollman — the closest the series came to a fan favorite — said being on the show made her feel as if she was “dying inside.” And then there was the high-profile plot in season five, where Moon and Redmond clashed over an infamous video of the latter. 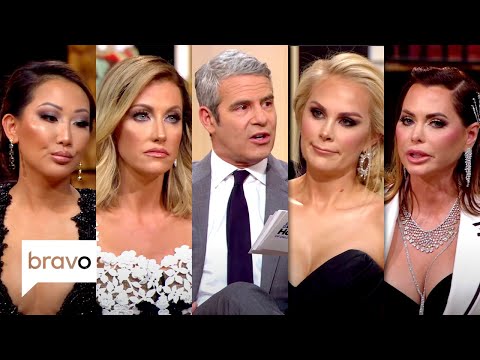 When a video emerged online of Redmond mocking Asians, the show was clearly seen differently by both the fans and Bravo. It came after another racist situation on the show itself when LeeAnne Locken referred to castmate Kary Brittingham as “the Mexican” in a bout of anger.

A second moment of backlash due to racism was enough to put RHOD on the backfoot. The racist incident was addressed on the show itself, with Moon having a stern sit-down with Redmond. The final edit implied that not much was resolved, and the pair would remain acrimonious. But Moon claims that the moment was manufactured by the show’s producers, Reality Blurb reports.

In her telling, she saw the video as a minor mishap that was easily resolved between the two. She says she never had issues with Redmond personally, and that the moment as seen on the show was heavily manufactured. So, if Bravo was leveraging the situation for further drama, could the backlash to the video really be the reason the show was shelved?

Is the show on hiatus or is it actually canceled? 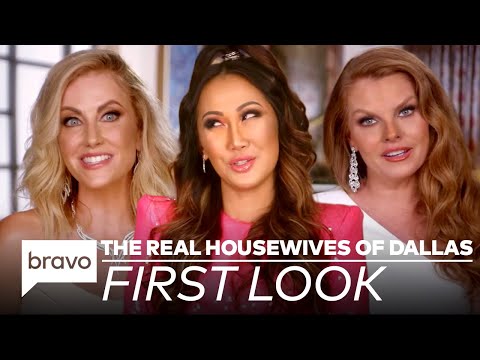 During the filming of season six of RHOD, Moon says that she joked that the series should be canceled. She was voicing real concerns over how poor the rapport between the cast was but claimed that she didn’t actually want the show to end.

Bravo announced that the show was on hiatus in mid-2021. The version of the latest season that was in progress was fully scrapped, but beyond that nothing else was announced. Sister series The Real Housewives of Miami had a similar situation, but that one was swiftly picked up by Peacock for 2022. There is no indication of similar interest in RHOD.

So why was the show really canceled? Moon’s joke probably hit too close to home. The Real Housewives of New York had a massive ratings drop around the same time. The lack of rapport outside of controversial situations among the RHOD cast probably didn’t help the show’s chances. While Bravo has yet to commit to a final end for the show, there is no sign that they are keen to give the sixth season another attempt. At least, not with the current cast.