Jennifer Aydin isn’t letting her past martial trouble interfere with her happy present and potential future. The Real Housewives of New Jersey star was stunned when her co-star, Margaret Josephs, exposed her husband Bill’s previous extramarital affair. Aydin insists it happened over a decade ago and that she’s moved past it. After watching the episode, she posted a photo to her social media account letting it be known to her followers that she has no regrets about her decision. 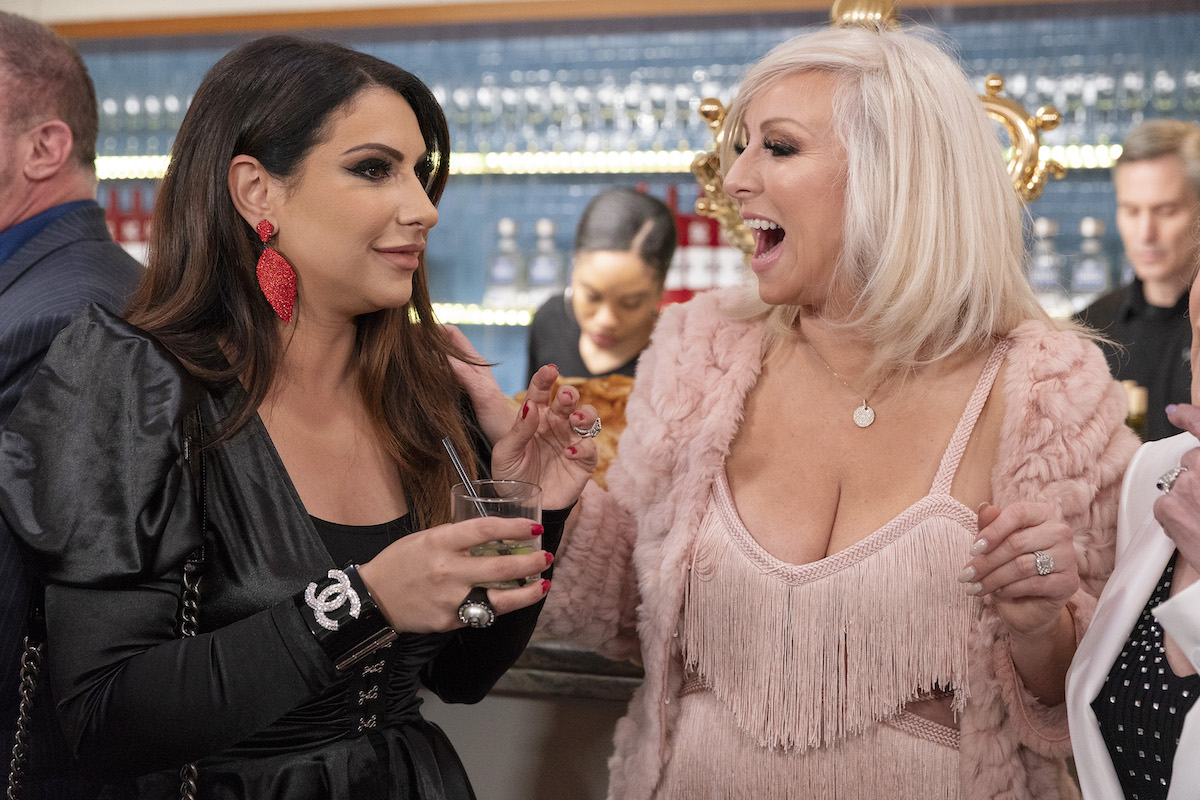 Aydin shared a throwback photo of her, Bill, and their five children (daughters Gabby and Olivia, and sons Justin, Jacob, and Christian) on Feb. 3. The photo features the happy family smiling as they prepare to eat cake. “I’m glad I stayed…and forgave,” Aydin captioned the photo on her Instagram account. 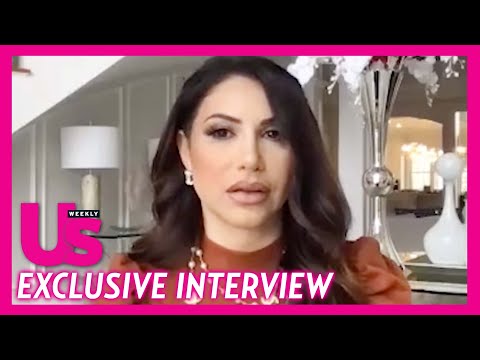 In an interview with Us Weekly, Aydin revealed that up until Joseph spilled her secret, no one knew about Bill’s affair. She said she learned of the infidelity 10 days before giving birth to their fourth child. Aydin also said that at the time, she decided to act as if it never happened and has never mentioned the affair since. She’s since had to tell her family and children as a result of the show. Still, she says she’s in the marriage for the long haul.

Teresa Giudice is supporting Aydin. “Amen to that,” she wrote in the comment section of Aydin’s Instagram post. “You have a beautiful family God bless.” Giudice also made it known that she did not like what Joseph did to Aydin. “That was so wrong,” Giudice said during a recent interview on Watch What Happens Live. “She’s lucky she didn’t end up in the pool.”

Josephs has been in an ongoing feud with Aydin since Aydin joined the cast several seasons ago. The main point of contention for Josephs has been Aydin’s criticism of Joseph starting her current marriage off as an affair. Aydin has also thrown shots toward Josephs’ mother, who also participated in an affair when she was younger. 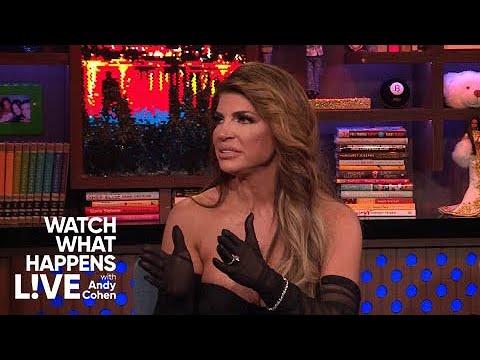 In an interview with In the Know, Josephs said she told Aydin’s secret about infidelity in her marriage because of Aydin’s constant judgment. She felt Aydin was being hypocritical. Josephs explained:

I’ve known for a long time. I mentioned it before but never really came out with it. I think I am not one to deal well with hypocrisy and I think that’s really what it was. We left off terms poorly last season and the way she had felt about me and the way she’s chastised me over the years for my behavior and has put Bill on such a pedestal – whom I adore, by the way, I am not judging him whatsoever because life is very complicated and I just want to make that very clear. It was more her reaction toward me and the chastising of me and I think that’s what it was and I couldn’t take the hypocrisy any longer. It could have totally went a different way if she had come back and was very apologetic.

Co-stars Melissa Gorga and Jackie Goldschneider also said they knew of the affair. Despite their own issues with Aydin, they didn’t reveal the information.