The 64-year-old learned that her co-star’s grandmother died during Tuesday’s episode of the Bravo show. 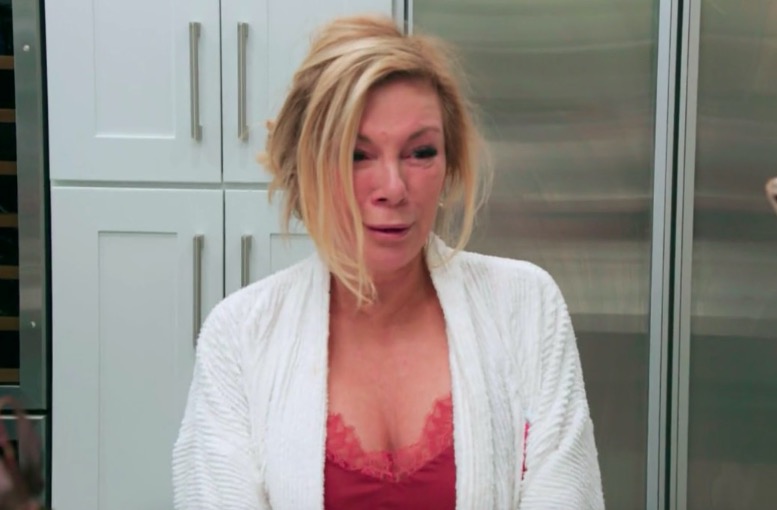 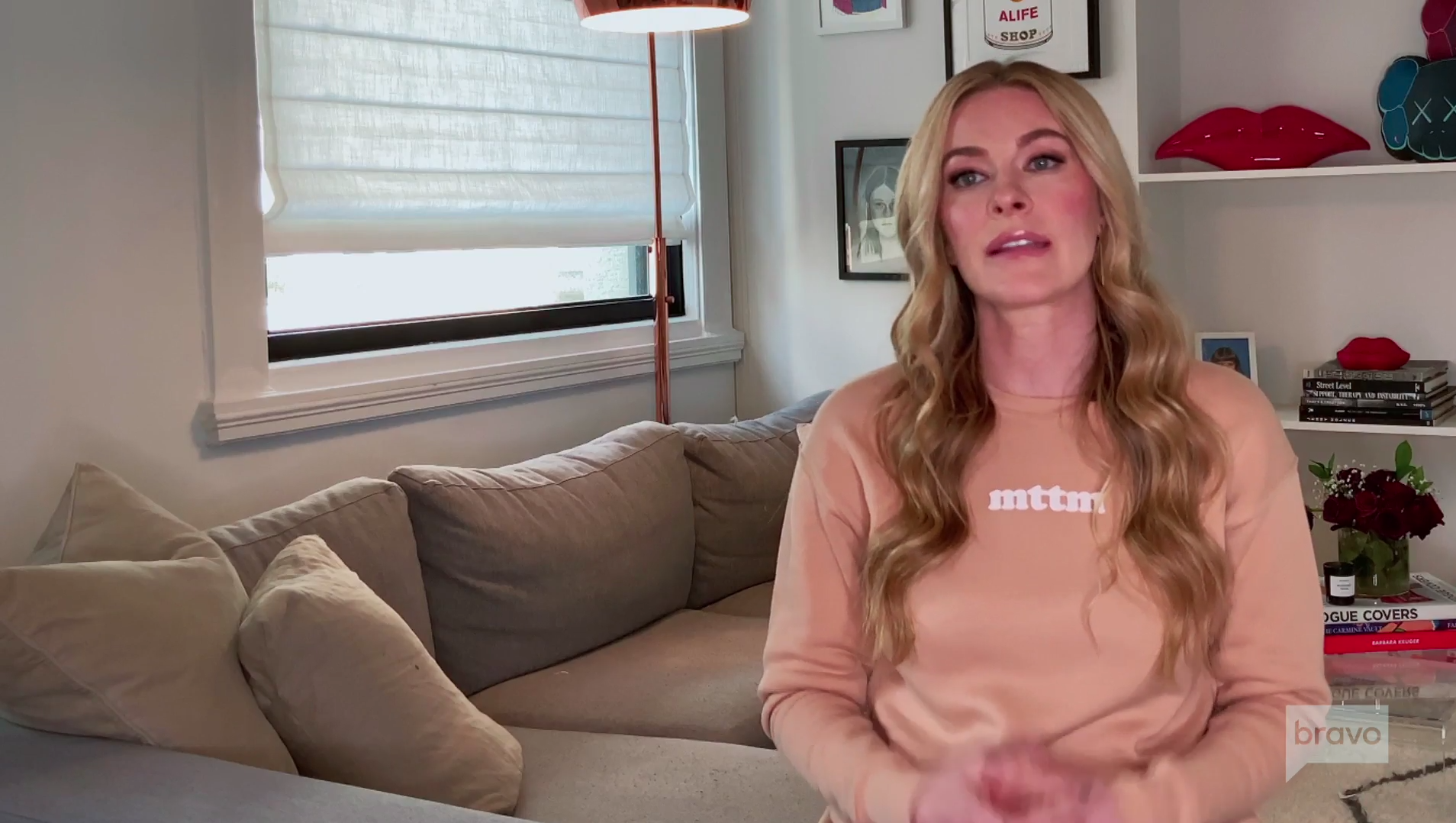 Ramona began to cry, though seemed to quickly calm down as she attempted to compose a condolence text.

However, Luann wasn’t impressed with any of Ramona’s ideas and convinced her not to send their co-star a text reminding her that she wasn’t able to say goodbye to her beloved grandmother.

A number of RHONY fans took to Twitter to slam Ramona for her reaction to the news, as many found her to be insincere. 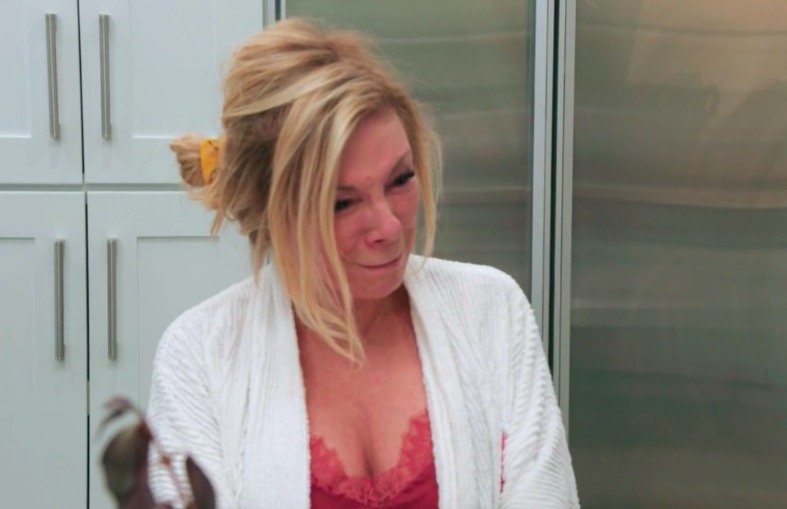 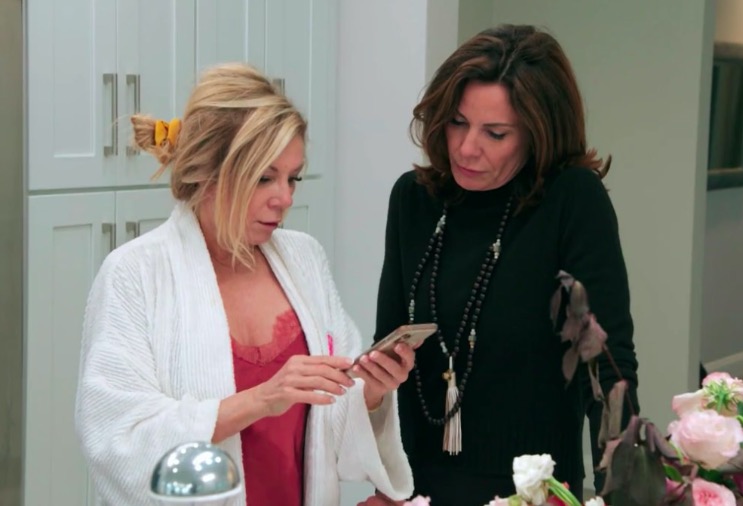 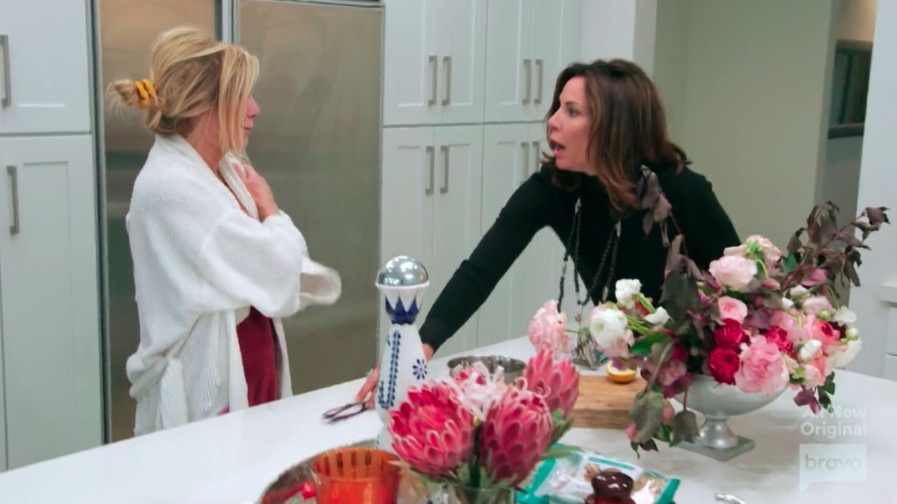 A third chimed in: “Watching Ramona be empathetic is so cringe.”

Alongside a photo of Ramona crying, a following fan wrote: “Ramona is trying so hard to cry on camera but with the botox she just looks like she needs to use the bathroom.”

Another person commented: “You can tell Ramona really cares about Leah but she just socially awkward.”

Before Leah revealed the passing of her grandmother, the RHONY star admitted she was letting her declining health impact her attitude during the episode.

Back in October, Leah took to Instagram to mourn her grandmother.

Her lengthy post started: "I still can’t wrap my head around the concept of you being gone. 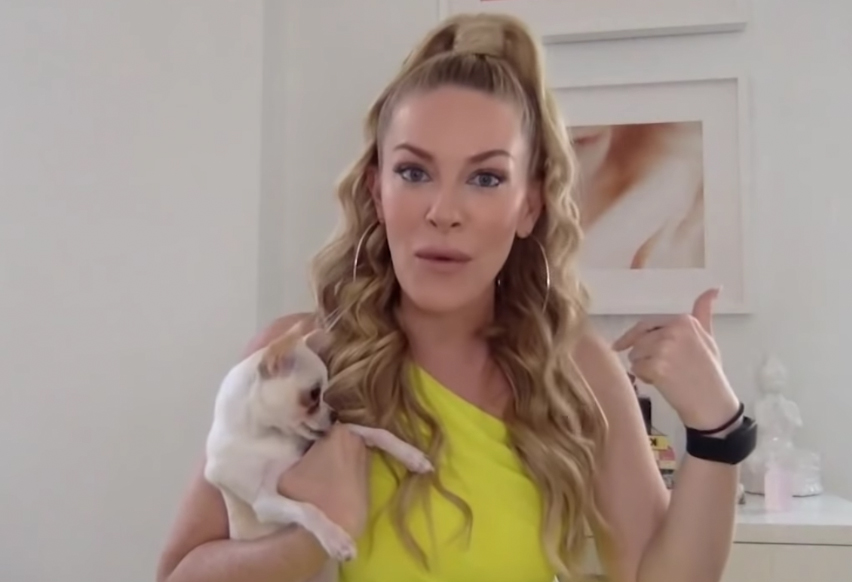 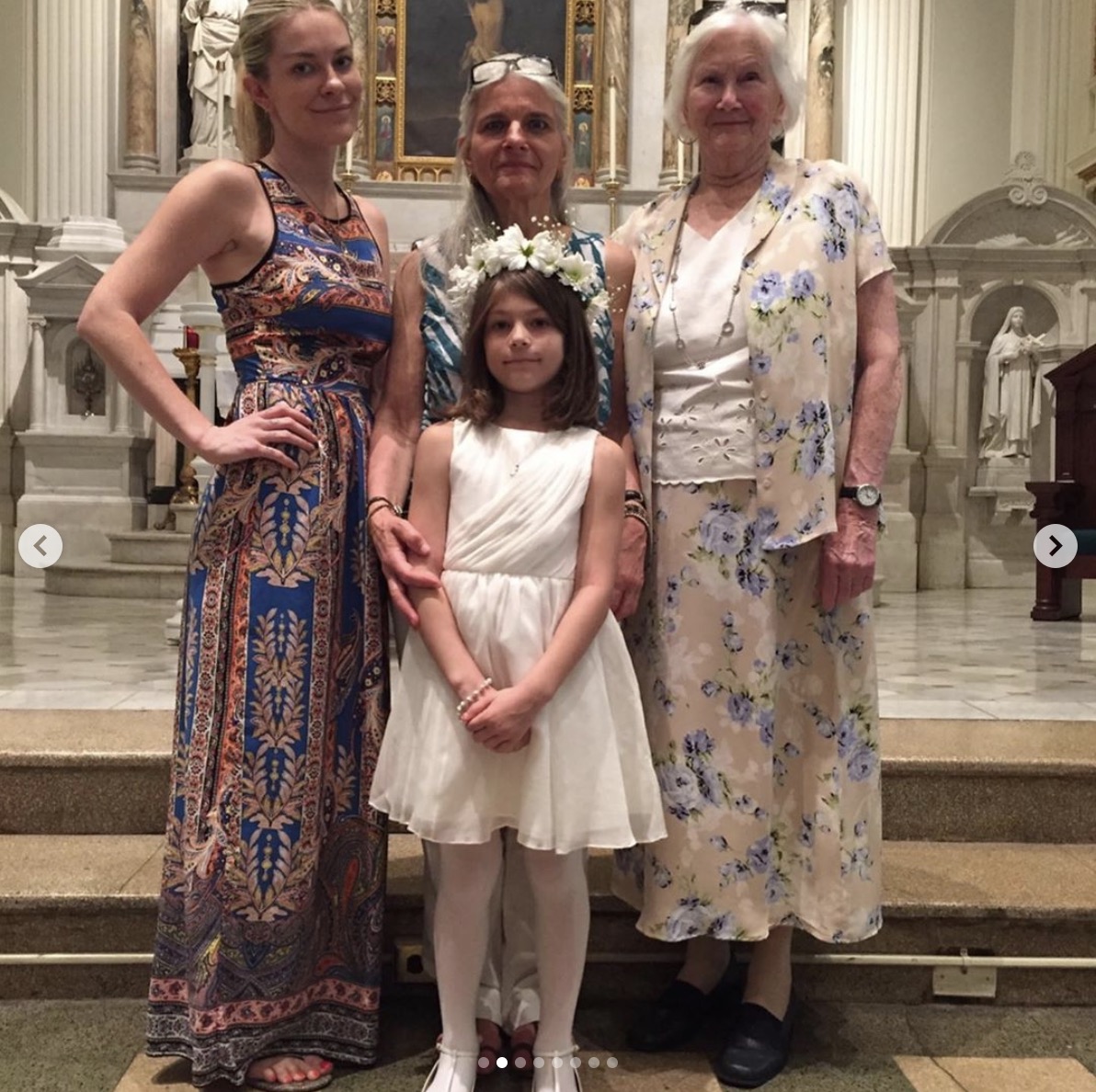 "I may never be able to. My Queen. You understood me in a way that most of the adults in my life never could.

"You were an open book of wisdom who didn’t hold back when sharing your experiences and feelings. You helped me reconcile and understand the most deeply baffling issues I grappled with from addiction to relationships to motherhood.

"You were an anchor for the entire family no matter how rough the sea. You loved each of your 14 grandkids unconditionally the way only a grandmother could."

The housewife continued to address her loving grandmother: "Your knowledge of pop culture always impressed me. And when you asked me 'what’s the tea?' I would always spill it.

"I can’t even fathom not being able to pick up the phone and call you and hear your sweet raspy angel voice 'hi leah how are you?' 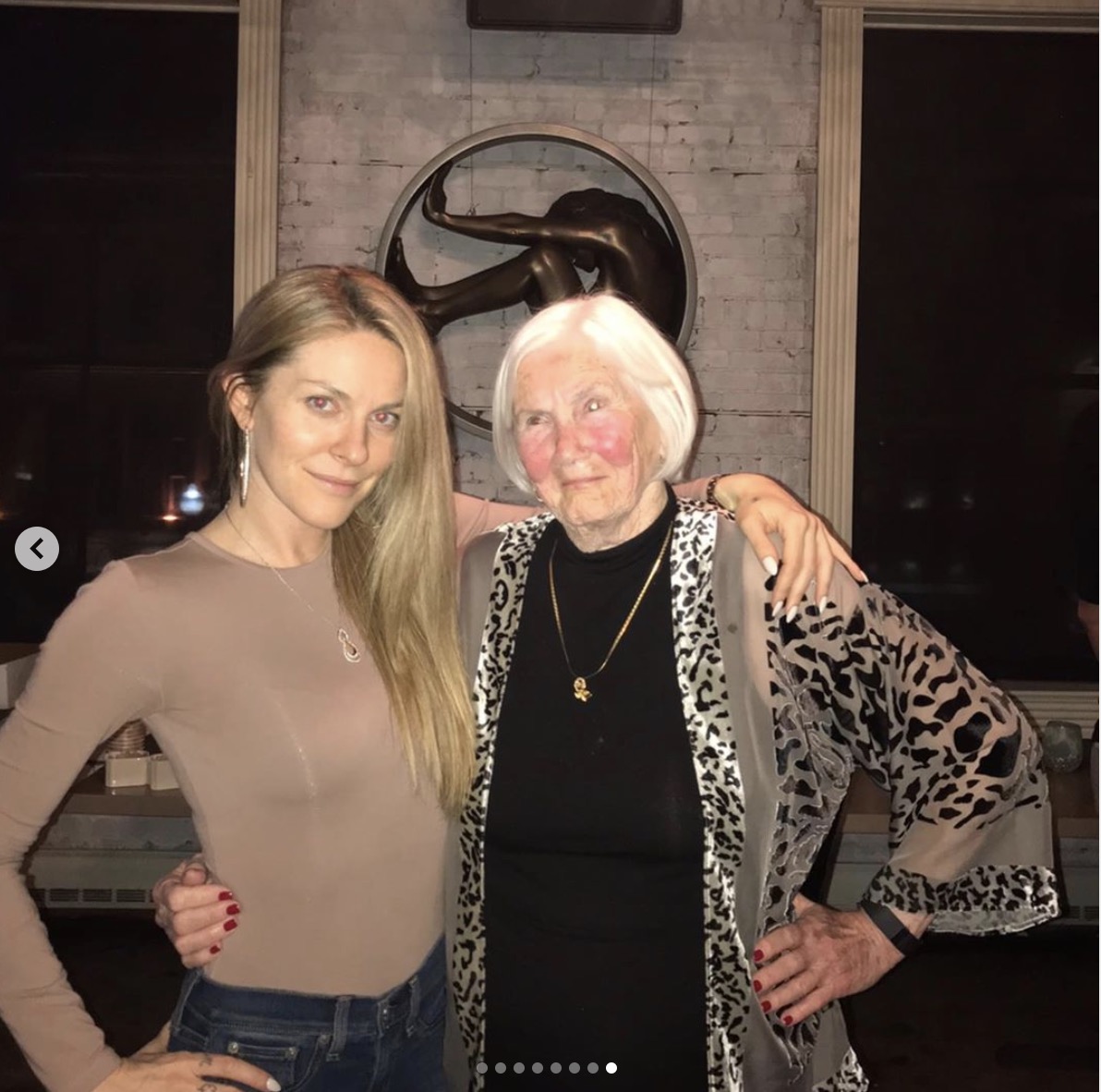 "I saved your voicemails though so I can still listen. I’m going to miss your Thursday night texts when you would break down each RHONY episode.

"Knowing you were proud of me is my greatest accomplishment thus far.

"You respected me as a businesswoman even when I felt like I had failed. But you helped me feel accomplished and you were the one who would call me and tell me the things I needed to hear." 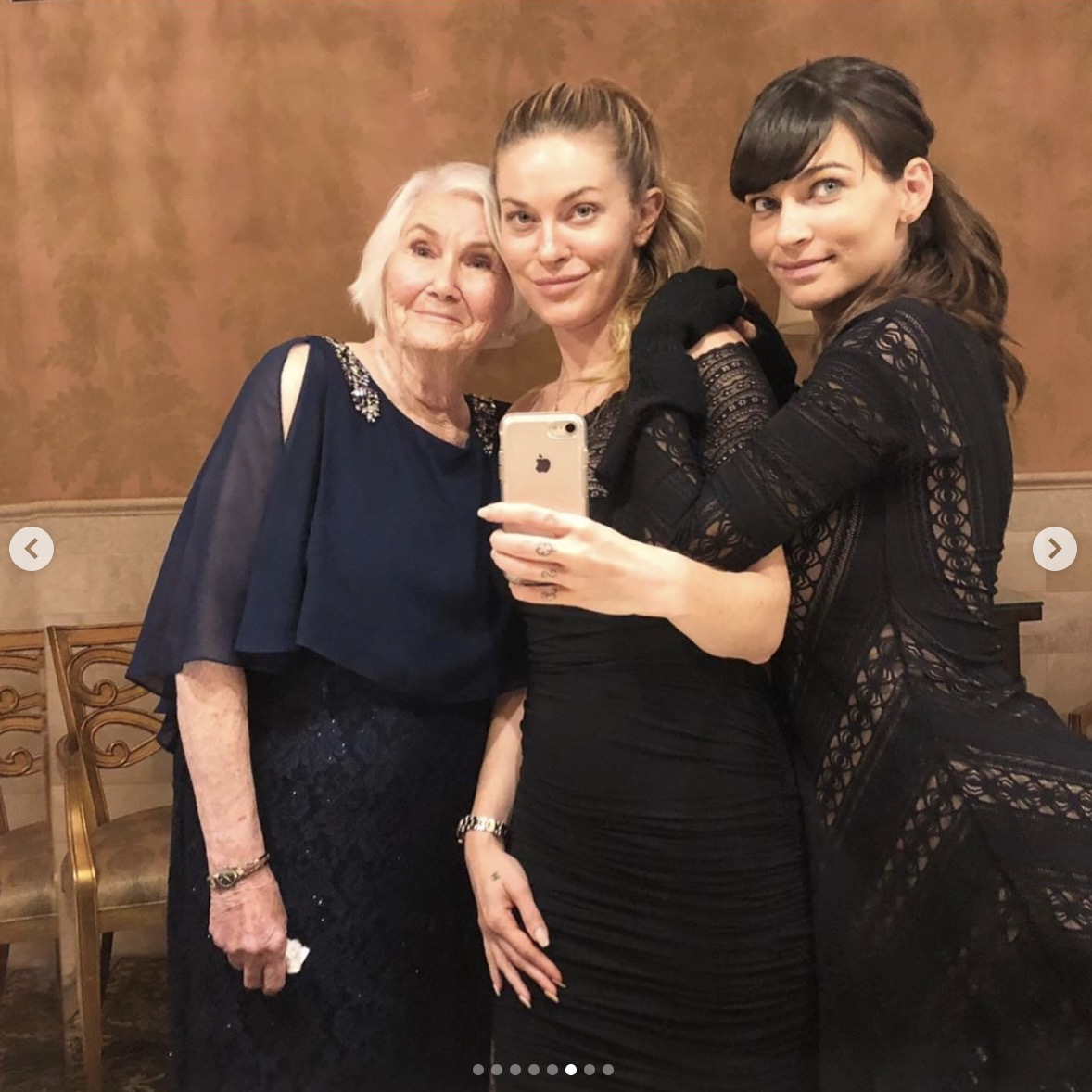