After Life follows the life of Tony – a journalist at the local newspaper whose wife had died from cancer. Gervais’ character struggles with the mourning process in what the comedian has described as his sweetest show yet despite its dark themes. Explaining the plot, the comedian said in an interview with Broadcast in March 2019: “The whole show starts with a video diary made by my wife [played by Kerry Godliman] where she says, ‘If you’re watching this, I’m not around anymore’, so straightaway you know that I’ve lost my wife.

The first two seasons have been received well by viewers, but Gervais spoke about negative feedback for the show.

He added: “I don’t care anymore. What I’m excited about is did it end up like I wanted it? You’ve got to always do what you like. 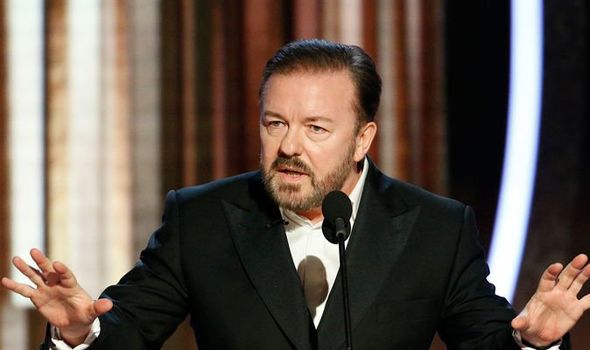 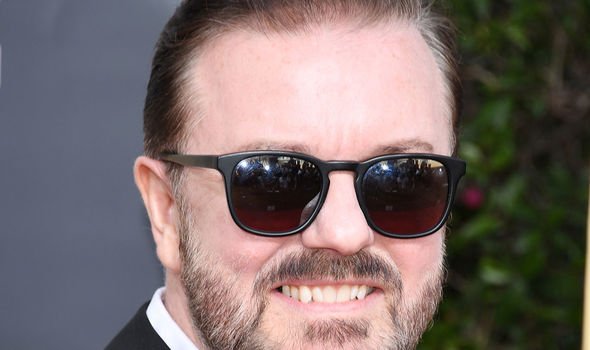 “Sometimes it gets to the point where you don’t even want to hear good feedback because you think, ‘Oh, I should do that again’ – and that ruins you as an artist. You’ve just got to keep doing what you want.”

He echoed this sentiment in an interview with GQ when he was asked whether the show is too dark for some people.

In the 2019 interview, he added: “It’s not that I’m confident – or I think everything I do will be accepted and lauded.

“Because I can’t second guess anyone, all you can do is please yourself.” 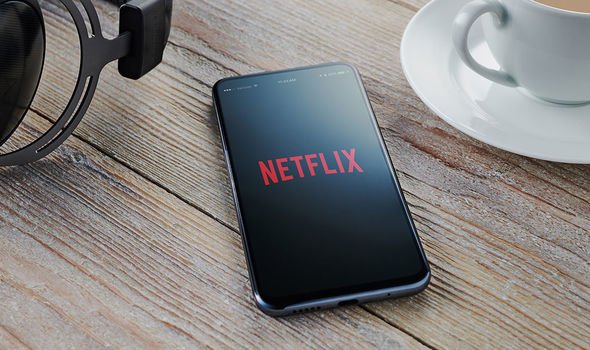 Great Big Lockdown Survey: Tell us what life’s like for you by answering THESE questions

Create your own survey at doopoll.co

The 58-year-old also revealed what is like to work with Netflix.

He added: “Films? They’re not winning; TV is winning. It started with HBO beating movies and it’s continued with Netflix series. We want box sets now and we want to binge-watch.

“We don’t want to waste £10 on a film that probably isn’t life-changing when we can have three hours a night of the most amazing Scandi and European dramas we’ve ever seen.” 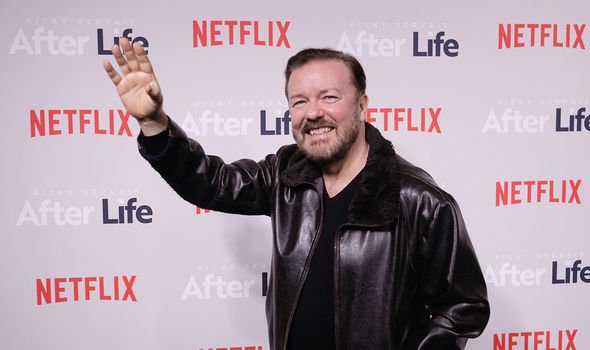 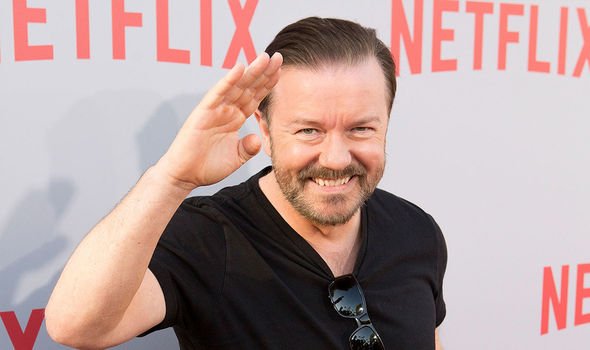 Appearing on This Morning earlier this week, Mr Gervais spoke about the possibility of an After Life season three.

He told Holly and Phil: “There’s so many characters – there’s characters in this that could be the lead [of the show], in six or seven cases.”

While admitting he had some doubts, he added: “But it’s got to go down a storm.

“And it seems to be at the moment! If it carries on like this, then yeah, there could be a third, yeah.”