With the latest episode of the CW series revealing Jughead (played by Cole Sprouse) had faked his own death, Riverdale, which also drops on Netflix, had fans worldwide in uproar. However, some think the fourth season could still deliver a climactic twist before the finale.

Since the finale of season three, Riverdale has been trying to convince fans that Jughead Jones won’t be making it out of his time at Stonewall Prep alive.

Revealing his friends Archie (KJ Apa), Betty (Lili Reinhart) and Veronica (Camila Mendes) burning his clothes in their underwear, the mystery has got fans wildly speculating with each new episode.

Even though most fans weren’t convinced he had actually been killed, many were surprised to see him alive and well in the gang’s underground bunker in the last episode.

Despite Jughead recovering remarkably well from a blow to the head, Riverdale could still pull the rug from under its fans. 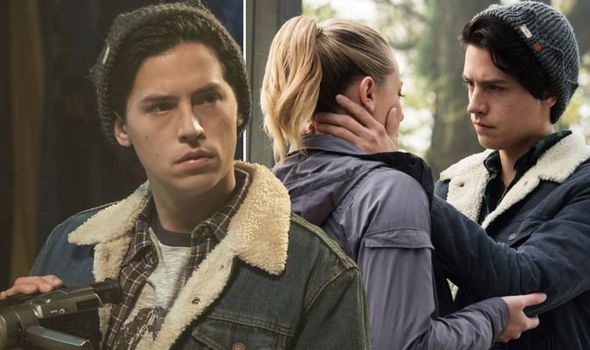 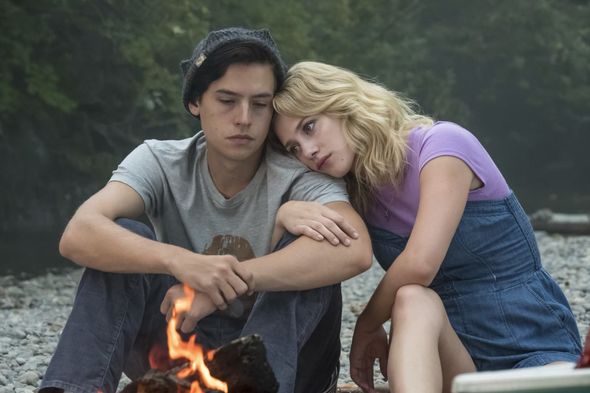 It has already been confirmed Hermione Lodge (Marisol Nichols) and F.P. Jones (Skeet Ulrich) will be departing the series at the end of the fourth season.

Viewers are speculating a major death is on the way as cast members start dropping out.

One theory from a fan has suggested just because Jughead is high and dry for now doesn’t discount his life being on the line as the series hurtles towards its season finale.

Reddit user The_LadyLicorne said: “In the beginning of the episode, it says Jughead died on March 18 2020. 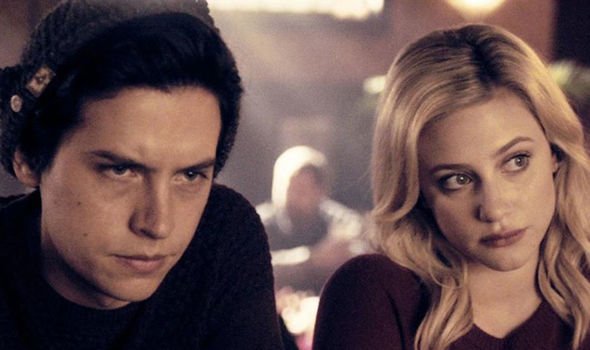 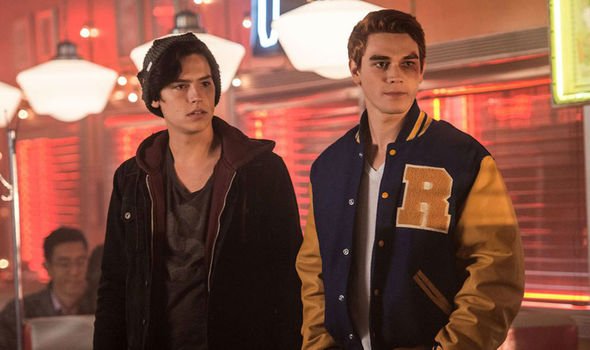 “Which would be in two weeks! Plus, the 18th is on a Wednesday, when the show usually airs. Coincidence? Maybe not.”

This theory could tease a major development happening in an upcoming episode airing later in March.

The fan continued: “What if Jughead is not dead.. yet? It seems weird that the big reveal was so anticlimactic.”

Consensus among fans following the episode seemed to be that, after months of build-up, the revelation that Jughead had survived was majorly unsatisfying.

Finally, the fan added: “Maybe something is coming soon? And Jughead will really end up dead in two weeks?”

It’s certainly not possible that Jughead’s survival will eventually prove to be a misdirect for a crushing tragedy later on in the season.

However, most replies to the theory seem to believe this reference is a simple coincidence.

One fan commented: “I don’t think the date really means anything. They are going from when they found his body, which I guess was three days after the party [on the 15th].”

Another agreed and responded: “He was attacked on the 13th and his body was found the 18th.”

Moreover, a lot of fans may be disappointed to discover that Riverdale won’t even be airing on the 18th.

Whatever happens before the conclusion of season four, as ever with Riverdale it’s wise to expect the unexpected and ludicrously far-fetched.

Riverdale airs on The CW in the US on Wednesdays and Thursdays on Netflix UK.