ROBBIE Williams has admitted he has quit smoking for good and got healthy because he was terrified of dying early.

The singer, 45, made the admission as he revealed his struggle to give up the cigs. 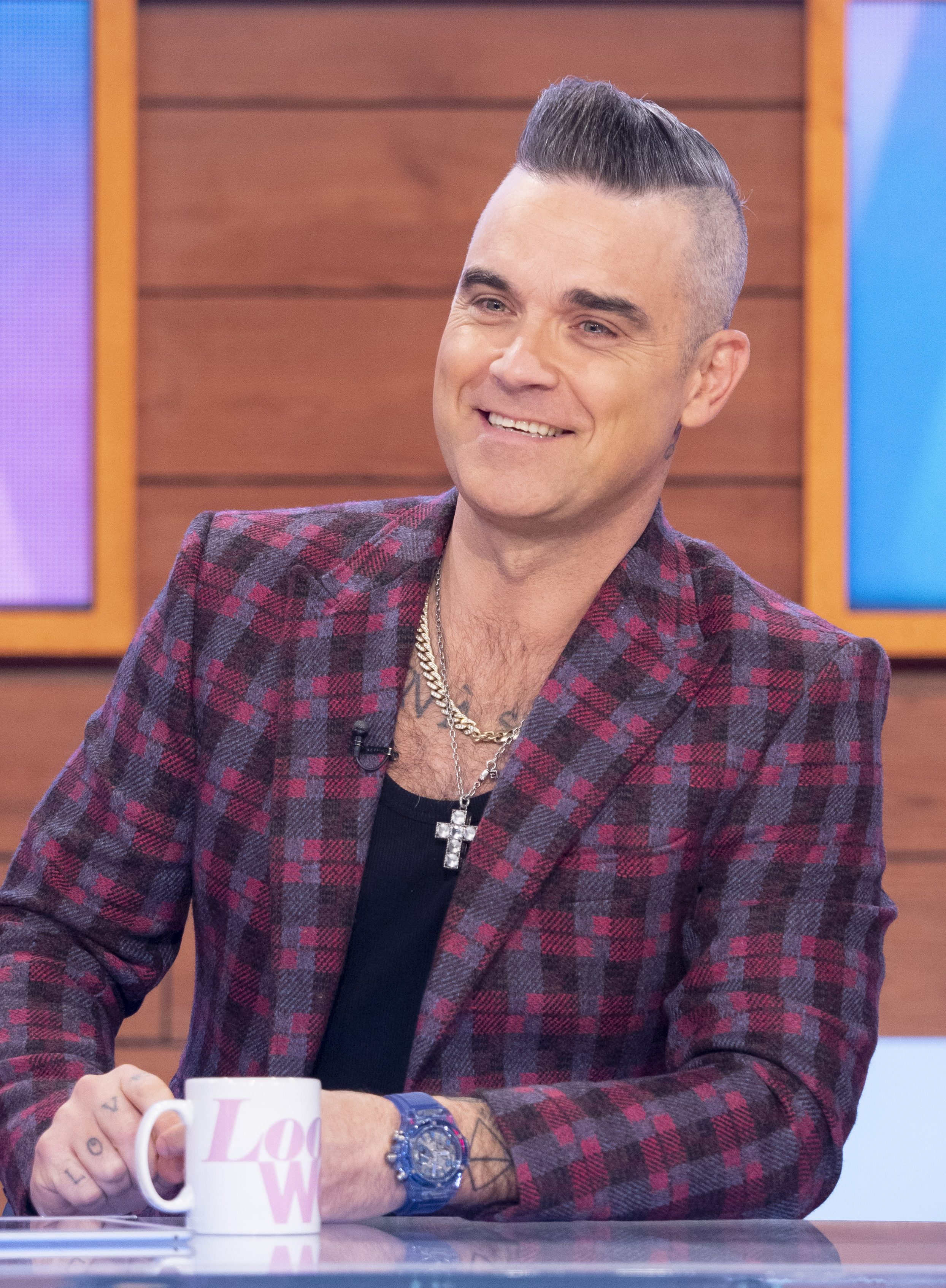 The Rock DJ star has smoked most of his life but gave up before his first daughter Theodore was born, but has admitted he started again.

However, in a moment of clarity the Robster has managed to give up the fags over a fear of heading towards an early grave.

Speaking to the Weight Watchers Wellness That Works podcast he said: “Well, there is this relentless weight battle and weight issue that I've had forever.

"But the most recent thing that triggered this whole thing was I relapsed on smoking. 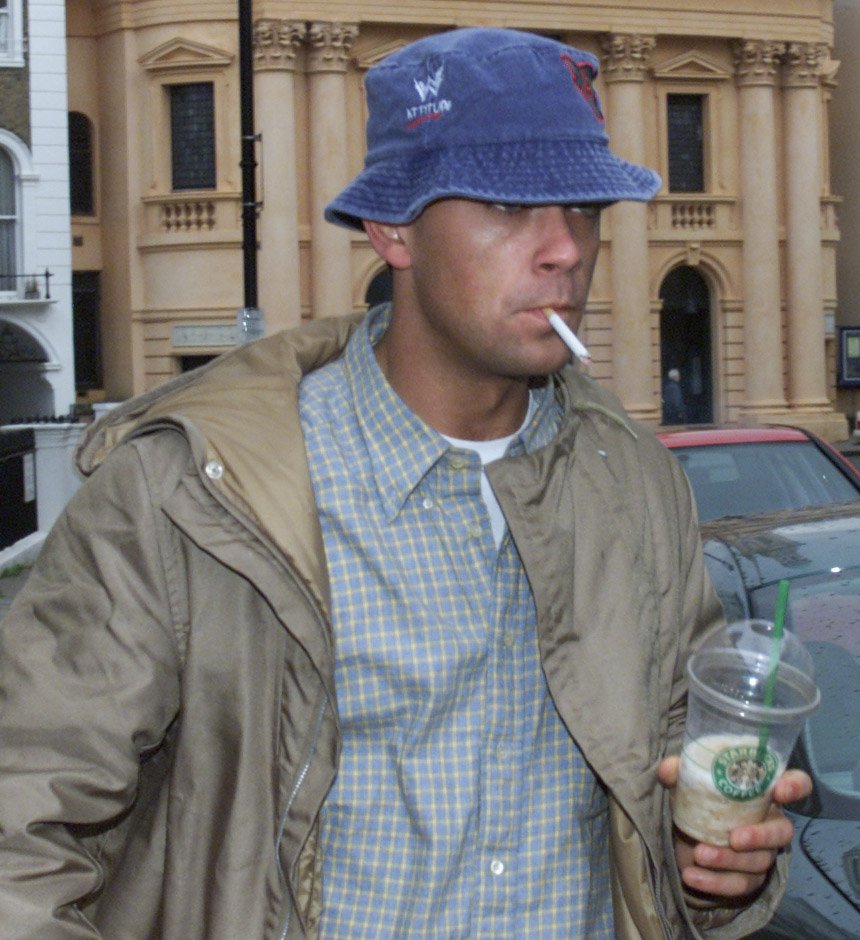 "So when I smoke, I'm half smoke, half man. I'm a man of extremes. And the wife said, you got to give up smoking. January the 1st.

"And in May, that sounded like a good deal. And also, I didn't want to do the death, the early death. So I was like, yeah, OK. Then it got to November. And I was like, remember January the 1st?

He went on: "So January came and the smoking stopped. And I started boxing. That was great for my mind.”

“I'm loving being a daddy. Loving the Weight Watchers, loving – the wife. Yeah all is good." 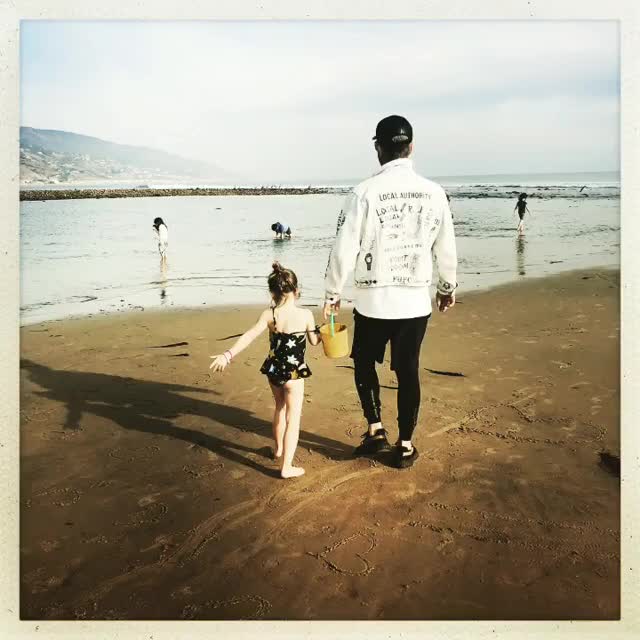 Meanwhile, earlier today Robbie revealed his plans to renew his wedding vows with Ayda in a social club in Stoke-on-Trent.

He is set to celebrate his 10th wedding anniversary with the American actress next year.

Robbie says they'll mark the joyous occasion by celebrating in his home town of Stoke.

He told Woman's Own magazine: "We're going to hire out the local social club; I quite fancy some cheese and pineapple on sticks and some heavy pasty-style food! 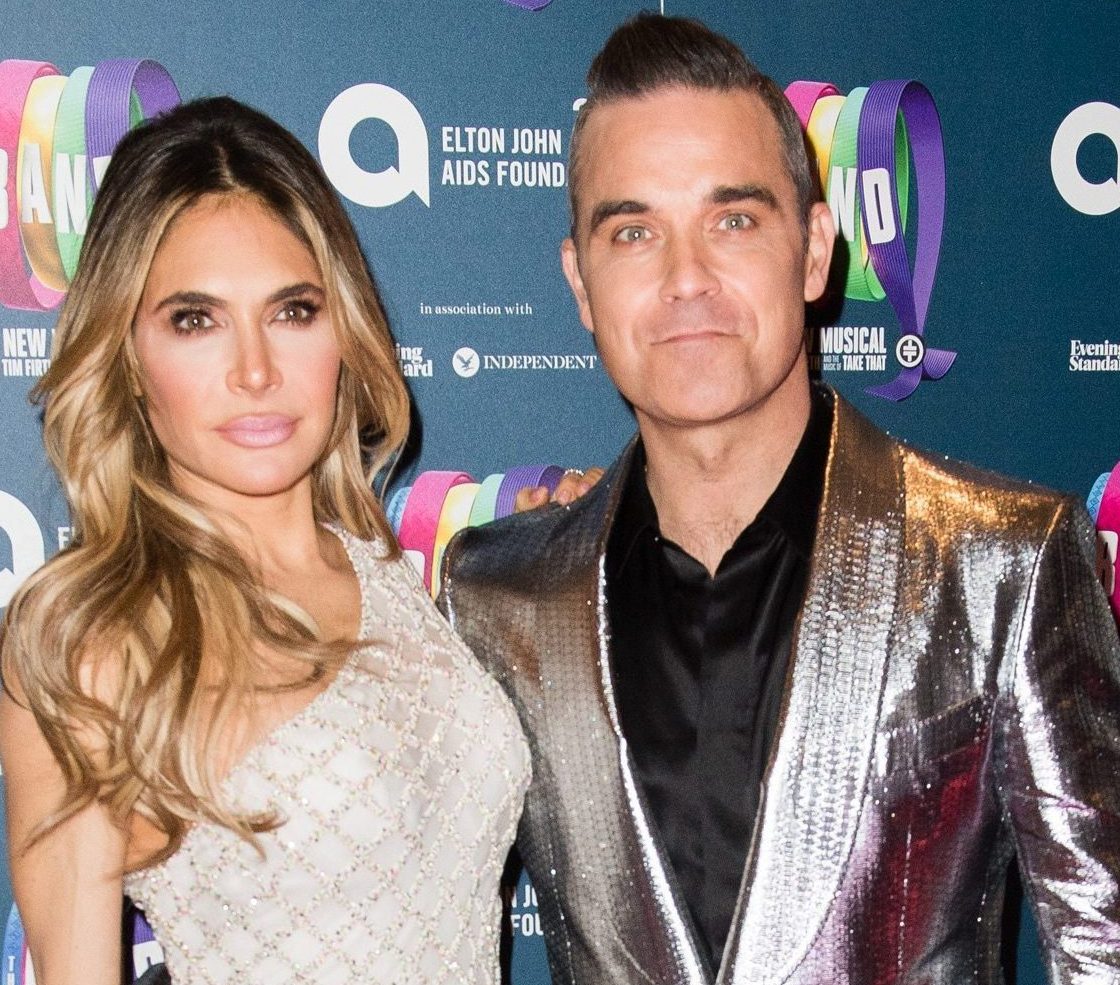 "I don't know where we are going. I did this incredibly romantic thing and then she said, 'I get a new ring, right?' Talk about taking the romance away! She can have the new rock but we do the party and the reception in Tunstall, how about that?!"

He previously revealed how the unconventional wedding saw the two walk down the aisle accompanied by their eight dogs and neither of them had a hen or bachelor party.