The star – who was best known for appearing in the movies The House of Usher and Face/Off – passed away on May 19. 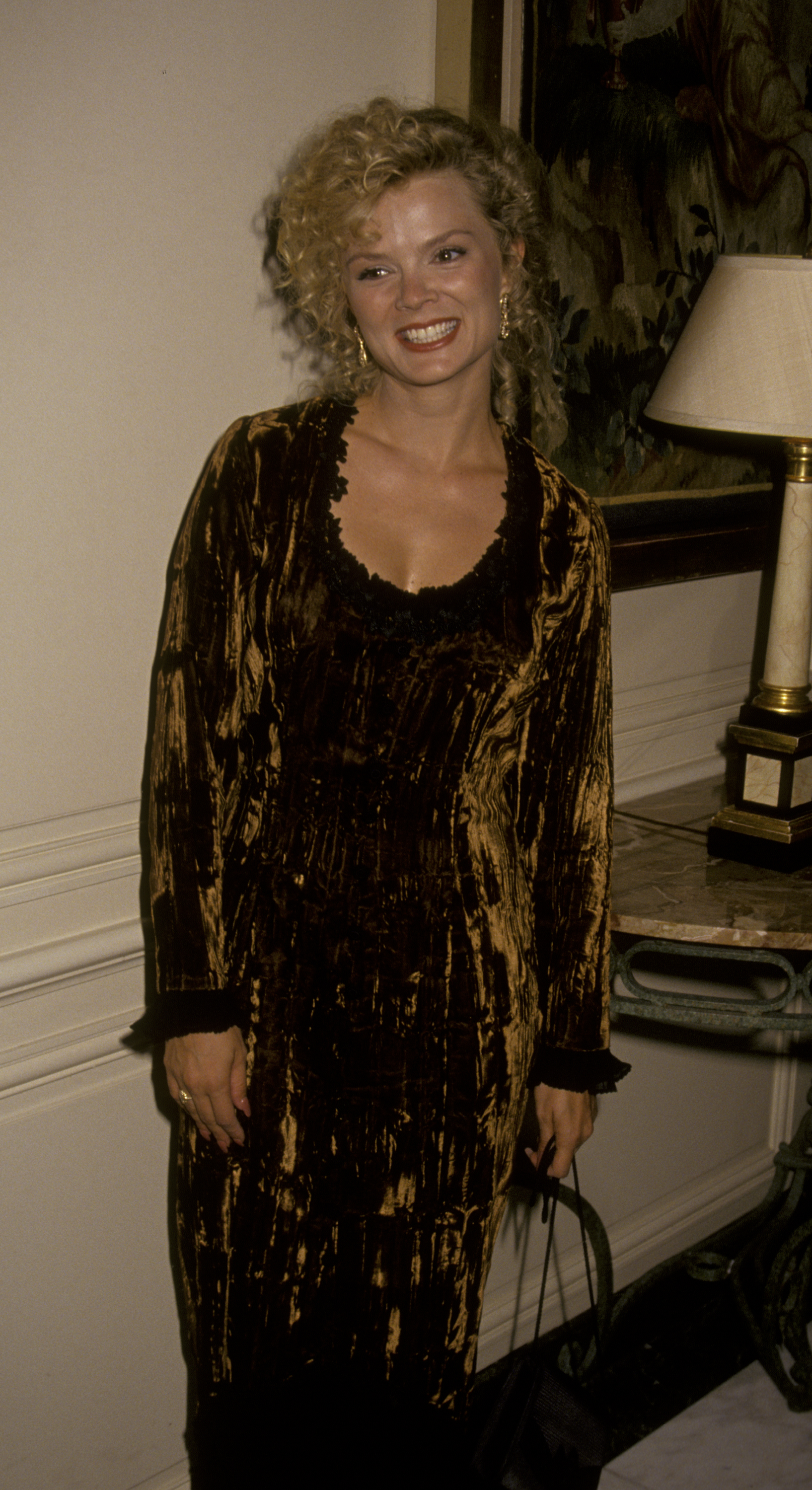 Romy's death was confirmed by her son, actor and filmmaker Morgan Krantz to Variety.

Her children Krantz, Theodore Dudley and Isabella Israel, all shared moving tributes to their mother alongside a slew of throwback photos.

The actress played Molly McNulty in the 1989 horror film The House of Usher, alongside legends like Oliver Reed and Donald Pleasance. 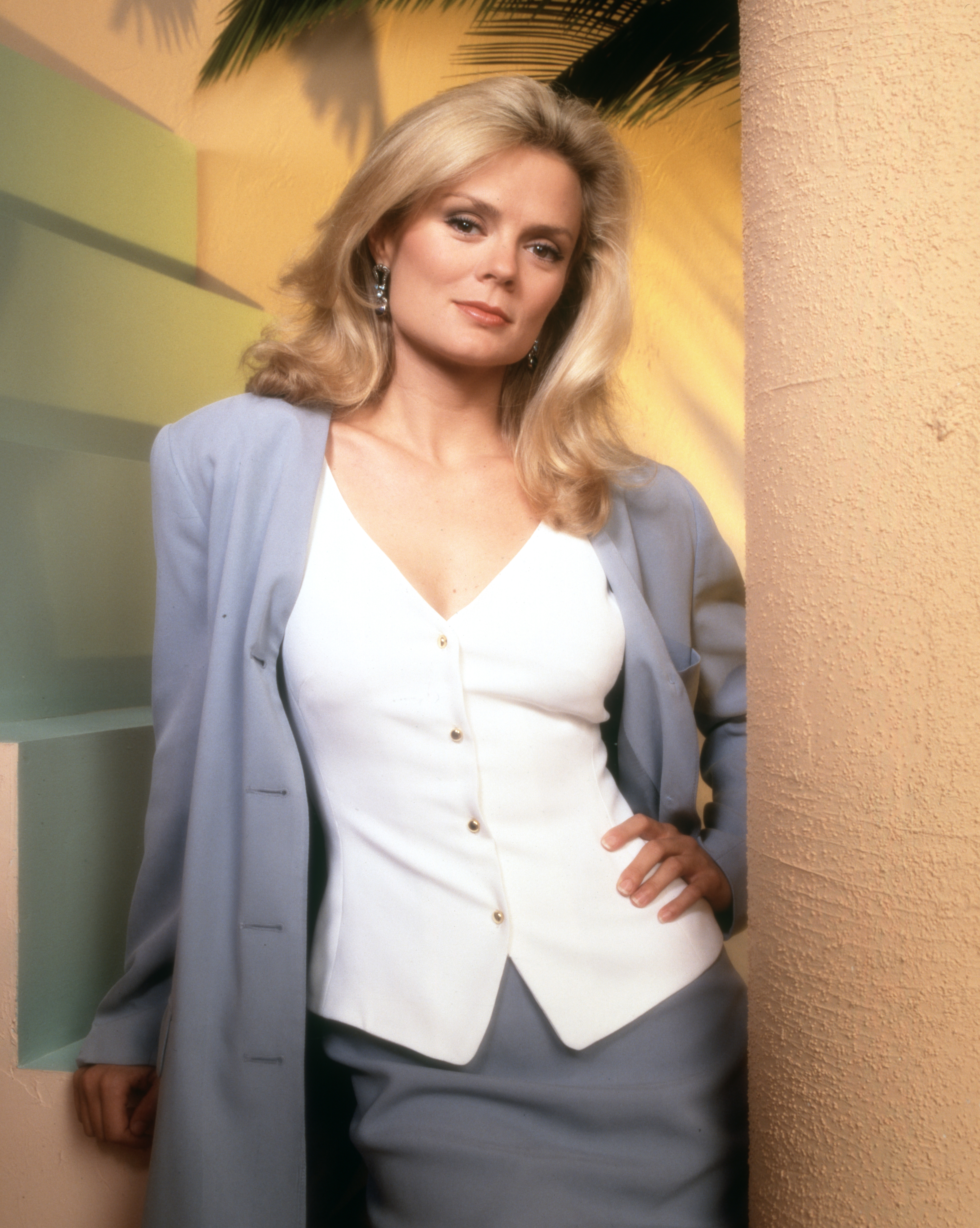 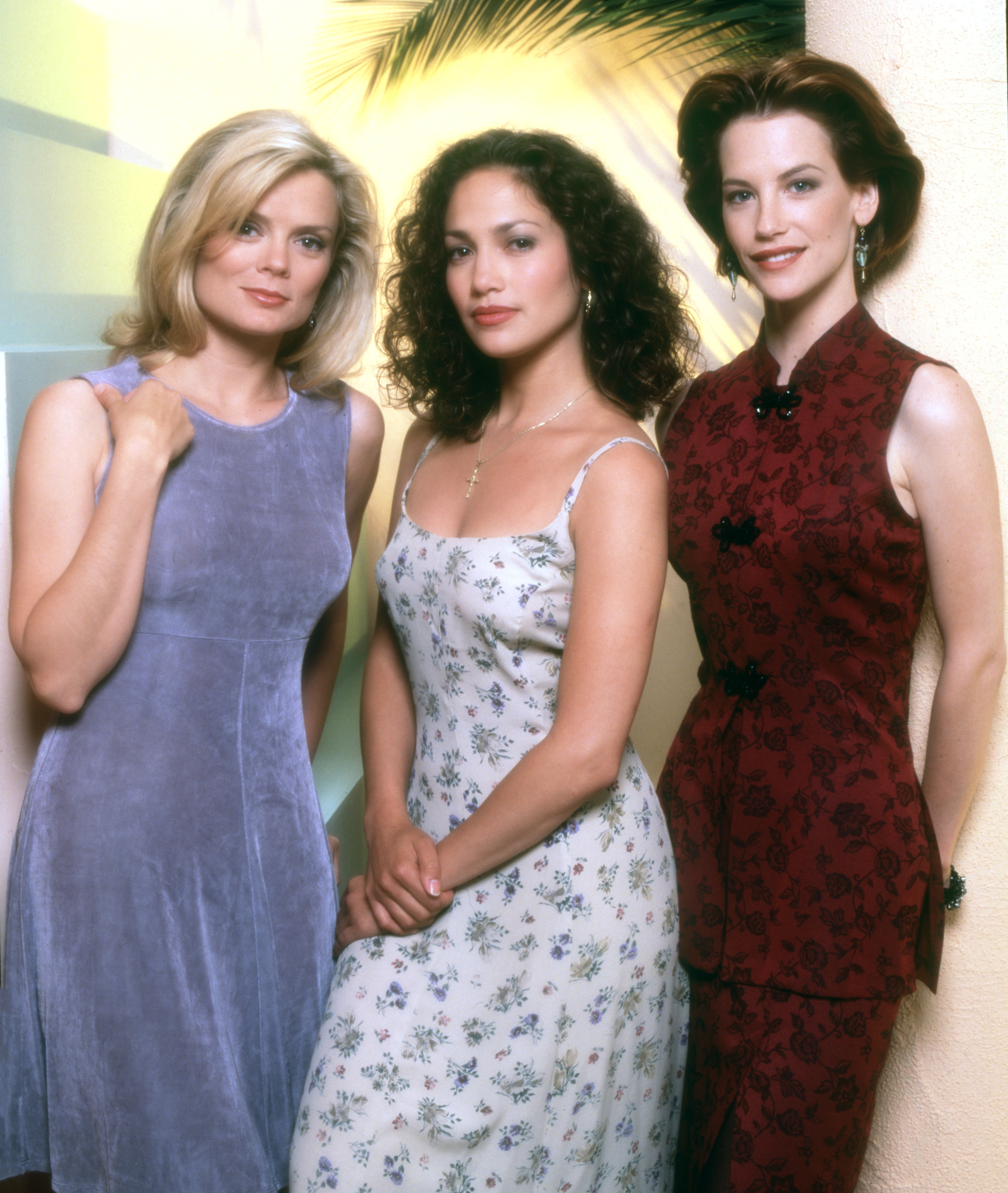 Born in Pasadena, Texas, on September 16, 1963, Romy got her first taste of the limelight when she won the Mother/Daughter USA pageant at 17 in 1980.

She signed with Ford Models later that year and began modelling in Europe, before heading to LA to kickstart her acting career.

Romy's first movie was the 1984 comedy Up the Creek with Tim Matheson, followed by Jerry Bruckheimer's Thief of Hearts that same year with Steven Bauer.

She also appeared in the TV movie A Bunny's Tale, based on Gloria Steinem's investigation of Playboy bunnies. 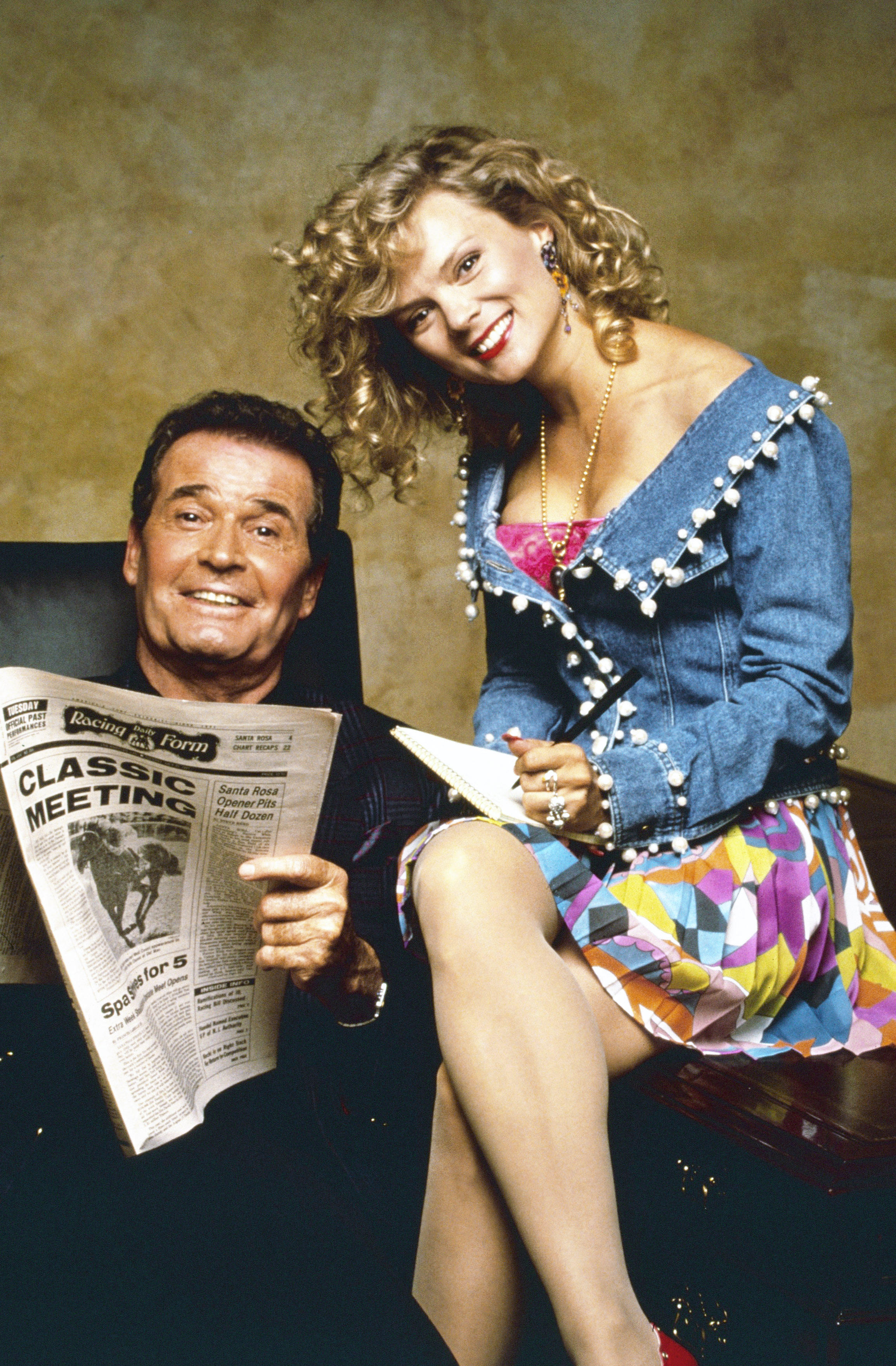 Romy scored a slew of TV roles throughout the 1990s, guest starring on shows like Dragnet, Matlock, Jake and the Fatman and In the Heat of the Night.

She also had recurring roles in Civil Wars, Murder One and starred opposite JLo in the TV series Hotel Malibu.

Romy became an acting teacher in the San Fernando Valley after retiring from showbusiness. 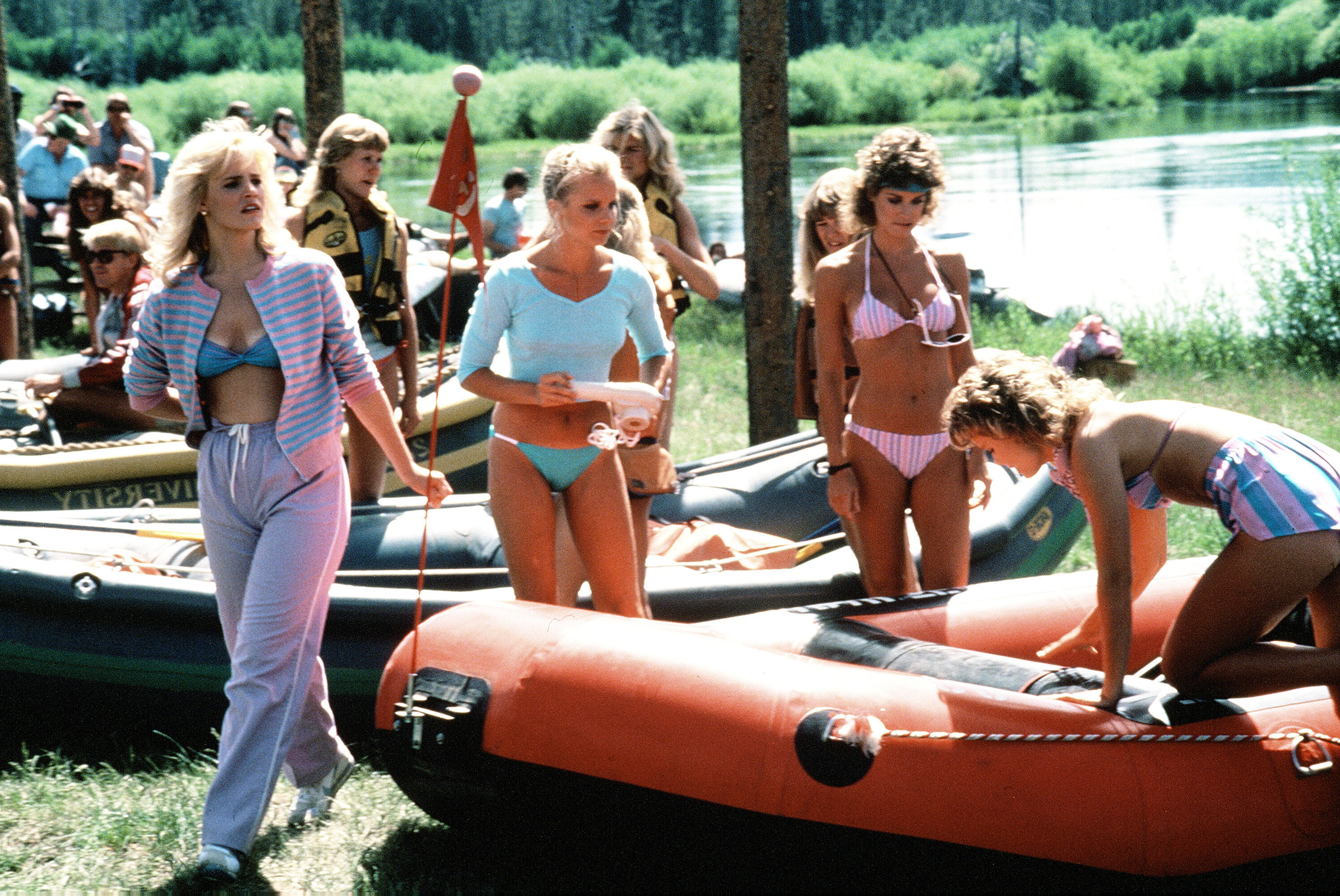 Her children paid homage to their mother in a series of tributes on social media.

Isabella called Romy "the most beautiful woman" and her "best friend" in a lengthy post.

She wrote: "I’ve resigned myself to the fact that there will never be any appropriate combination of earthly words to accurately describe my mother.

"You just had to be there to get it. She was everything at once. She was my first love. My best friend at times and my sworn adversary at others." 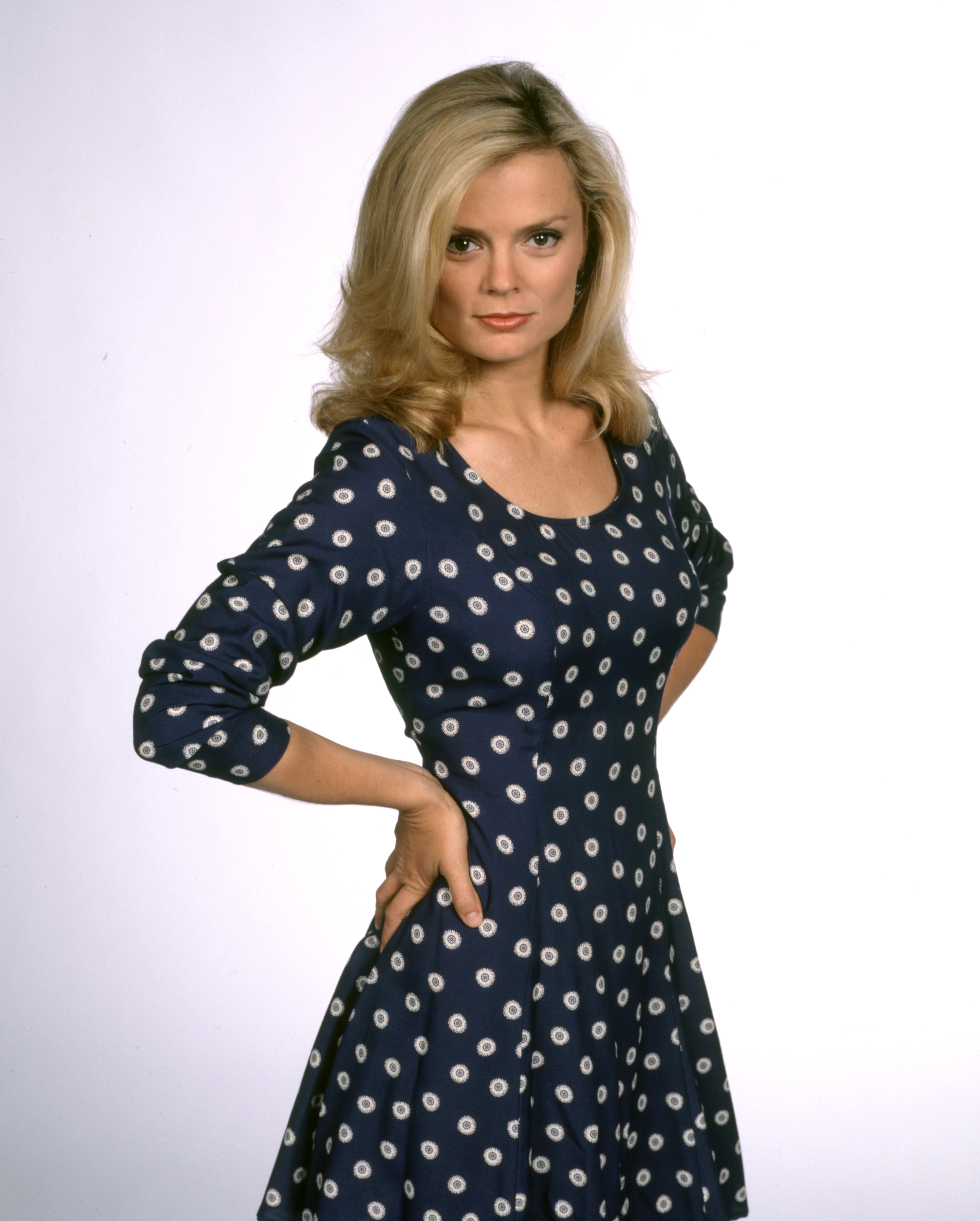 Isabella went on: "She was the most beautiful woman I’ve ever seen and she was wicked and fun and light and dark and she possessed the kind of magic that you truly just don’t see.

"When we were teenagers my friends and I coined the term #romylife because we all aspired to be more like her in the way she gave absolutely zero f***s about anything but her own happiness.

"I’m terrified of the world without her (how drab!) but so excited for wherever she’s heading next. They’d better gird their loins! All she ever wanted was for me to live my dreams and I think it’s no coincidence that she left earth once she knew I was finally safe and happy."

Theodore added: "The love and wisdom you gave me will never expire. You will always be an inspiration to me. You taught me to never give up.

"You instilled in me my warrior spirit. Thank you for bringing me onto earth. Love you. Rest in peace. I’ll see you in the stars."

Morgan posted a montage of sweet throwbacks with the shorter message: "RIP Mom. I love you."

The family held a private memorial service for Romy last week in Malibu.