SCOTT Disick played with his children, niece and nephew during a beach outing with ex Kourtney Kardashian.

The fun day in the sun follows reports that Kim Kardashian reunited with her husband Kanye West in Wyoming for the first time since he publicly said he wanted to divorce her. 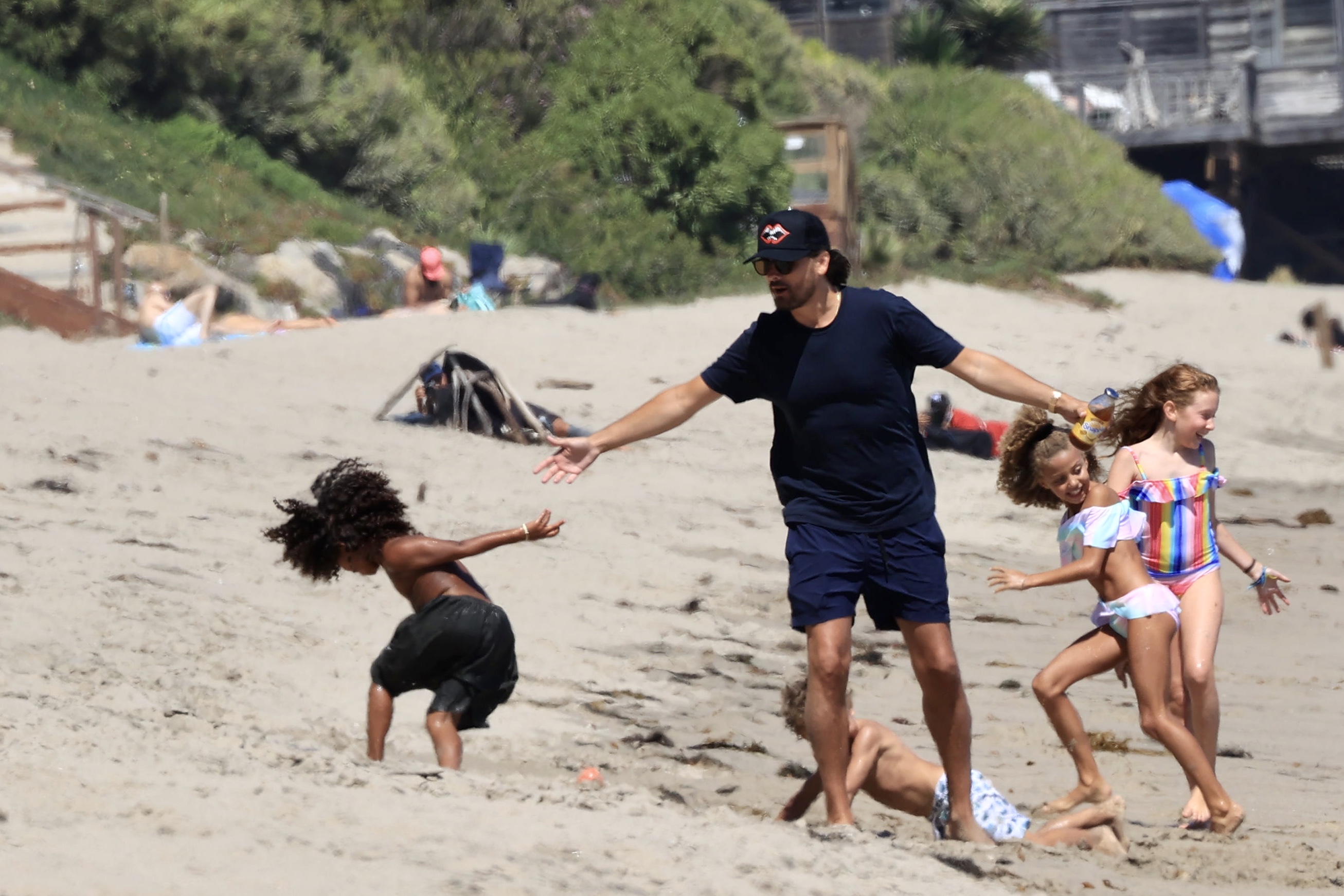 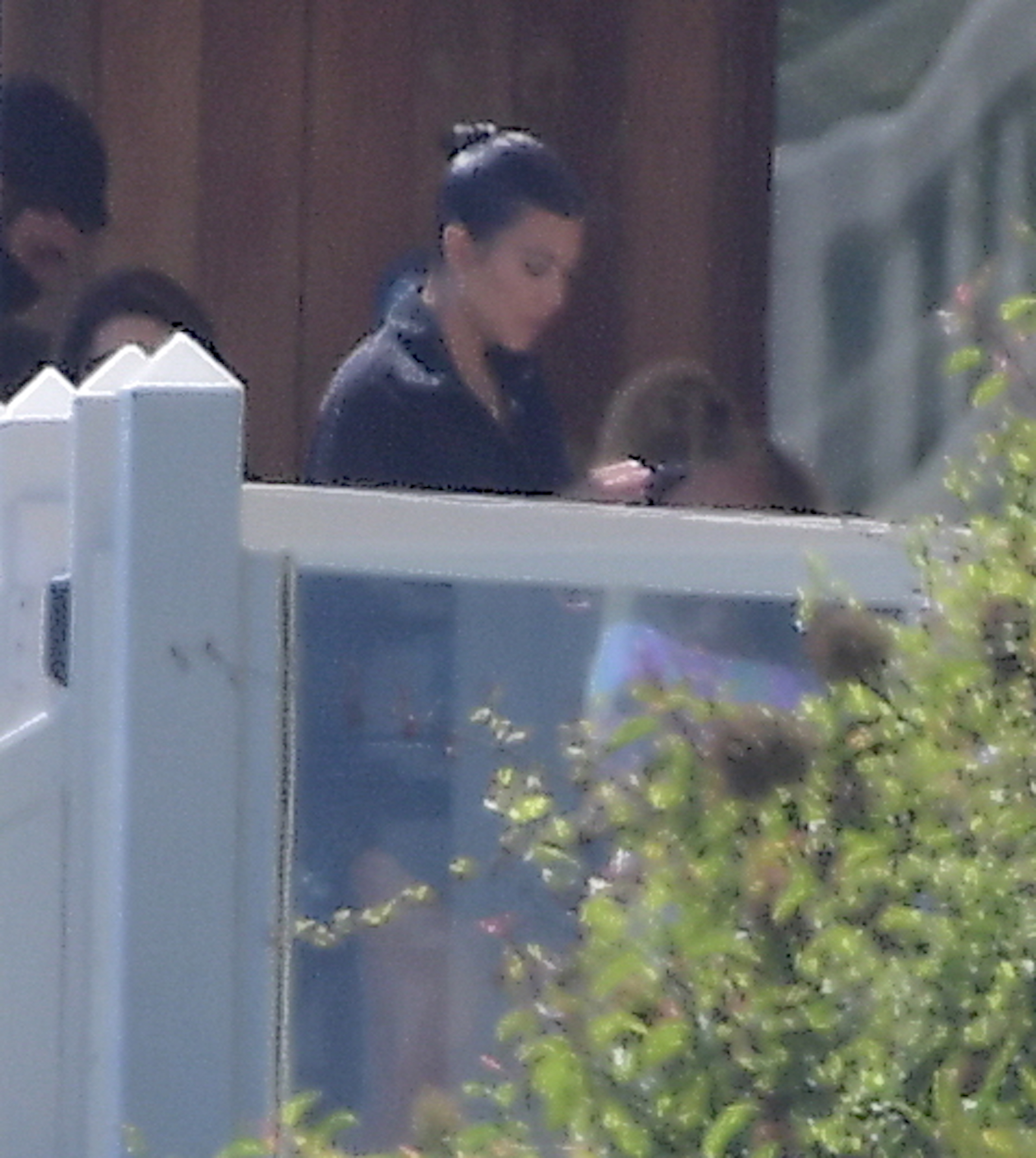 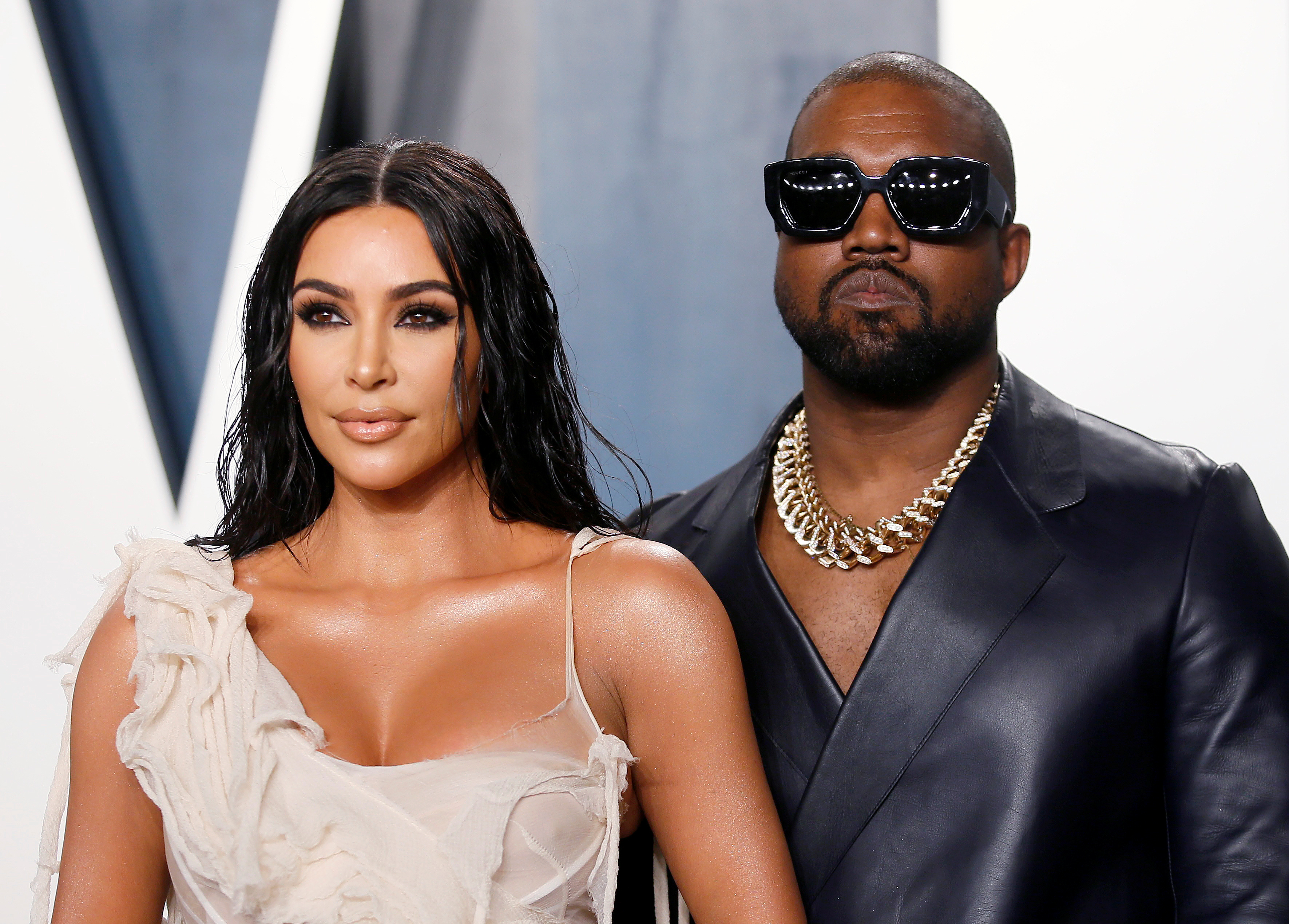 Scott sported a casual outfit of a dark T-shirt, shorts, baseball cap and sunglasses, while the kids wore bathing suits.

The group played a number of games as they chased each other on the sand.

They even made their way into the water as Scott kept the kids entertained.

Kourtney, 41, was also present for the beach day, though she relaxed as Scott and the kids worked up a sweat. 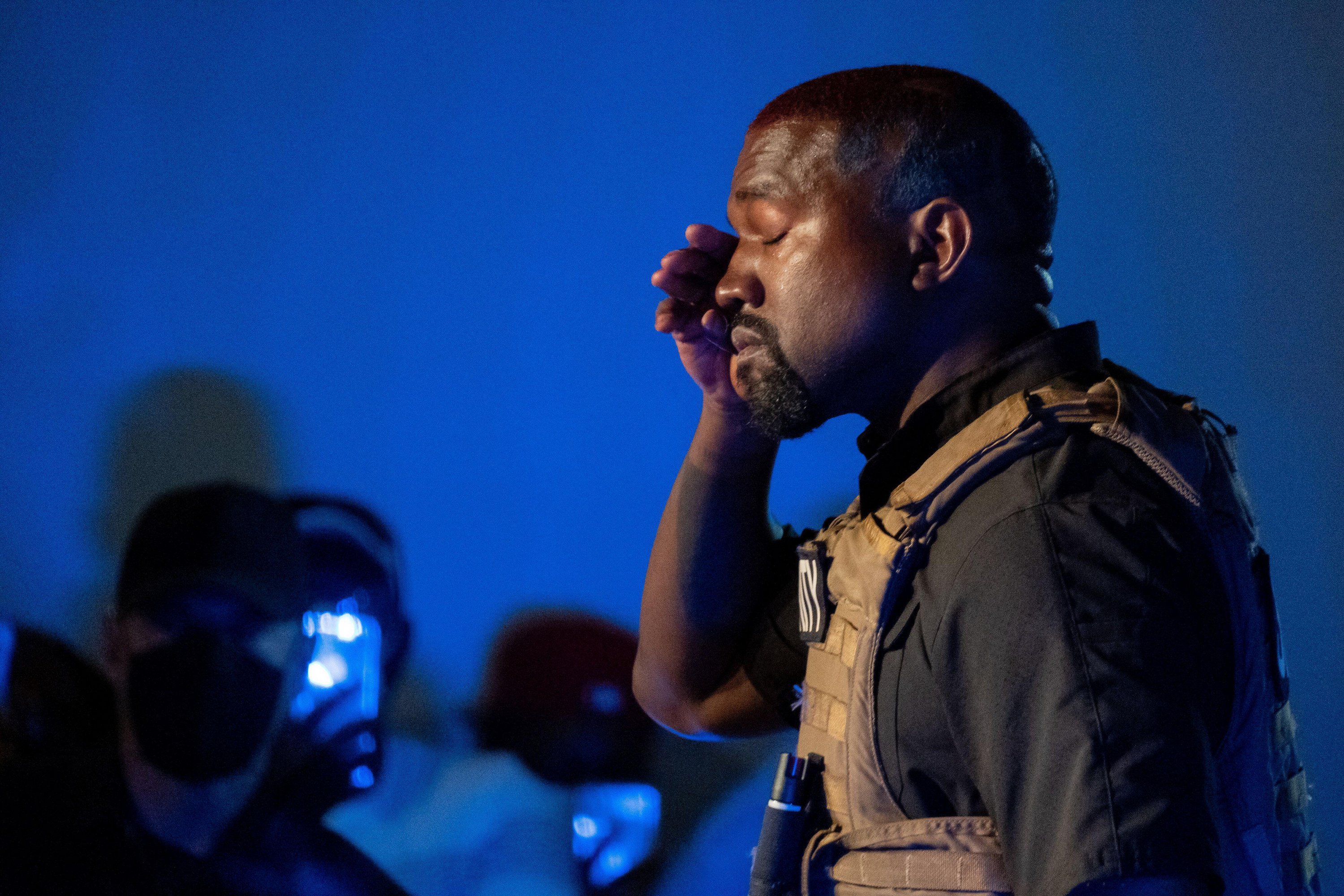 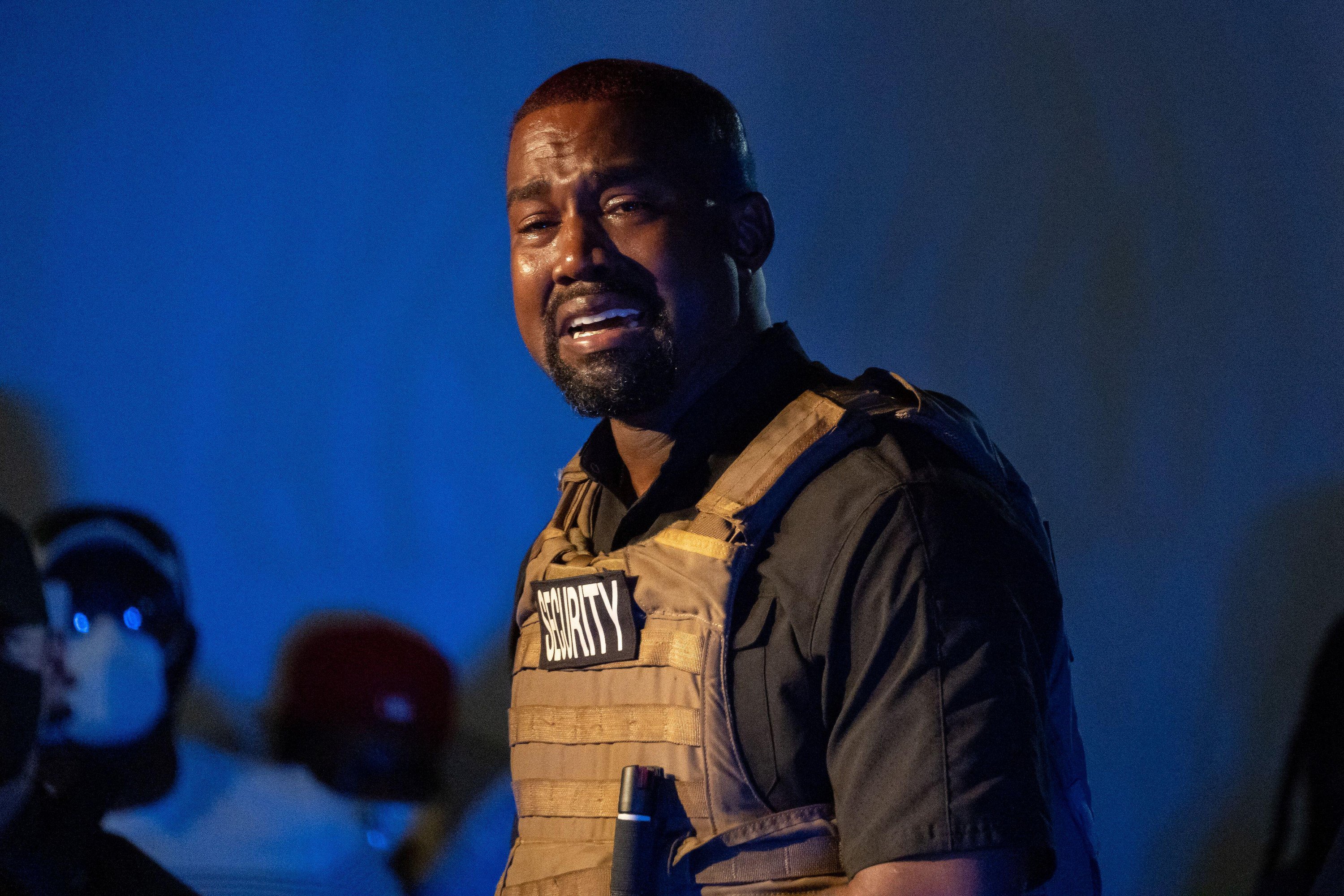 The Keeping Up With the Kardashians star wore a bun in her hair and black cover-up during the beach day.

Kim, 39, reunited with the 43-year-old rapper following his breakdown onstage during his first presidential campaign in South Carolina on July 19.

According to TMZ, the KUWTK star flew to her husband’s ranch in Cody, Wyoming on Monday after weeks of failed communication.

Kim and Kanye were spotted inside of a car at a Wendy’s drive-in for their first public outing together. 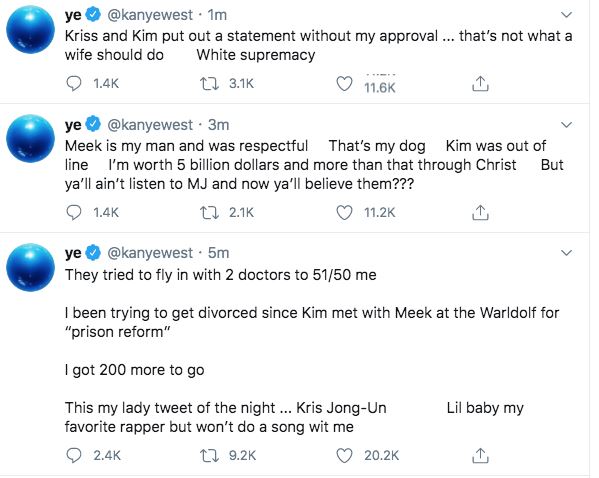 In the two pictures obtained by TMZ, the mood between the married couple appeared tense as they avoided eye contact.

Their reunion took place two days after Kanye begged Kim to forgive him after he publicly claimed he stopped her from aborting North and has been "trying to divorce Kim for two years."
Kanye admitted he was wrong to share such personal matters with the world and he tweeted: “I would like to apologize to my wife Kim for going public with something that was a private matter.
"I did not cover her like she has covered me. To Kim I want to say I know I hurt you.
"Please forgive me. Thank you for always being there for me." 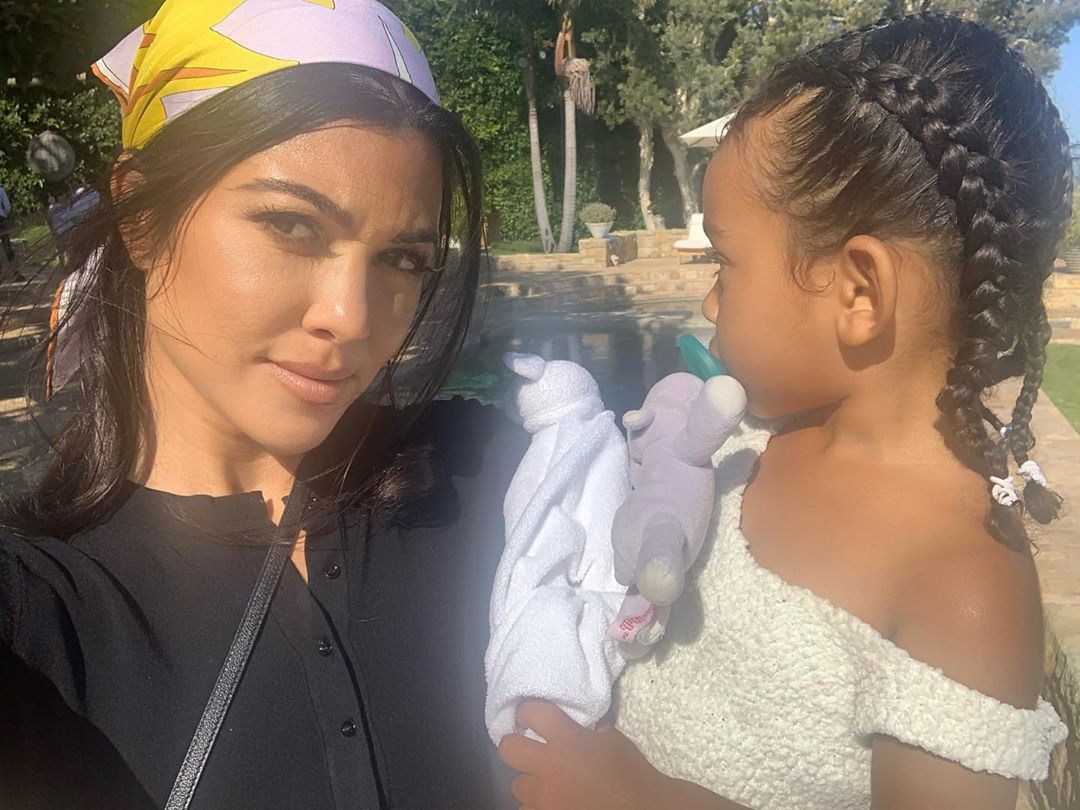 Kourtney previously help her sister and took North and Saint on a trip with her kids.

As Kim rushed to Wyoming, her kids joined Penelope and Reign on a trip to Balboa Island, off the coast of Newport Beach, California.

The oldest Kardashian shared sweet pictures of the group enjoying the summer vacation, with Reign and Saint both making the most of spending time together by picking out a selection of sweets and toys from a local gift shop. 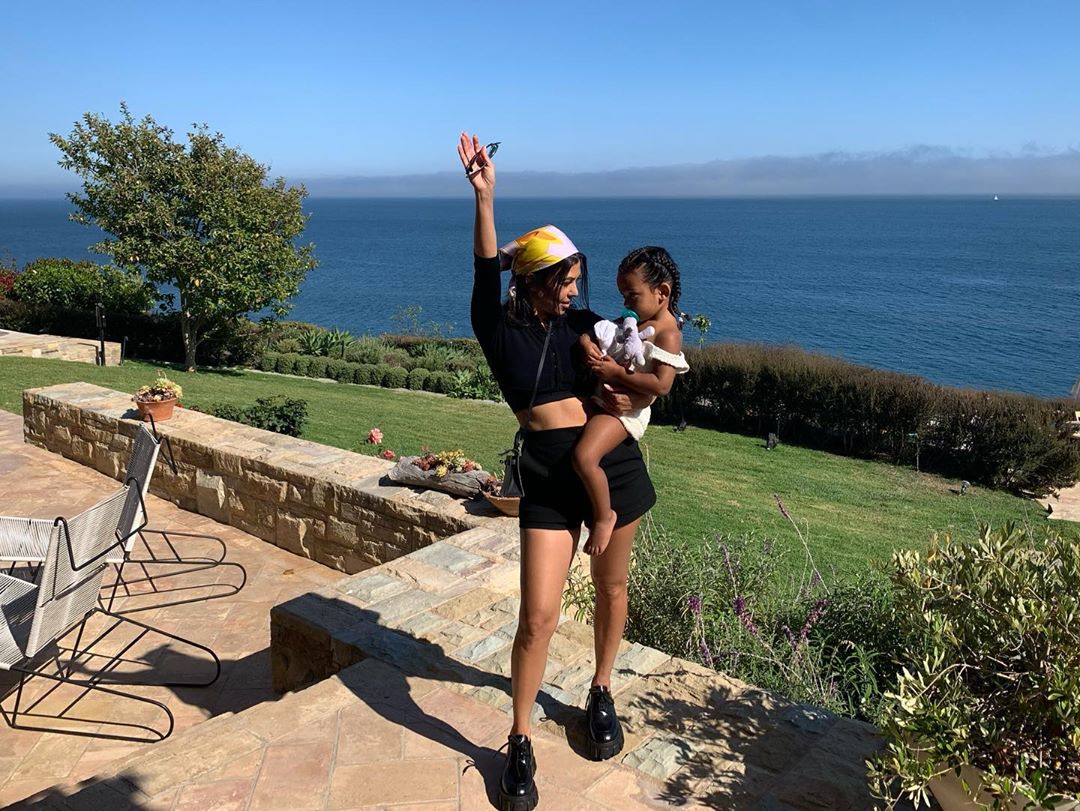