SEAL Team: CBS release trailer for 'All In' episode

SEAL Team season four airs every Wednesday evening on CBS in the US and Sky One in the UK. Buffy the Vampire Slayer’s David Boreanaz leads the cast of SEAL Team as Jason Hayes, starring alongside Jessica Paré, Max Thieriot. AJ Buckley and Neil Brown Jr.  Jessica Paré left SEAL team early in season four but why? Express.co.uk has everything you need to know.

In the season four premiere of SEAL Team, the Bravo Team and viewers said goodbye to Amanda ‘Mandy’ Ellis.

Mandy was introduced as the Bravo Team’s CIA liaison but by the end of season two, she was demoted to interrogator after giving up the location of a CIA asset.

The third series saw Mandy throw herself into her new role and in the series finale, she and Jason Hayes (played by David Boreanaz) finally got together.

Sadly, in mid-2020, Paré announced she would be leaving SEAL Team as fans knew it. 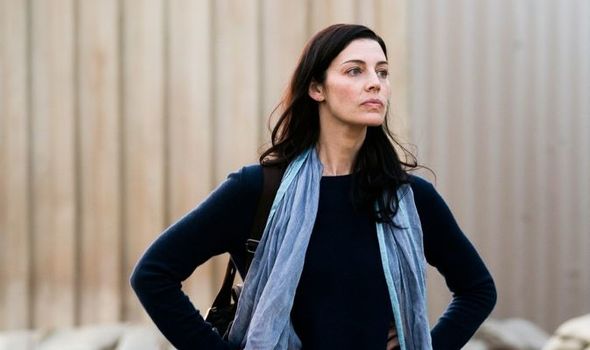 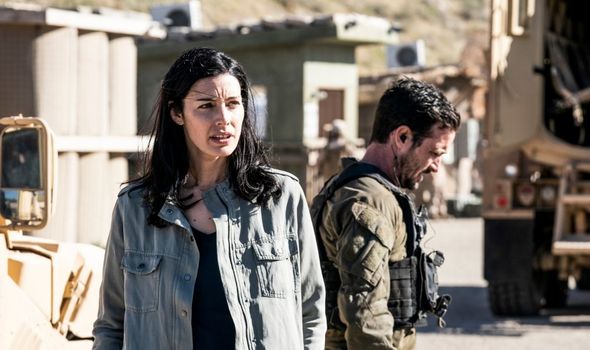 Unfortunately, the exact reason for her departure remains unknown.

There is good news for fans of Paré. The Canadian actress has not left the series for good but has decided to step down as a series regular cast member going forward.

Mandy made her exit the first episode of season four, announcing retirement from the Bravo Team.

In season three, Mandy experienced a tragedy-stricken deployment to Afghanistan. 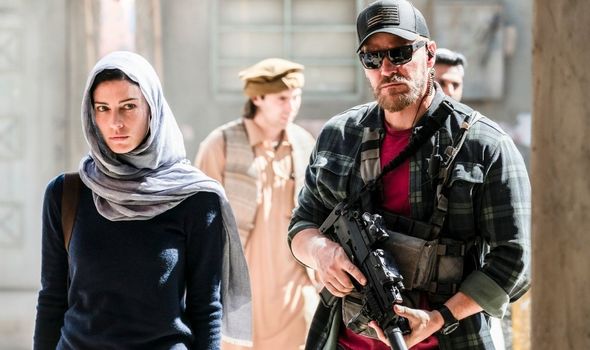 She told Jason Hayes: “It’s not who I want to be. If I don’t walk away now, I’m going to lose myself forever. And if I stay, you’re going to talk me out of it.”

He said: “Our show strives to be as authentic as possible to the experiences of our service members, and similar to real life, SEAL Team units change and evolve so in our show some of the characters move on as well.

“Over the last three seasons, we’ve seen how war takes a toll not just physically but mentally and emotionally. 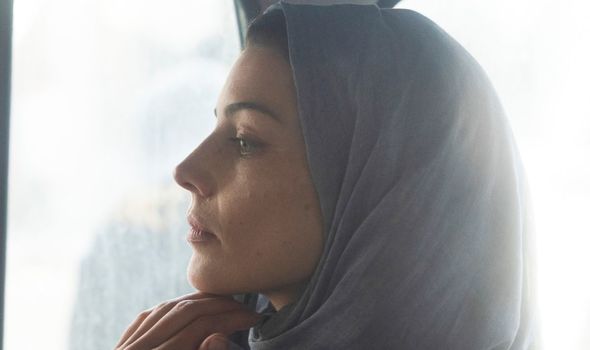 “In this new fourth season, many of our characters will be at a crossroads and confronting tough decisions in their careers.

“For Mandy’s story arc, it was finally time for her to retire and leave this life of service, but this does not mean we won’t potentially see her again later.”

Although Paré may be largely absent on-screen, she is playing a major role behind the scenes of the fourth series.

She will return to direct an episode of SEAL Team season four, marking her debut behind the camera.

Hudnut explained: “On a personal level, we love Jessica and she has and will always be an integral part of the SEAL Team family.

“And we are excited to announce that she will actually be coming back behind the camera as a director for an upcoming episode this season, and this will be her directorial debut.”

One fan tweeted: “I have to go work, faced with the knowledge that Mandy is leaving Seal Team” alongside a sad face emoji.

A second fan said: “I’M NOT WATCHING SEAL TEAM UNTIL MANDY COMES BACK.”

SEAL Team airs Wednesdays at 9pm on CBS and Sky