Season 1 of Dark was a surprise hit for Netflix. The German series was quickly described as a German version of Stranger Things. However, as I previously noted, Dark can also be appealing to fans of Doctor Who thanks to its wibbly wobbly, timey-wimey elements.

In addition, fans of HBO’s Chernobyl will find Dark interesting because part of the series is based in the 1980s, in the time after the Chernobyl disaster and is set in a small town with a nuclear power plant.

Now, Season 2 of Dark is set to drop on Friday and I have had the good fortune of being able to preview the first four episodes. As with every excellent debut series, fans are often concerned that the second season will never live up to the expectations of the first.

However, Dark does manage to hold its own as it flies forward into a messier version of Season 1. And by messier, I mean it gets a little frayed around the edges as this season opens up to include more timelines set in the future, as well as taking viewers back to where it all began. So, there is just a lot more for viewers to keep tabs on, rather than it being the equivalent of a hot mess.

And, as Indie Wire points out, Dark’s series co-creators, Baran bo Odar and Jantje Fries, have returned to the helm for Season 2 which, I think, helps to hold everything together even as it adds more elements.

It also means that the series continues to follow the storylines of favorite characters in a cohesive manner as well as introduce some new incantations of characters as the timeframes open out, something that might not have worked so well if the original creators of Dark were no longer on board. 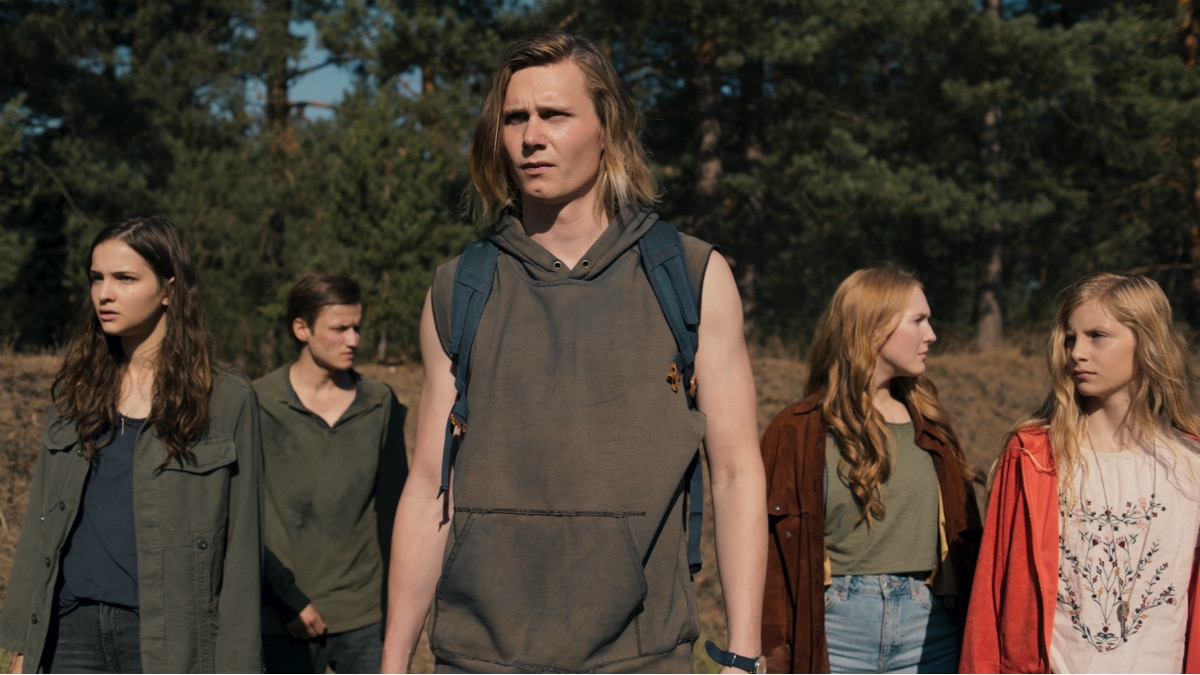 Season 1 of Dark felt very contained. Even though there were multiple mysteries going along three different timelines, everything worked in a very clear order. Over the course of Season 1, many of the mysteries were resolved or exposed for further exploration in Season 2, so there had to be more to keep viewers binging on the series.

With more timelines opening up, the potential is also there for the entire thing to unravel, to become far too complex for the viewer who might not have re-watched Season 1 before the new season arrives. And, if you are someone who hasn’t watched Season 1 in a long time, I suggest you do so now because it will seem like some sort of hot mess as you try to catch up. Hell, I found it somewhat confusing and I watched Season 1 of Dark over the course of a week before tuning into Season 2.

But, Season 2 of Dark does what it has always done best — draw out mysteries and expose people for what they truly are. And, in the process, we get hit with some almighty truth-bombs as the true identities of some characters are not at all what you expect.

You can watch the Season 2 trailer for Netflix’s Dark below.