Justin filed for divorce from the Selling Sunset star in November 2019 and Chrishell reveals to her co-stars that she has been “blindsided” by his decision. In the teaser for coming episodes, she can be seen breaking down as she tells Mary: “I’m just kind of in shock with it all… It’s just a lot all at once because everybody in the whole world knows.” Now, Chrishell has revealed how she felt filming the breakdown of her marriage for the Netflix series.

“This is still new for me trying to adjust to such an uncomfortable thing but unfortunately yes, the cameras were there,” she explained.

“I still had a month left of shooting when my personal life kind of exploded.

“It’s not a comfortable thing to live in front of everyone. If I’m being 100 per cent honest with you, it’s friggin’ awkward.

“They were there and some of it is going to be shown and I’m dreading that.” 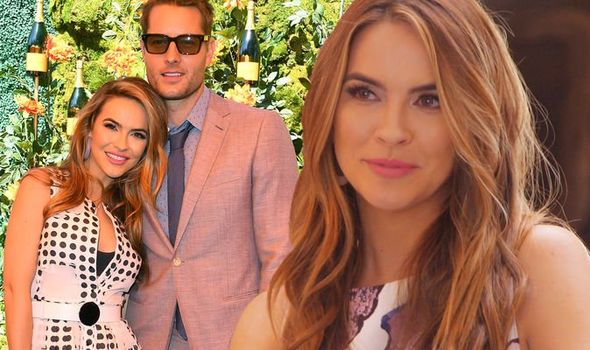 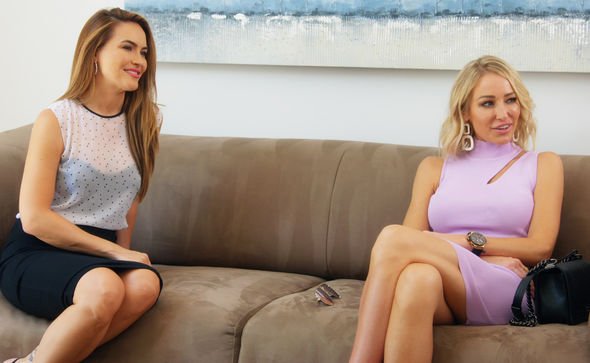 Despite her divorce being a focus of the second half of season two, Chrishell admitted she felt more comfortable overall throughout the series.

She told ET Canada: “People are going to see me a little more sure of myself, a little more confident and being able to stand my ground when I need to.

“I don’t feel I was confident enough in season one to do because everything was being thrown at me and I was a little surprised by the things that happened.”

Fans will remember Chisel’s heated argument with Christine Quinn in the season one finale – fortunately, the pair appeared to put the drama behind them in the latest run. 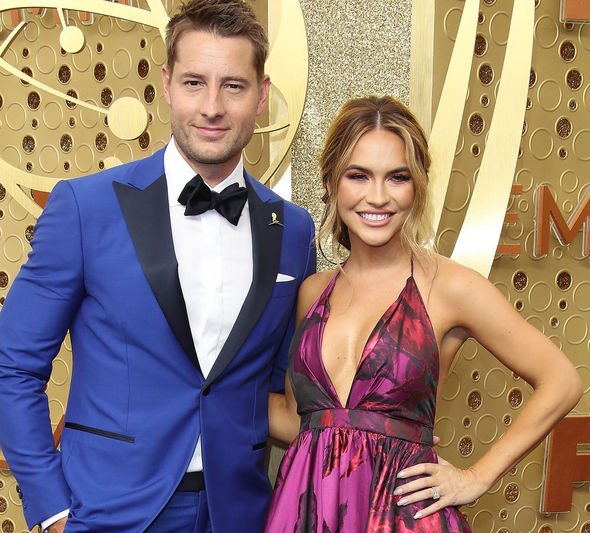 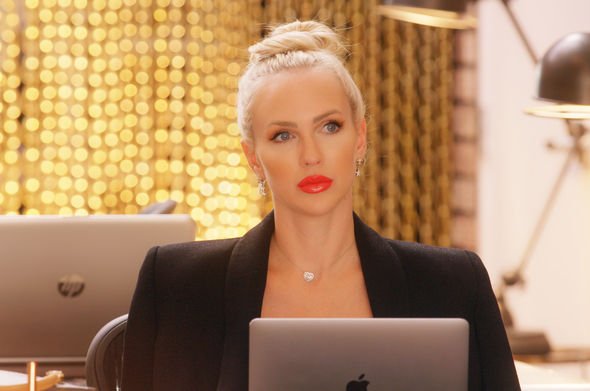 Meanwhile, as Chrishell’s marriage breaks down, Christine prepares to walk down the aisle with fiance Christian Richard.

Revealing how the pair met, Christine told viewers: “Christian and I went travelling and I took a break.

“We went all over, to Maldives, Bordeaux, I feel like I was travelling the world doing my eat, pray, love thing. But in like, five-star resorts, obviously.”

She went on to added: “Christian is big in the tech world, he went to MIT.

“He’s a software engineer and has worked for multiple companies, multiple development projects and he’s retired but my job is really important to me.”

The pair live in a home that Christine sold to the 41-year-old in the Hills.

The next season of Selling Sunset will feature the couple’s wedding which took place in Los Angeles last December.

Amongst the 75 guests in attendance are some of Christine’s Selling Sunset co-stars. Will the day go ahead with no drama?

That’s not all as the latest series introduced new real estate agent Amanza Smith – a friend of Mary and Jason Oppenheim.

Amanza, who is parents to two young children, quickly makes her mark as she stands by Mary when she argues with Christine.

She also ends up arguing with Heather Young about her new relationship with HGTV star Tarek El Mousa when Amanza expresses concern about her meeting her partner’s children.

Selling Sunset season 1-2 are available to stream on Netflix now.