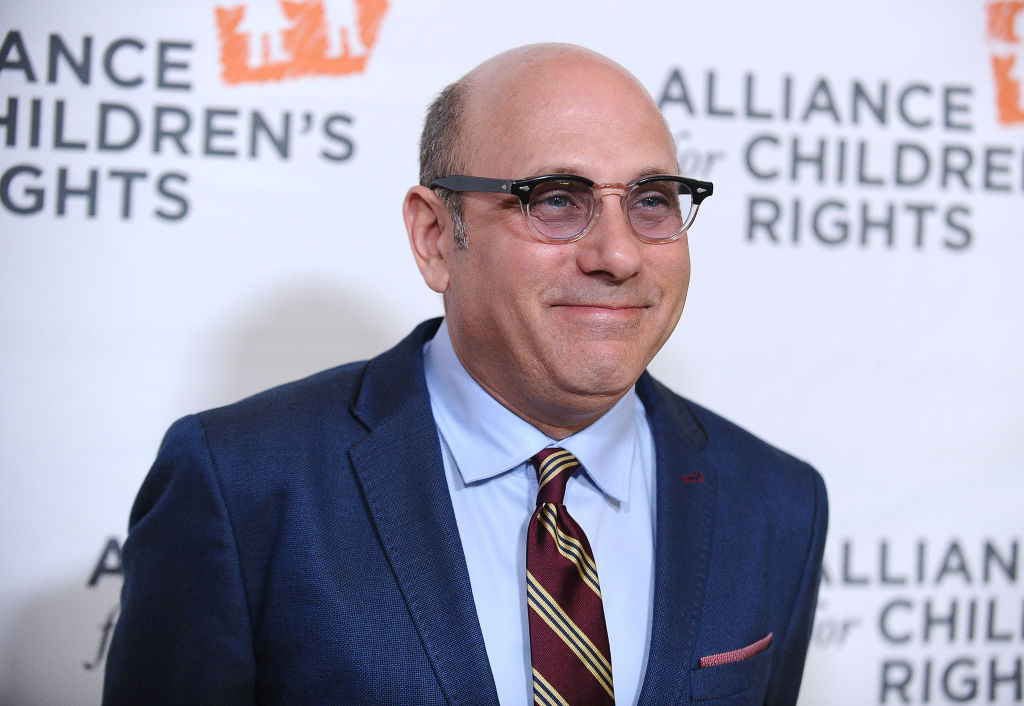 Sex And The City stars have expressed their sadness over watching the final scenes filmed by Willie Garson in the reboot series And Just Like That before his death.

In September, it was announced that the actor had died at the age of 57 after suffering from cancer.

Shortly before, he had filmed scenes for the Sex And The City sequel series, reprising the role of Stanford Blatch that he first played in 1998.

This week, the first episodes of And Just Like That launched, devastating fans as tragic events came to pass in the story.

Several viewers shared how heartbreaking it was to see Willie in the show, knowing now what he was going through at the time.

‘Watching #AndJustLikeThat and seeing Willie Garson in these scenes and knowing he must’ve known he was sick… it’s just so unbelievably crushing and sad,’ one person tweeted.

‘I cried when Willie Garson came on the screen!’ another said.

Someone else wrote that they became ‘so emotional’ watching the actor appear on screen, while another remarked: ‘My heart broke seeing Willie Garson realising how ill he was….such a loss.’

Following the news of his death, Carrie Bradshaw actor Sarah Jessica Parker paid tribute to her late friend, saying that it had been ‘unbearable’ to cope in the aftermath of his passing.

‘Sometimes silence is a statement. Of the gravity. The anguish. The magnitude of the loss of a 30 + year friendship,’ she wrote.

‘Willie. I will miss everything about you. And replay our last moments together. I will re-read every text from your final days and put to pen our last calls.’

‘Full of joy and so incredibly brilliant, and smart,’ Kristin interjected.

She said that she felt ‘very grateful’ to spend a ‘few days with him’ after they were made aware of his diagnosis, when ‘we could talk to him about it, and he could talk to us about it’.

As Kristin broke down in tears, she added: ‘It’s hard. I wish he was here, you know?’

And Just Like That airs on Sky Comedy and is available to stream on NOW.