Thérèse Coffey hangs up during interview with Piers Morgan 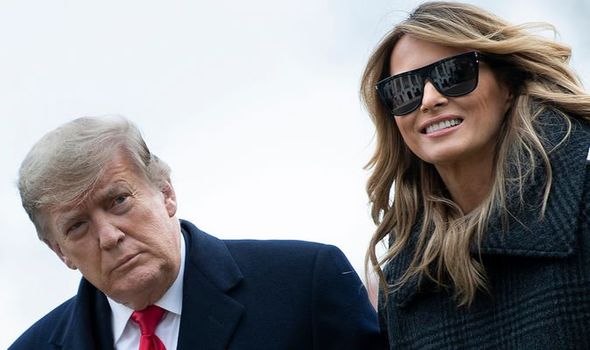 The rumours were rife last Wednesday following footage showing the Trumps touching down in Palm Beach after they departed from the White House for the final time.

In the video, which quickly went viral, Donald Trump paused to wave at photographers while his wife Melania continued walking on until she was completely offscreen.

A top New York even suggested that Melania could receive up to $50 million (£36.5 million) and custody of their 14-year-old son Barron if she divorces the former President, according to the Mirror.

Stephanie Winston Wolkoff, a former close friend of the ex-first lady, claimed the Trumps had “a transactional marriage”.

After the election, Omarosa Manigault Newman, who worked in the Trump White House, claimed: “Melania is counting every minute until he is out of office and she can divorce.”