SIMON Cowell has "taken some steps" as he continues his recovery from a broken back, best pal Sinitta has claimed.

The Britain's Got Talent boss was nearly paralysed when he fell off his electric bike in August and has a long road to recovery ahead. 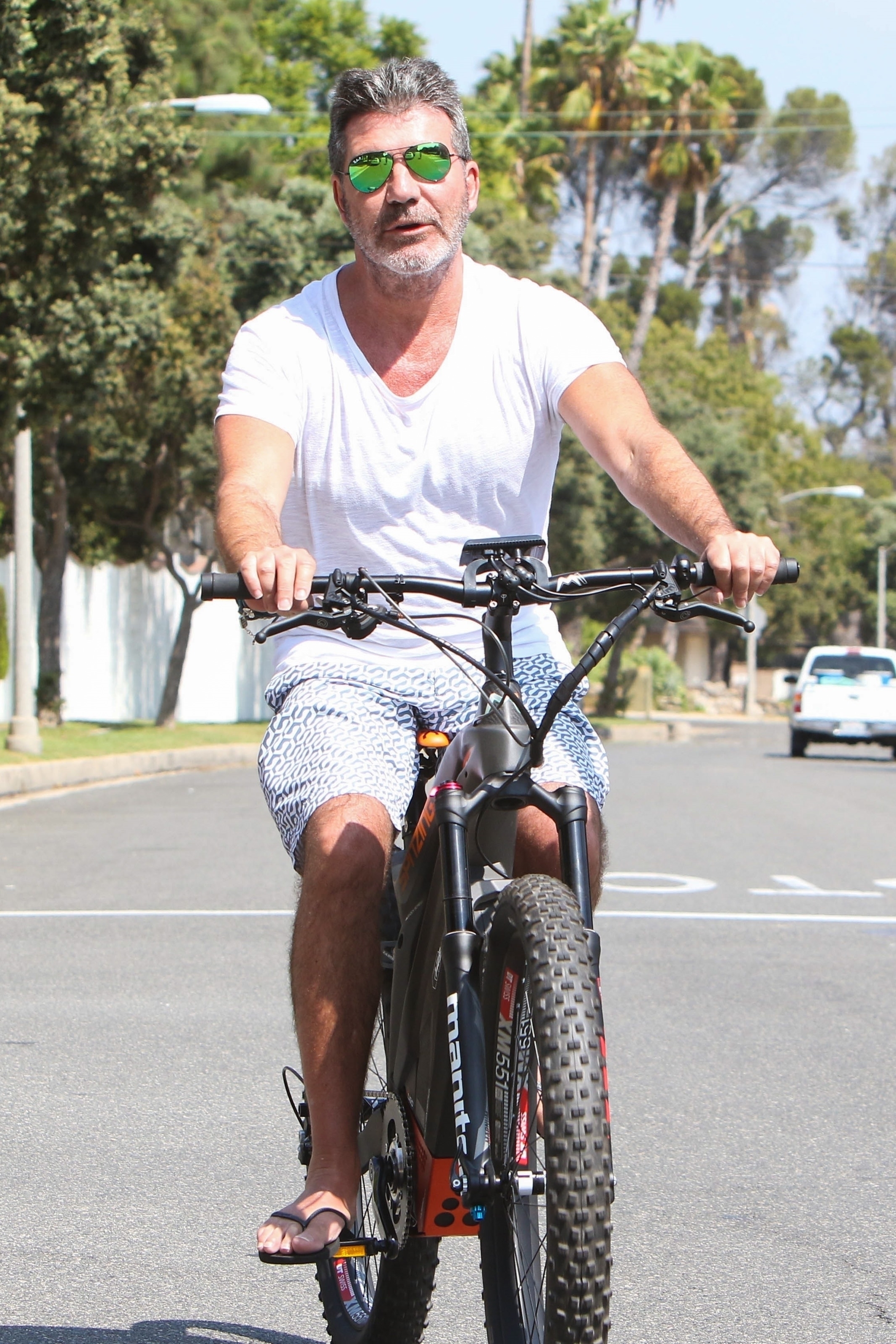 Sinitta told Entertainment Daily: "It was a serious accident. So for people who love him, like me, it was very, very scary.

"He's taken some steps, so he has reassured himself that he's not paralysed.

"But he's got to take his time and get well."

Yesterday The Sun revealed Simon's condition is still so bad he has been forced to pull out of filming for the Britain’s Got Talent Christmas show.

The music mogul, 60, had hoped to return for the one-off special. 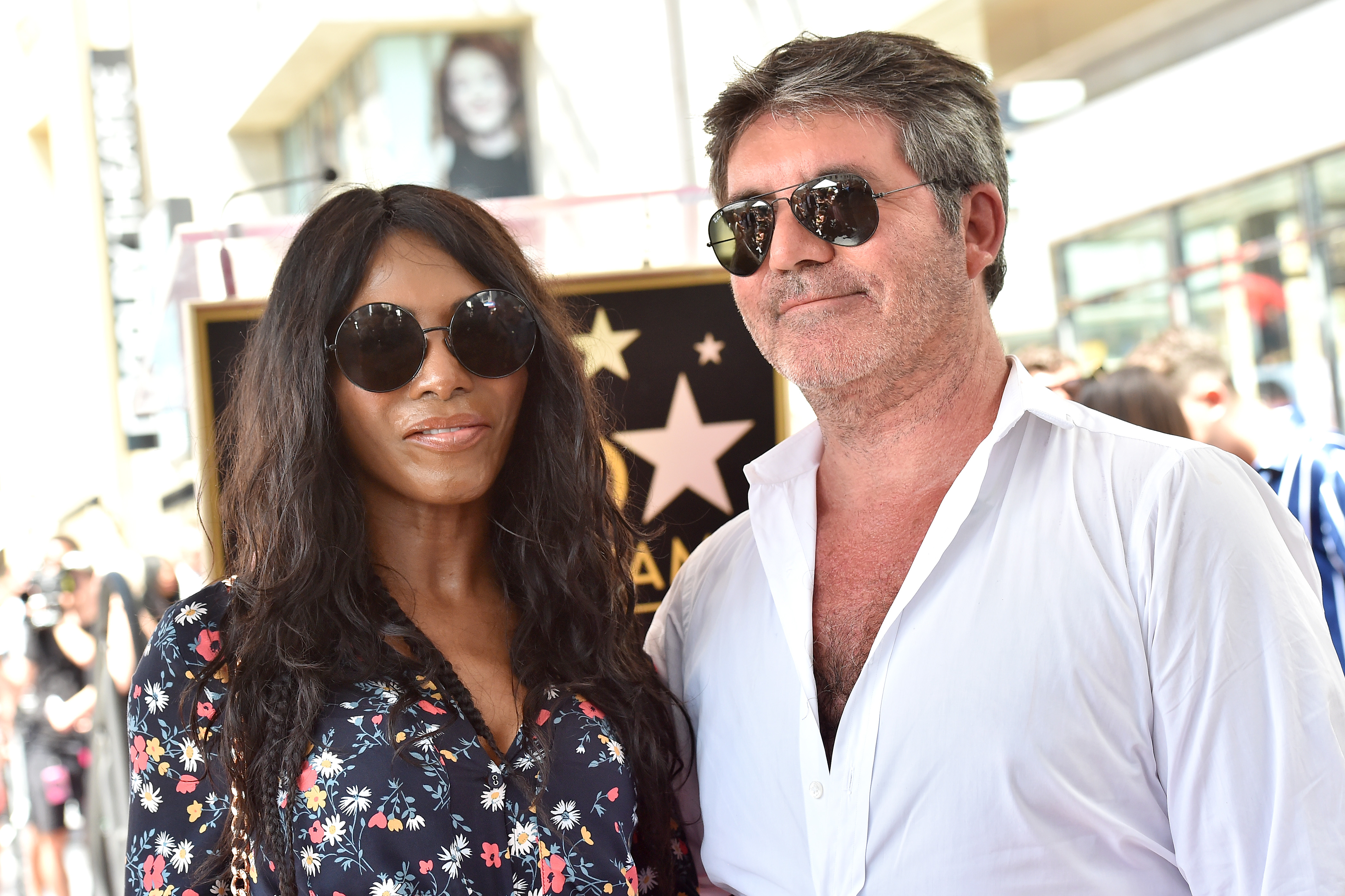 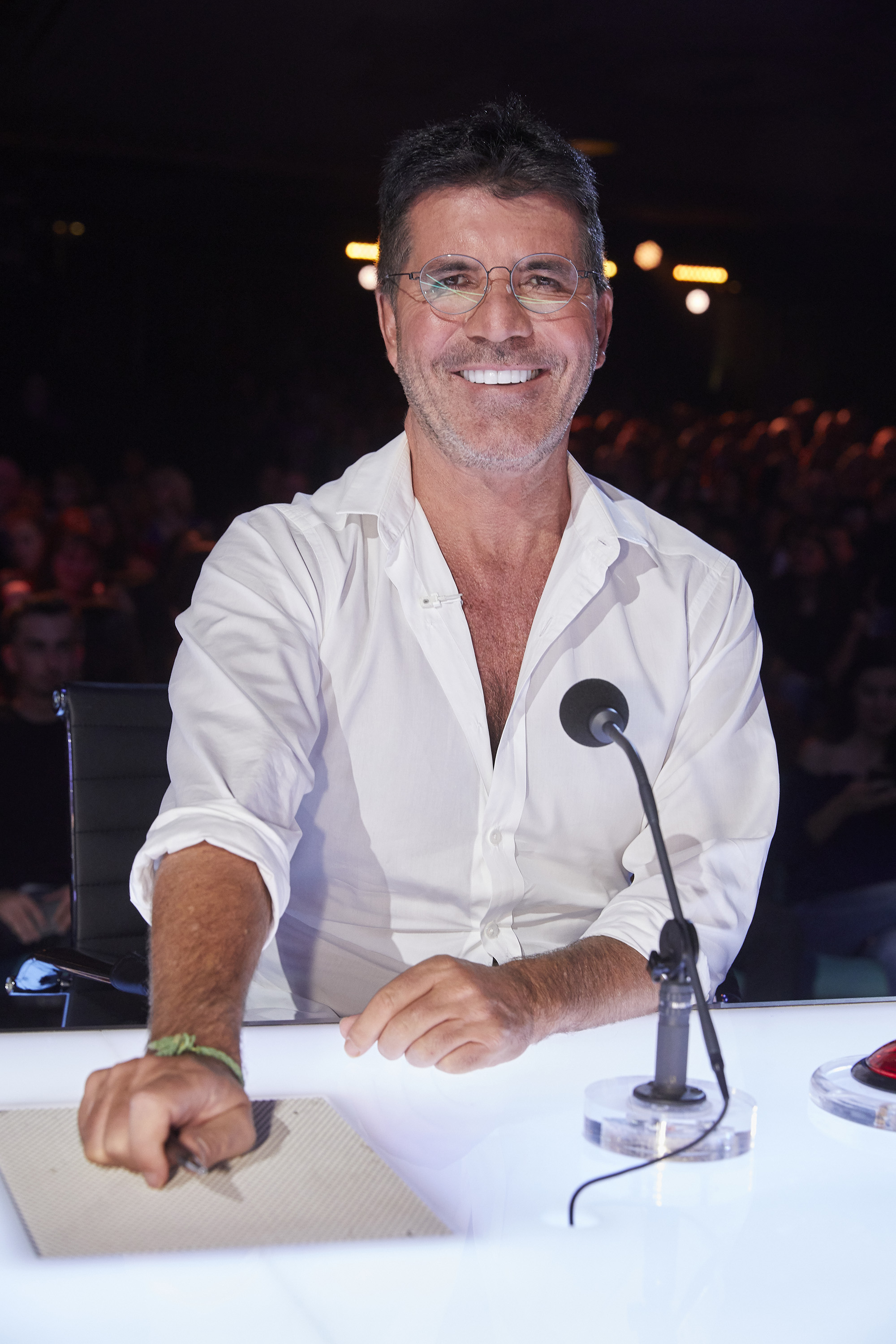 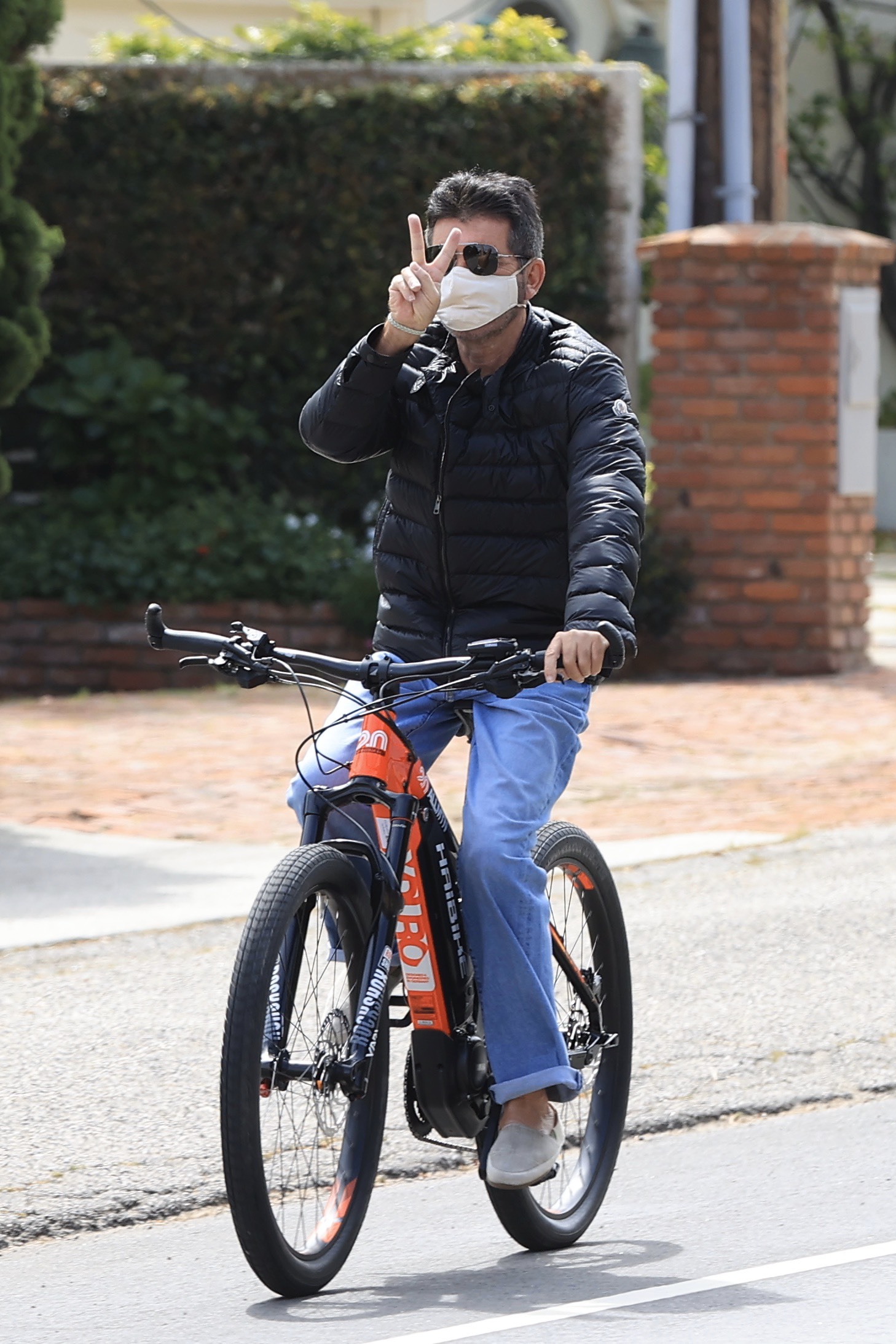 But, with filming starting in a fortnight, LA-based Cowell has conceded he will not be fit enough to sit on the judges’ panel.

Ashley Banjo, 31, who stood in for Cowell on the pre-recorded semi-finals of the ongoing series, will now take his place on the panel.

A dance on the show by his group Diversity this month sparked more than 24,000 complaints after it included a Black Lives Matters routine. 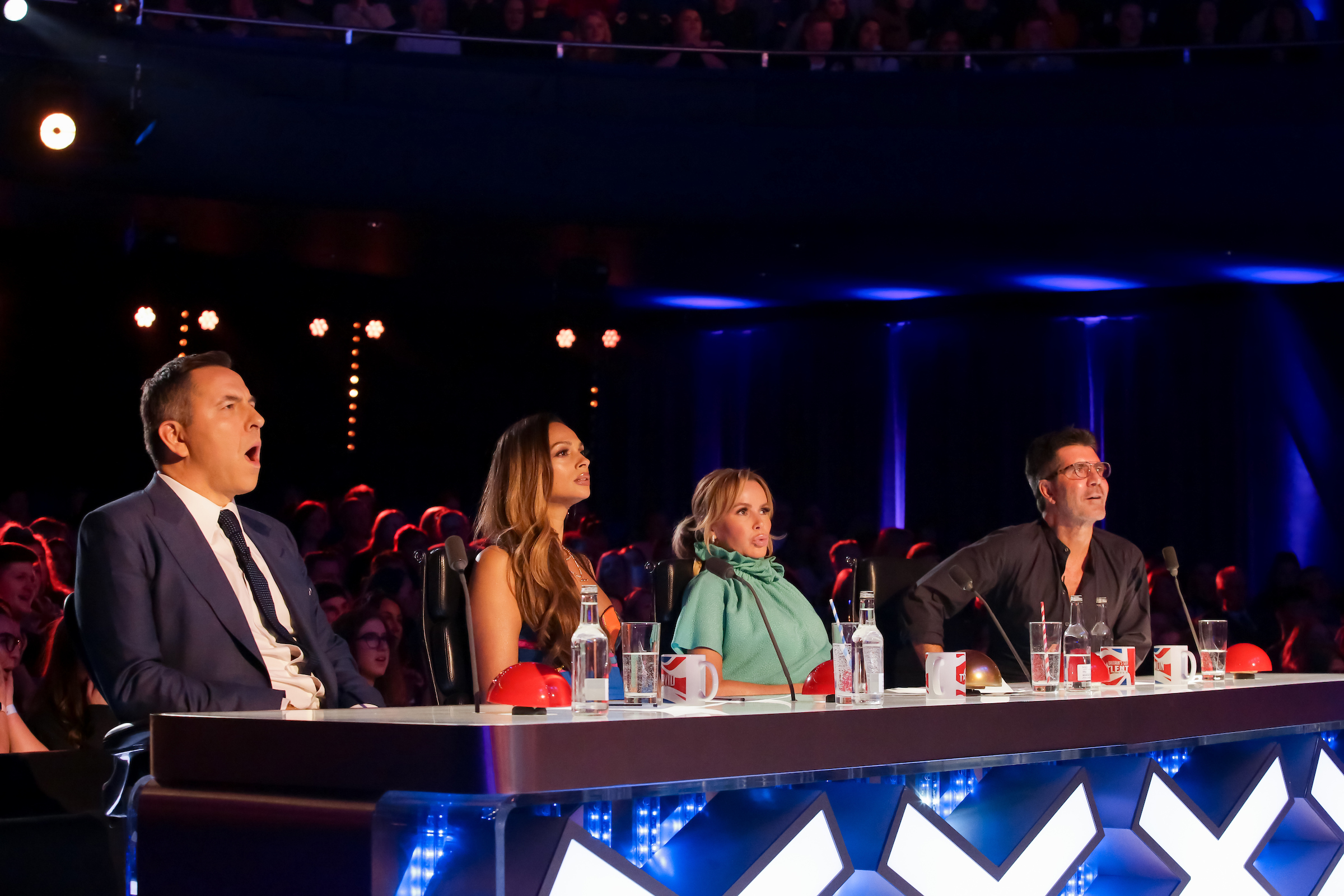 A source said: “Simon hoped he’d be well enough to fly from Los Angeles to the UK for the special show but he’s had to pull out.

“Plus the new lockdown measures — and him having to fly two weeks before the show so he could quarantine in advance — made it even more difficult for him to make the journey.

“Ashley stepped in for Simon during the pre-recorded semi-finals and was a hit with viewers so he was the first choice to step in again.”

The source went on: “Simon will of course be across the show and what happens on it but this is a massive blow for him as he adores Britain’s Got Talent.”

Cowell fractured his back in three places after falling from his electric scooter at his home in Malibu, California. 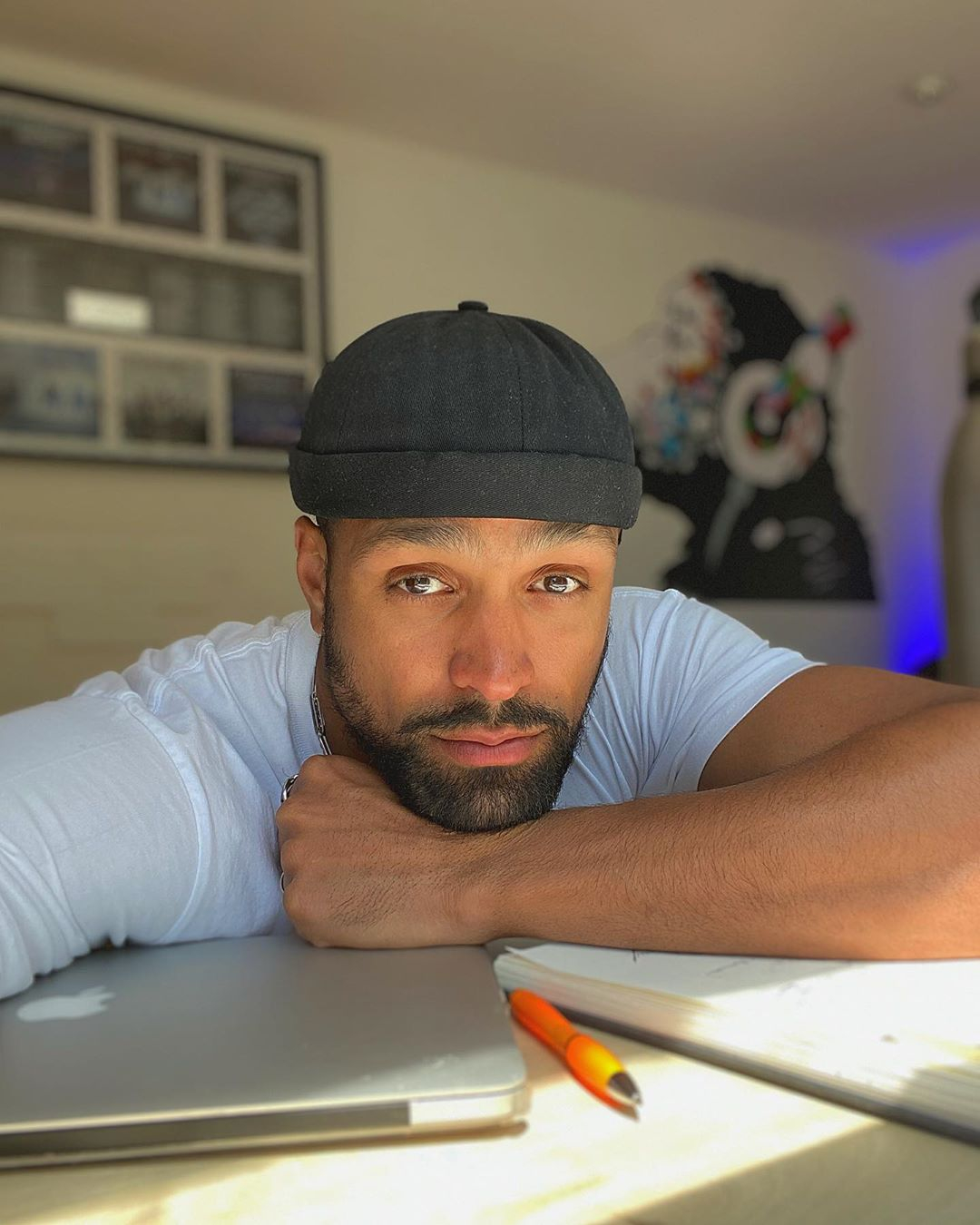