The polygamous Brown family has been in anonstop tug of war over living space, rentals, and real estate since the 2020season of TLC’sSister Wives began.

The Browns moved from their four homes in LasVegas to Flagstaff, Arizona, only to struggle with constant moves tovarious rentals, difficulty in selling their Vegas homes, and disagreementsover building one home or several on Coyote Pass, their new land. They finallydecided to build four separate homes, but their housing challenges weren’tover.

On the Feb. 23 episode, “Doubting Polygamy,” Kody Brown and his fourth wife Robyn Brown delivered bad news to Kody’s other three wives, Meri, Janelle, and Christine Brown. The conversation that ensued around mobile homes and the possibility of temporary trailers left a bad taste in some Sister Wives fans’ mouths, leading them to call the family “snobby” and “prissy.” 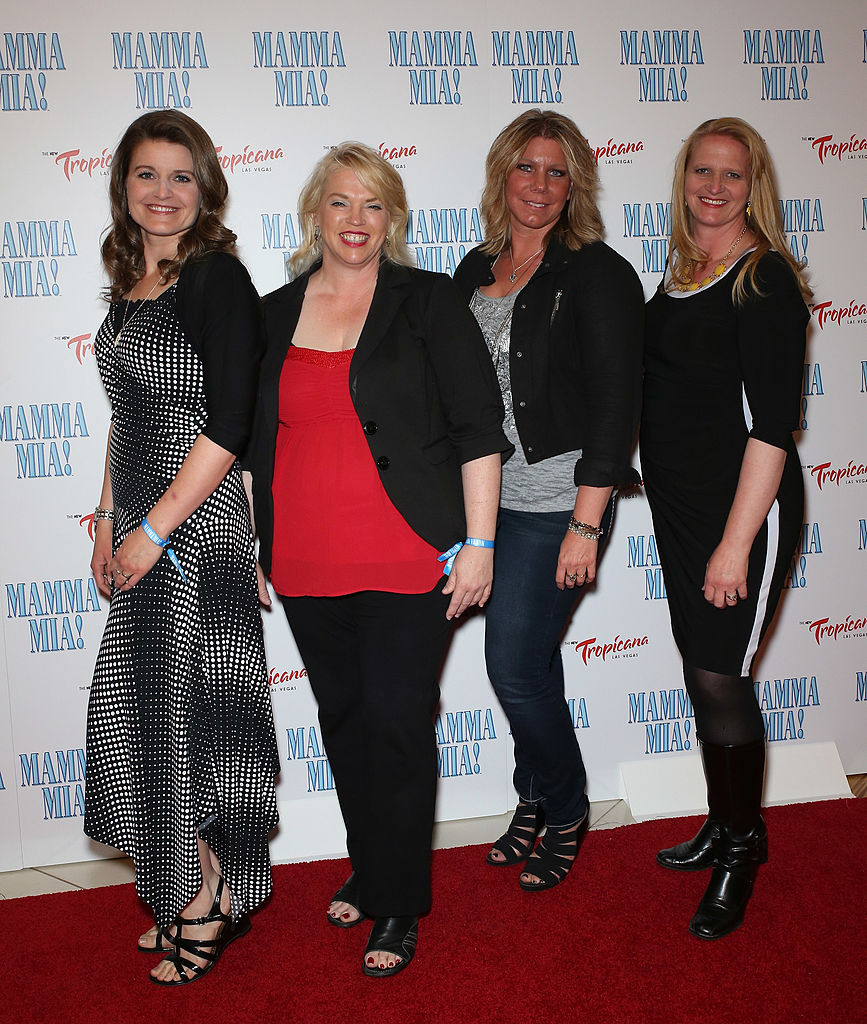 On the latest episode, Kody’sfourth wife Robyn announced that, although her home in Las Vegas hadfinally been sold, she was going to have to move yet again into a new Flagstaffrental. The owners had decided to sell the house, leaving them high and dry.

Kody and Robyn said they were mentally andemotionally exhausted by the series of moves and the toll of multiple rent andmortgage bills each month. “This is super, super bad news. I am beside myselfand I don’t really know what to do here,” Robyn told TLC producers.

She added that the SisterWives family had only thoughtthey’d be separate in far-flung Arizona rentals for a year. But things weren’tworking out that way, leaving them feeling hopeless. “We’re sitting here withall these mortgages and everything, and everything is just piling up all atonce,” she lamented, “and it’s not happening, so I have to find another rental.”

Kody encouraged his four wives to drive over totheir sprawling land at Coyote Pass, which he regularly did himself to get outof his “funk.”

The Sister Wives patriarch evensuggested they build a temporary trailer on the property, to live there whilethey build the new homes. “I’ll tell you what, ladies,” Kody proposed. “If theywould let us, and I know this sounds gross to you guys, but if they would letus, I’d put a double-wide out there.”

Kody’s second wife Janelle immediately broke into laughter, but Kody insisted, “Just hear me out! Just while we build so we could live there.”

Robyn joked that Kody could live in a trailer if he wanted to live without any of his wives. “Well, if Kody wants to go live in a double-wide trailer out on the property, he’s welcome to,” she said. “But he’ll be alone.”

Kody’s youngest wife suggested there was no wayshe would ever live in a trailer again, as she did in her first marriage toDavid Jessop. “Sweetie, I have already lived in a trailer,” she said to Kody. “Doyou know how cold it gets?”

But Janelle pointed out that Robyn wasn’t theonly Brown family member to have lived in a mobile home. “No, no, we all livedin trailers,” she said.

“I didn’t know that you guys had all lived intrailers,” Robyn said incredulously.

“When we all were first married, we lived in athree-bedroom trailer,” Kody’s second wife told her. “A single-wide trailer.”

Janelle explained further to Sister Wivesproducers: “Kody, Meri, myself, and Christine, we all lived in a three-bedroom,single-wide mobile home when we were all first together.” She addedsarcastically, “That made for really great, fun times, let me tell you. Lots ofgrowth.”

Kody’s first wife Meri also hinted that thingshadn’t exactly gone well for the Browns in the trailer. “We were young in ourfamily, in plural marriage, and just trying to figure it out,” she said. “Therewere a lot of good times and a lot of…interesting times.”

“We’ve all lived in trailers,” thirdwife Christine said, agreeing that she wasn’t about to do so again. “Beenthere, done that.”

Robyn couldn’t believe Kody had lived with all three wives in such close living quarters. “What were they thinking? What was he thinking?” she mused to TLC producers. “I’d be like, ‘Are you crazy?’ I’d have been like, ‘This is nuts. This doesn’t work.’”

Robyntweeted aboutthe scene during the episode, writing, “I sold my house in Vegas and then Iwas told right afterwards that I was going to have move out of my rental.Seriously horrible news for us.”

But not every fan was ready to extend sympathyto Robyn’s flight. In fact, many viewers flooded her comments to push backagainst all four sister wives’ negative remarks about trailers. Many SisterWives viewers took offense totheir laughter and jokes about mobile homes.

“I am a loyal fan of Sister Wives,” one Twitteruser commented, “but watching all of you tonight put down and degrademanufactured homes and those who live in them was disgusting. I happen to livein a beautiful manufactured home in a gorgeous country setting. I won’t bewatching again.”

Another critic agreed, writing to Robyn, “I’m sorry you have to move, but saying awful things about double wides is not nice. You act like a Princess and that’s not cool.” Other fans called the wives’ comments “spoiled” and “snobby.”

Yet another Sister Wives viewer pointed out that many fans of the show likely lived in mobile homes and suggested that the Browns thought they were too good to stay in trailers anymore. “To say the things you did about mobile homes was disgusting,” the Twitter user wrote, “and I’m sure you offended so many who watch the show.”