LITTLE Birds is Sky's adventurous and star-studded drama about a queer love triangle set in the sweltering heat of Tangier. 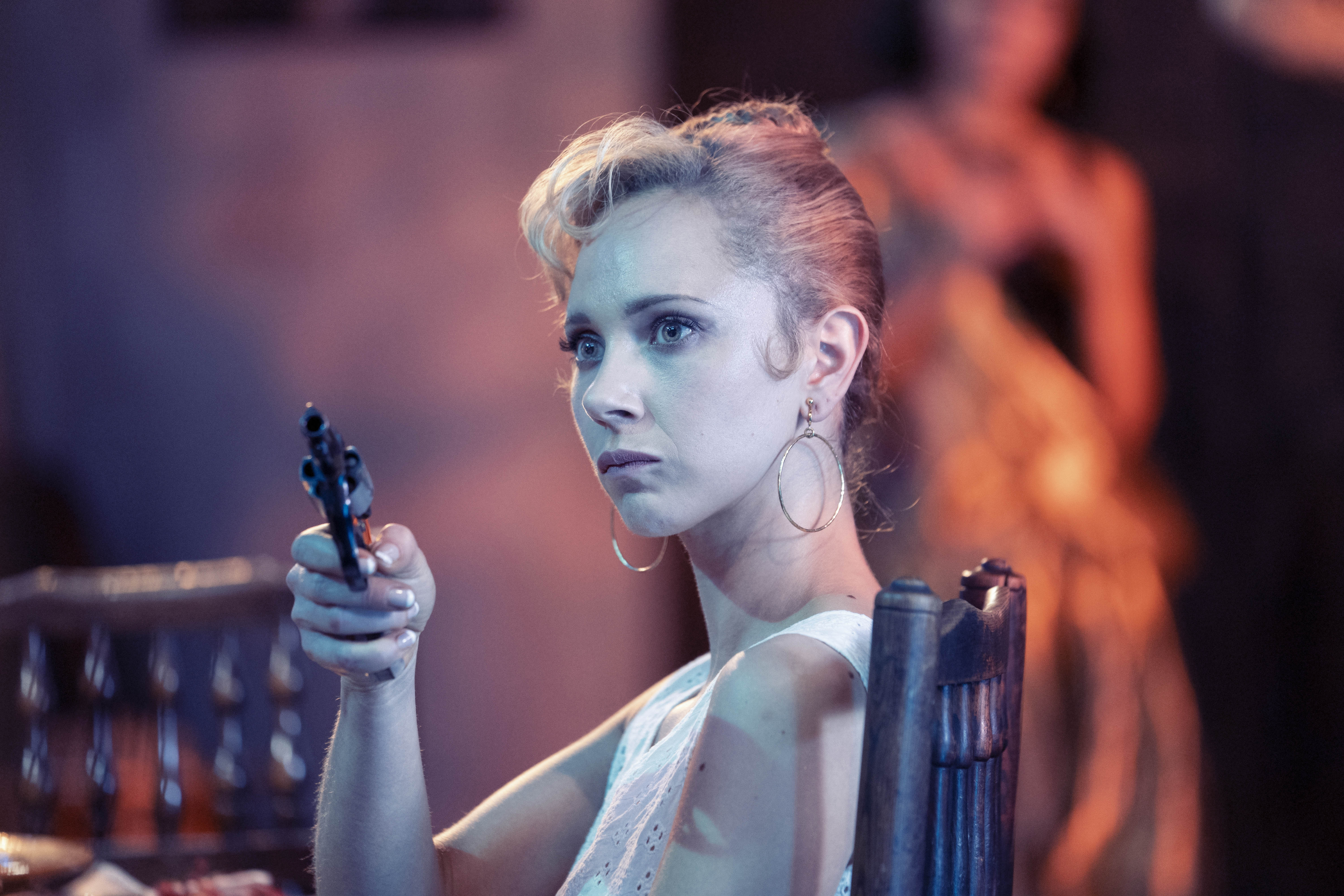 Little Birds is an opulent and artistic series that uncovers desire in all forms.

Sky describes the show's premise: "We arrive with New York heiress Lucy Savage (Juno Temple) fresh off the transatlantic steamer and ready for love and marriage in exotic climes.

"But when her husband Hugo (Hugh Skinner) does not receive her in the way she expected, she spins off into the surprising, diverse and degenerate world of Tangier in 1955. 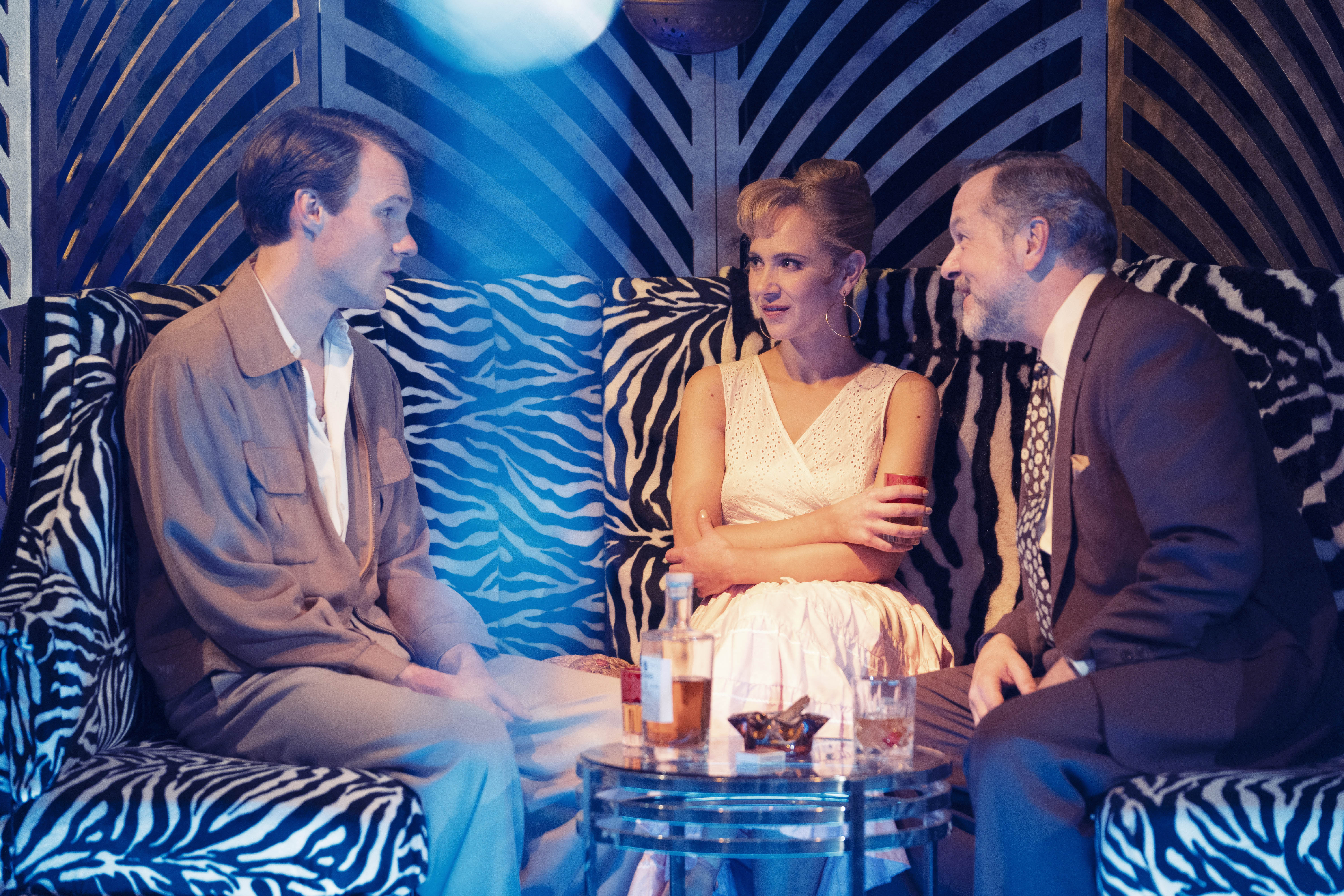 "Period drama about an ingénue abroad this is not. Instead, Little Birds is very modern tale of a woman losing and then finding herself down a mesmerising rabbithole.

Over the course of the six episodes Lucy realises she wants more out of life than to just be his blushing and wistful wife and so her quest for independence begins.

Lucy meets seductive courtesans and interesting characters who open her eyes to alternative ways of life. 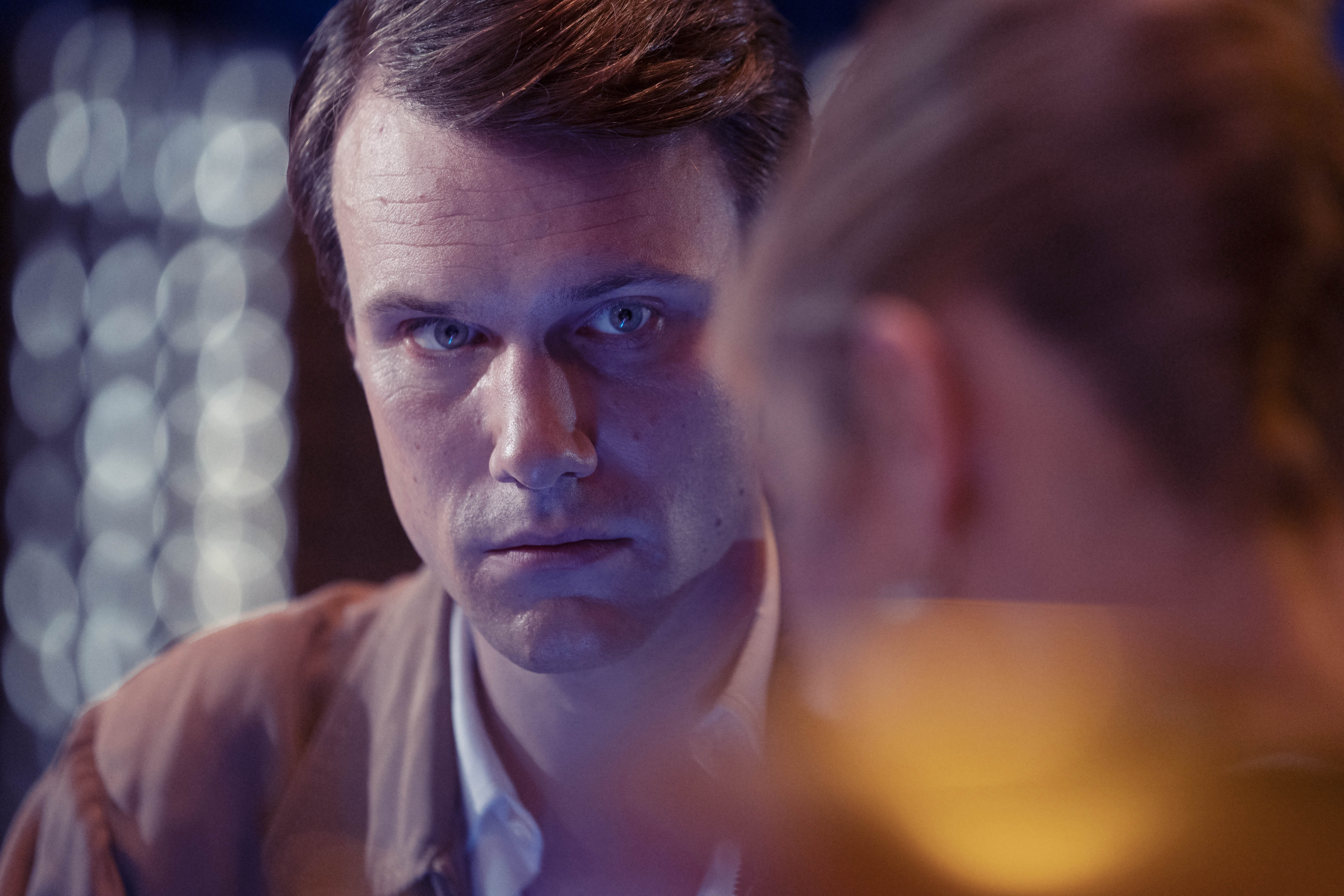 Anais Nin lived an extraordinary life. She was a French-Cuban American essayist and novelist born in 1903.

Nin had relationships with other cultural icons like Henry Miller, Otto Frank and John Steinbeck. 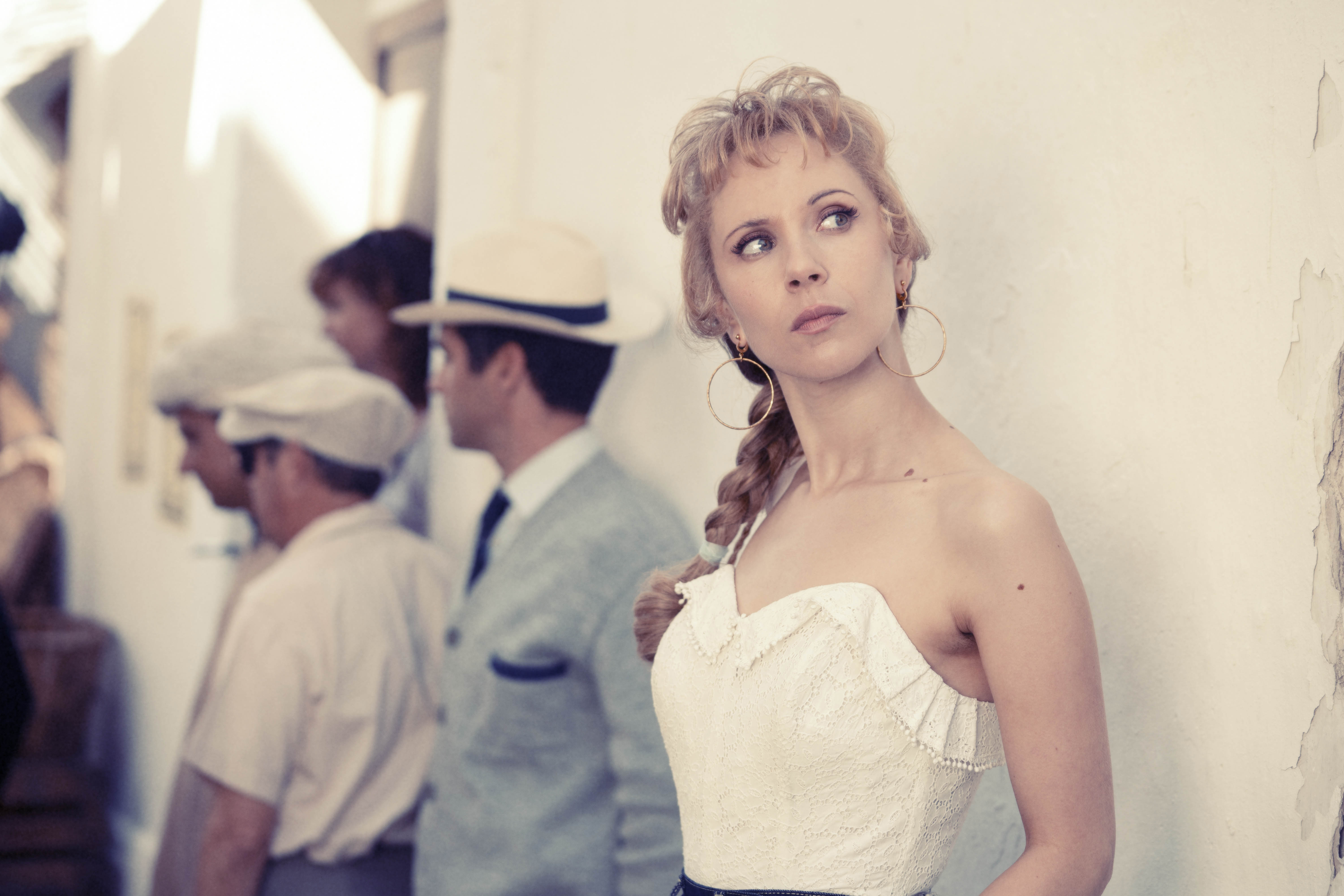 Who stars in Little Birds?

Meanwhile, Hugo’s lover Adham Abaza is played by Raphael Acloque who has featured in Allied and The Danish Girl. 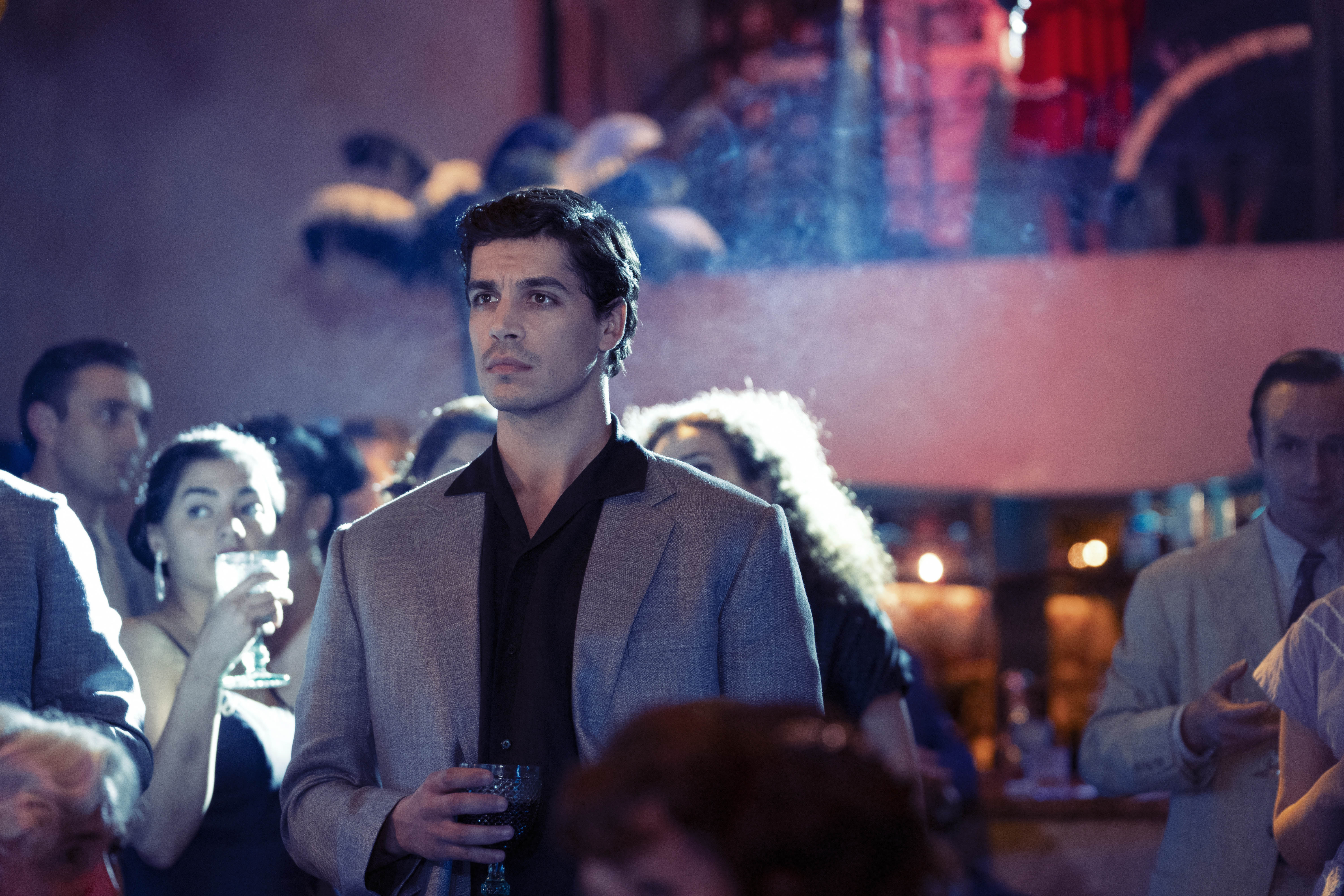 Other cast members include:

Little Birds is available to watch on Sky and NOW TV from 4th August.