On June 12, fromer Saturday Night Live cast member Jay Pharoah came forward with his story of Los Angeles Police officers stopping him on the street. He posted video on Instagram of the police pulling guns on him, handcuffing him and one even putting his knee similarly to the video of Derek Chauvin and George Floyd. The incident happened at the end of April but Pharoah initially didn’t want to come forward. 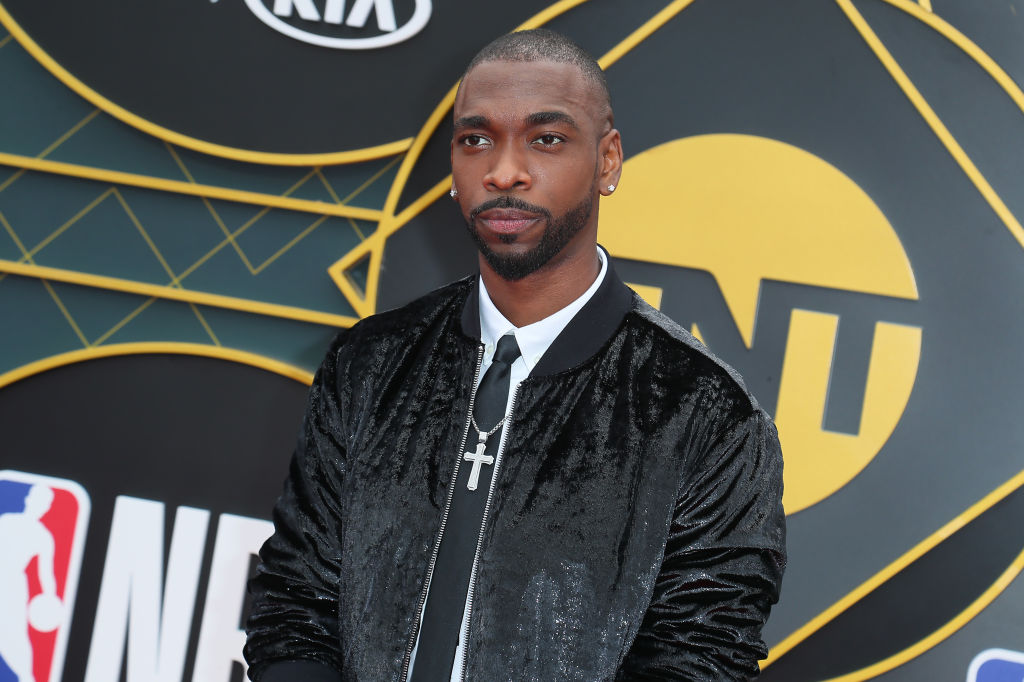 RELATED: Michael B. Jordan Just Fired the Police from Any Event He Attends

Pharoah was a guest on Josh Peck’s podcast Curious on June 16. During their conversation, Pharoah opened up about the incident, why he wanted to let it go and how it’s affected him since then.

Even before videos of Ahmaud Arbery and George Floyd surfaced and before the protests in the streets, Pharoah was just happy to have survived his encounter wtih police. 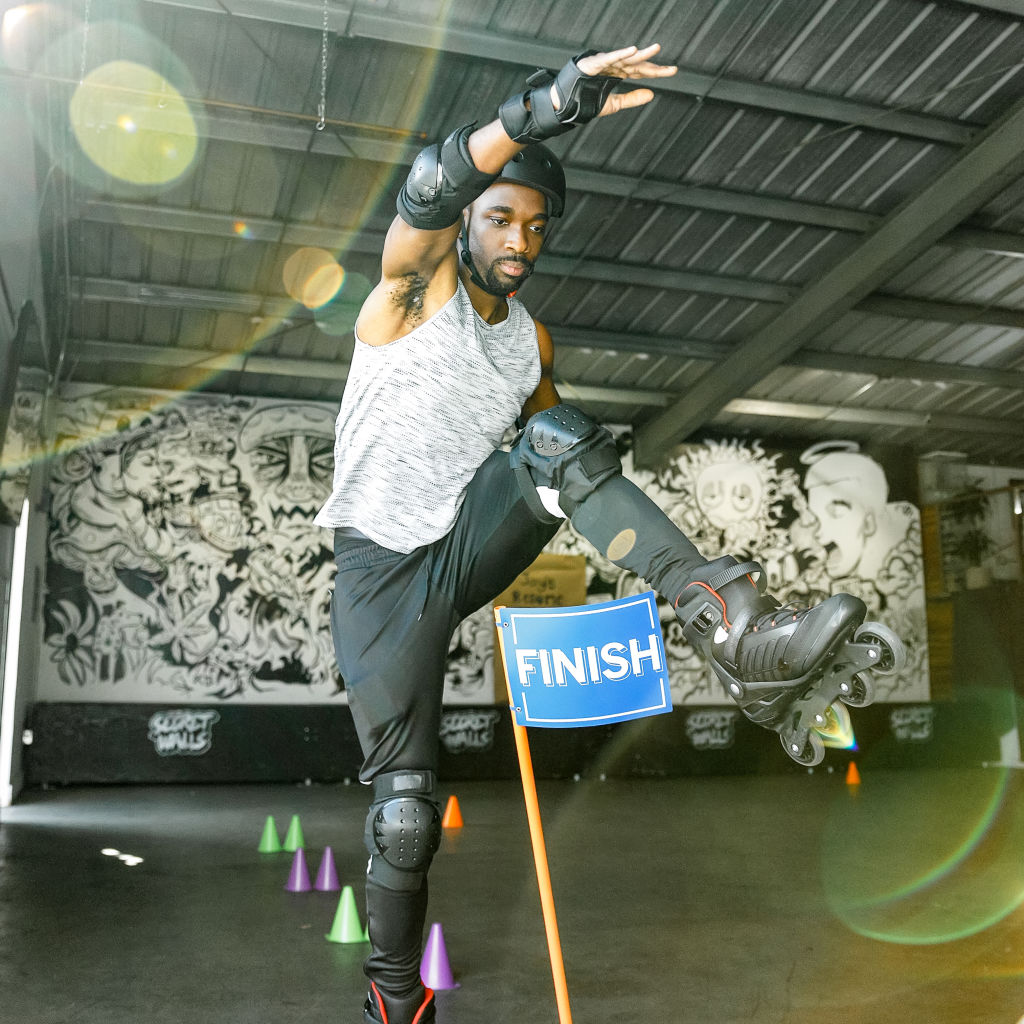 RELATED: Dwayne Johnson Suggests What the President Should Say to George Floyd Protestors

“Coincidentally, the Ahmaud Arbery footage dropped a week after that happened to me,” Pharoah said. “He was running and he got shot by a former police officer and his son. That’s why I didn’t make a big stink about it. I don’t trip over what could’ve happened. Everybody else around me got emotional. My mom’s crying, my sister. I got my pop worried. I got my church members worried. Forget me, I’m alive.”

Jay Pharoah has limited his running ever since

Pharoah said the encounter with police happened on Ventura Blvd. and Corbin Ave., which is right between Encino and Woodland Hills. Pharoah thought he lived in a safe area, but since this incident, he hasn’t left his neighborhood for exercise.

“I might have a little bit of PTSD,” Pharoah said. “I haven’t been out on the main road running since then, I stay in the neighborhoods.”

Even in his private community, Pharoah doesn’t feel completely safe.

“Still, that could easily become a dangerous situation,” he said. “As I’m running in these neightborhoods, I see a cop car pass by me. The thing that constantly circulates in my mind and circulates in the minds of so many different POCs in America is the mindset of this cop. Is he having a good day or is he not? Because if he’s not, he gonna come out. He might get out of this car and he f*ck with me and this could be my last run.”

He was also worried about getting coronavirus from the cops

Pharoah feared for his life should the situation with police escalate. He also feared the police were not following coronavirus (COVID-19) safety guidelines.

“And, you don’t have gloves on,” Pharoah said. “You don’t have a mask. There’s no etiquette here and you tell me you’re detaining me because I fit the description of a black man that fled the scene of a crime that had on a grey shirt and grey sweatpants, and you just literally looked at me up and down and said, ‘You fit the description?’ That’s not right. I told him, ‘If you all Google Jay Pharoah you will see you’re making a big mistake right now.’” 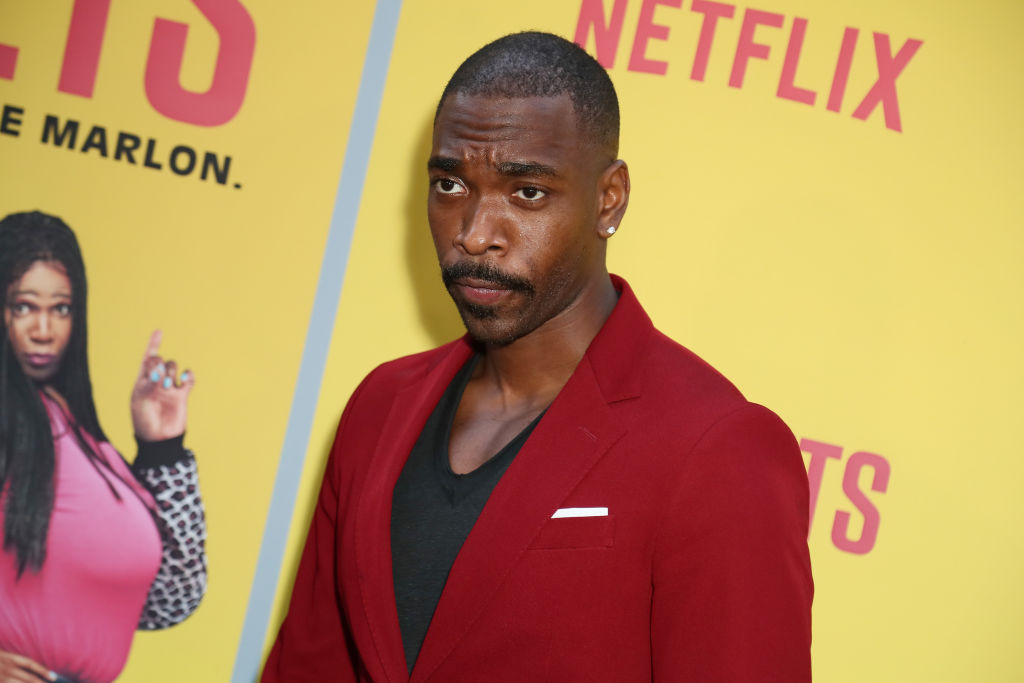 RELATED: Cole Sprouse Got Arrested with Black Lives Matter Protestors: What He Wants You to Do Next

Pharoah worried for people who weren’t celebrities and couldn’t tell the cops to Google them. He also continued to worry about law enforcement’s recklessness with COVID-19.

“As I’m handcuffed they’ve already asked me, ‘Do you want to sit over there?’ I said, ‘No, I’m not sitting. It’s COVID. I don’t know if it’s on the ground.’ I said I don’t want to sit on the ground. Two minutes later, ‘Oh, I’m sorry.’ Minute and a half, ‘I’m sorry, it’s not you.’ I said, ‘Yo get these effing handcuffs off.’ I got stopped because I’m a black man running down the street in a nice area. I live there. I worked my ass off so I could live there and not have the fear of getting f*cked with and I’m getting f*cked with.”