SONYA and Dell Curry have both accused each other of cheating as they filed for divorce after more than 32 years together.

Sonya claimed the exes – who are parents to NBA superstar Stephen Curry -separated in March 2020. 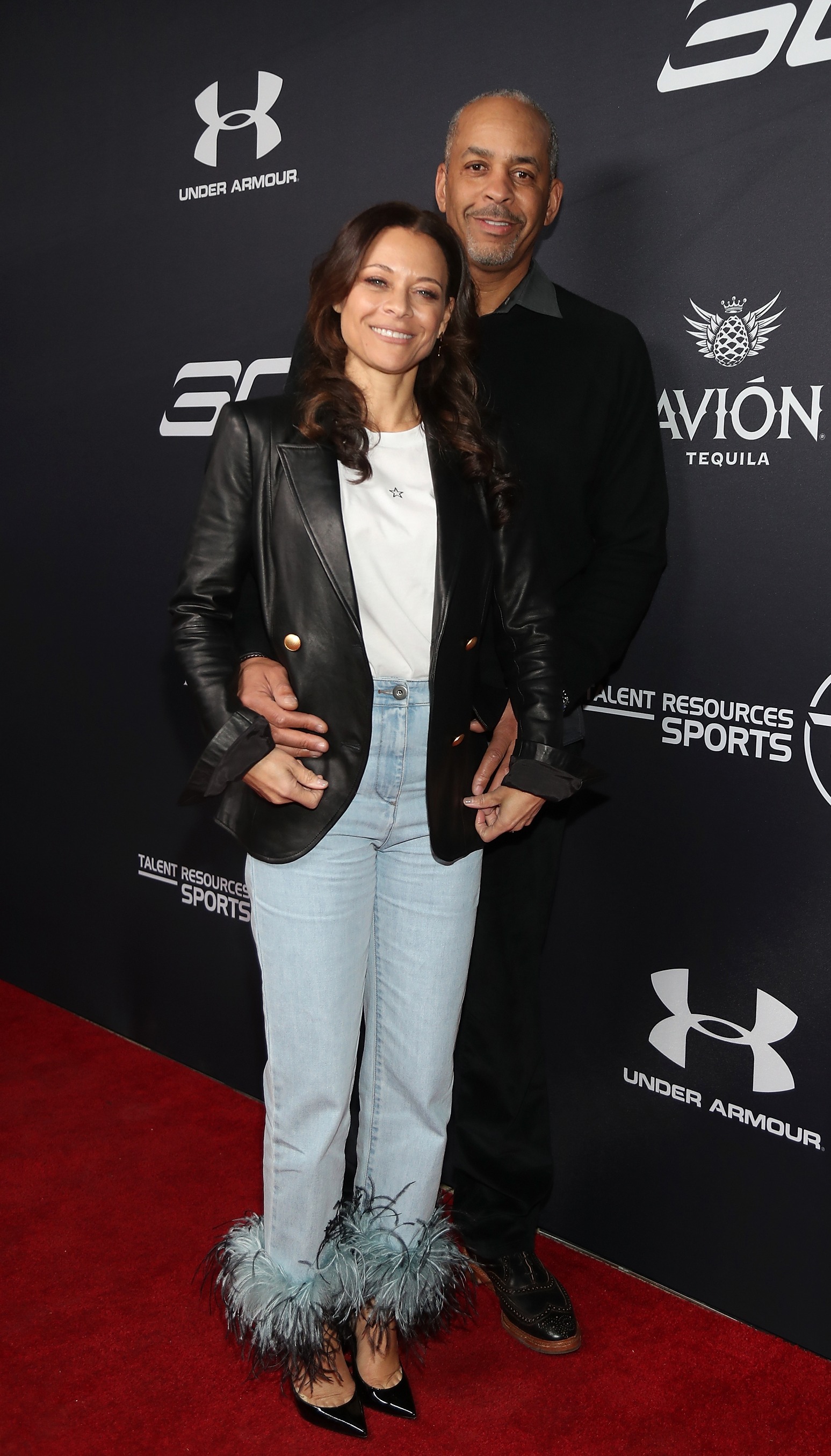 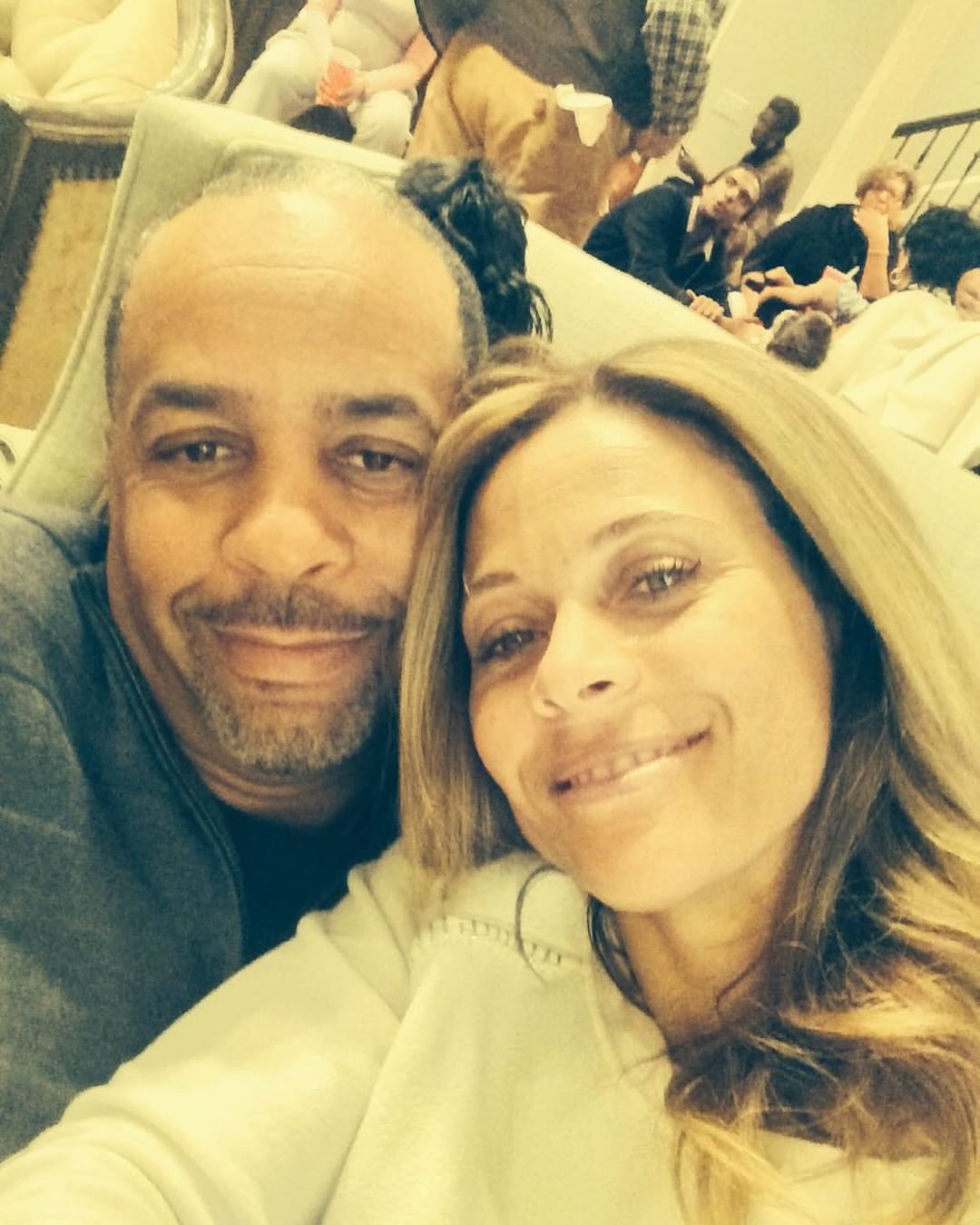 She filed for divorce from Dell on June 14 in North Carolina, citing "marital misconduct" according to TMZ.

Sonya, 55, alleged that Dell, 58, had multiple affairs that their friends and family knew about.

She claimed she hadn't publicly revealed his "cheating" beforehand as "one final act of trying to protect [him] and family from possible public exposure and scrutiny."

Sonya said she "was left with no choice" but to expose Dell's "cheating" after he accused her of being unfaithful.

Dell claimed in court filings that Sonya had engaged in "acts of illicit sexual misconduct" before they split and alleged that she lied about it.

He also claimed she is living with another man and therefore should not be able to get alimony.

Sonya shut down his claims, insisting she began dating a man after they split but denied living with him.

She claimed she lives on her own as Dell wouldn't let her stay in the family home after they split.

They announced their split publicly to PEOPLE, saying: "After exploring a trial separation over the past year and much thoughtful consideration, we have decided to end our marriage.

"As this comes with a great deal of sadness, our focus and desire is for our family's continued happiness. We are so thankful for all the many blessings and successes!

"We stay committed to and supportive of our children and grandchildren and will remain on connected paths. We ask that our privacy be respected and prayer for our family as we move forward."

Dell played in the NBA from 1986 until 2002, acting as a star guard on the Charlotte Hornets for 10 seasons.

Since 2009, the retired athlete has been a commentator on Charlotte Hornets' games. Sonya, meanwhile, ran a Christian Montessori School and raised their family in Charlotte. 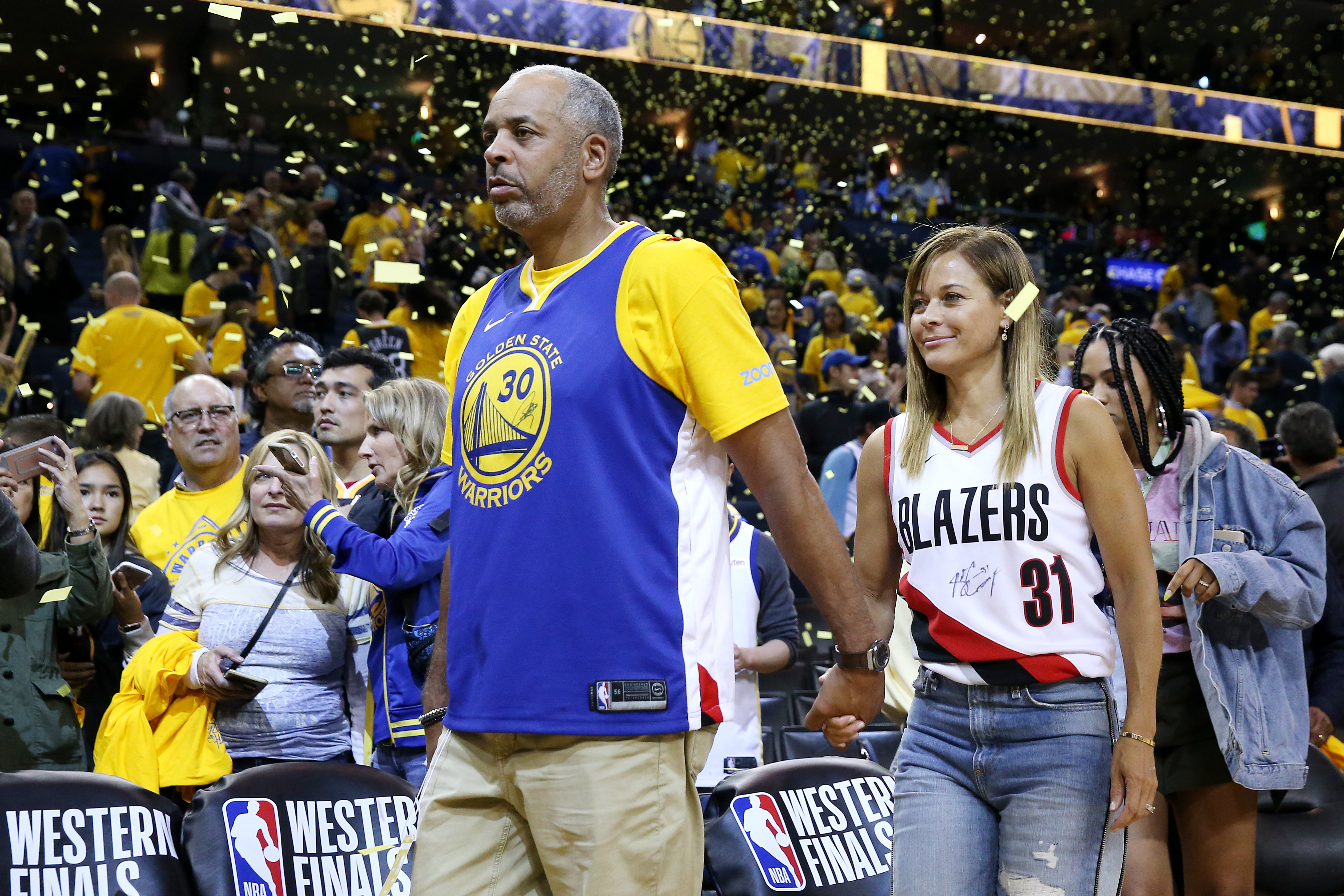 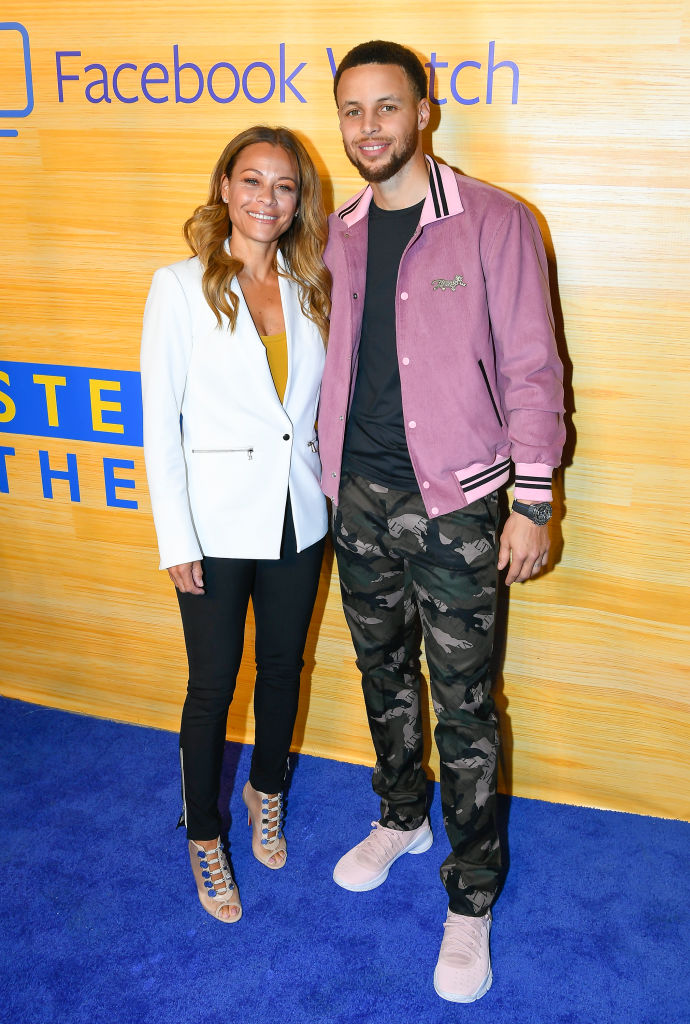