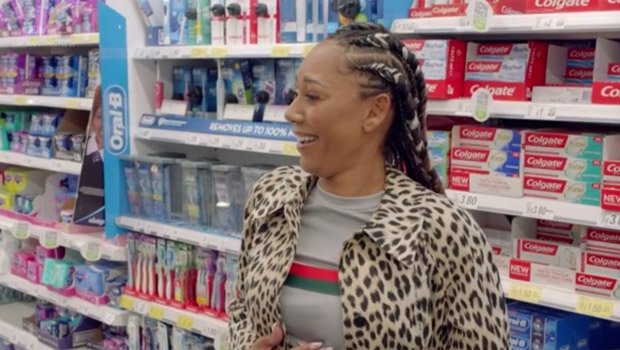 Down another aisle, Keith quizzed Mel on her usage of sex toys, asking if she’d ever brought them into the bedroom.

And despite starting off acting coy, Mel said: “I think everybody has done.” 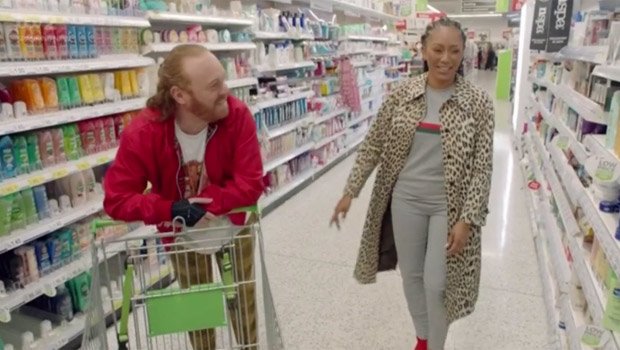 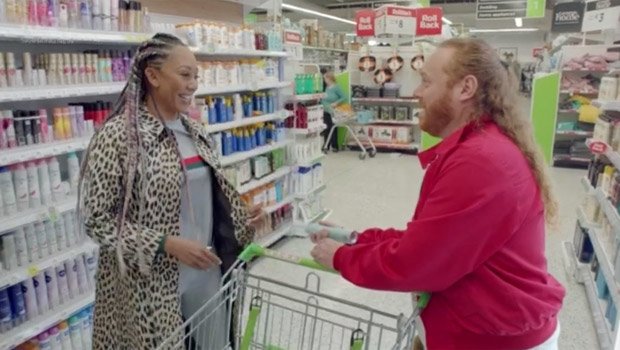 The singer is currently on tour with Emma Bunton, Mel C and Geri Horner as part of their Spice World reunion.

Later this week, the four-piece head to Edinburgh before Bristol and London next week, where they have three gigs at Wembley Stadium.