THE brand new Spider-Man movie is out and with it comes a Hollywood A-lister making their Marvel movie debut.

Here's the lowdown on Spider-Man: Far From Home which came out on July 2…

When is Spider-Man: Far From Home out?

It will be released in the US on July 5, 2019, while being released in European countries a day before on July 4.

The age rating of the film is 12A and running time is 2 hours 13 minutes.

What has been said about there being a gay Spider-Man?

Spider-man actor Tom Holland revealed that there would be a gay version of Spider-Man in the next few years.

He hinted the next Spidey, potentially Miles Morales, will be different to straight Peter Parker.

Asked about the possibility of an LGBT+ superhero suiting up in the Marvel Cinematic Universe, Tom told the Sunday Times Culture magazine: "Yeah of course.

"I can't talk about the future of the character because honestly I don't know and it's out of my hands.

Asked on EW Morning Live to clarify if he was playing the first out gay character in a Marvel movie, Joe said: "Yes, openly gay. There've been insinuations about other characters' sexuality, but this is the first openly gay character."

Pressed on who else is gay, he added: "Uhhh. We're gonna find out!"

Anthony added: "That's a story for another day."

But Joe then expanded on the evasive answer and said: "There is a gay character coming up in one of their films, and I think Kevin will make that announcement, I'm sure pretty soon."

What happens in the trailer for Spider-Man: Far From Home?

The trailer shows Peter Parker travelling to Europe with his friends and wanting to just be a regular teenager.

That doesn’t last long, as he’s contacted by Nick Fury, who alerts him to a special mission in Europe and informs him of his duty.

At the heart of the mission is the villain Mysterio (played by new comer to Marvel Jake Gyllenhaal), but it’s unclear just who Spidey is dealing with or what exactly Mysterio is up to.

For a full trailer breakdown, including all the latest theories and easter eggs om Spider-Man: Far From Home, click HERE.

Who is in the cast of Spider-Man: Far From Home?

The movie of course includes an A-list cast full of Marvel heroes and newcomers to the series:

The main cast are:

He has since gone on to play Spidey in five Marvel films since then.

He is also a dancer and appeared in Billy Elliot the Musical Live.

Jake, 38, revealed that he’d be playing Mysterio back in December 2018, in a video posted to Instagram with the caption, “I just realised I’m not playing Spider-Man.”

The actor feigned astonishment while reading the Amazing Spider-Man comic book No. 311, “The Return of the Man Called Mysterio!” — signalling that he would be playing the enigmatic villain.

Jake is best known for starring Brokeback Mountain for which he won a Bafta award.

More recently he starred in Nightcrawler for which he received high critical acclaim.

After appearing in several television films, Samuel, 70 made his feature film debut in the 1972 independent film Together for Days before moving to New York City.

He played a minor role in the 1990 Martin Scorsese film Goodfellas before starring as John Raymond Arnold in 1993's Jurassic Park.

Samuel hit the big time when he starred in Pulp Fiction.

But more recently he is known for playing the one-eyed Nick Fury in the Marvel films. 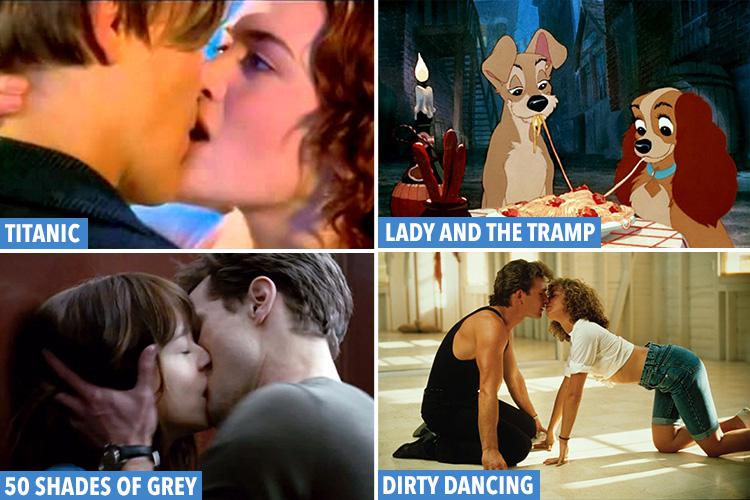 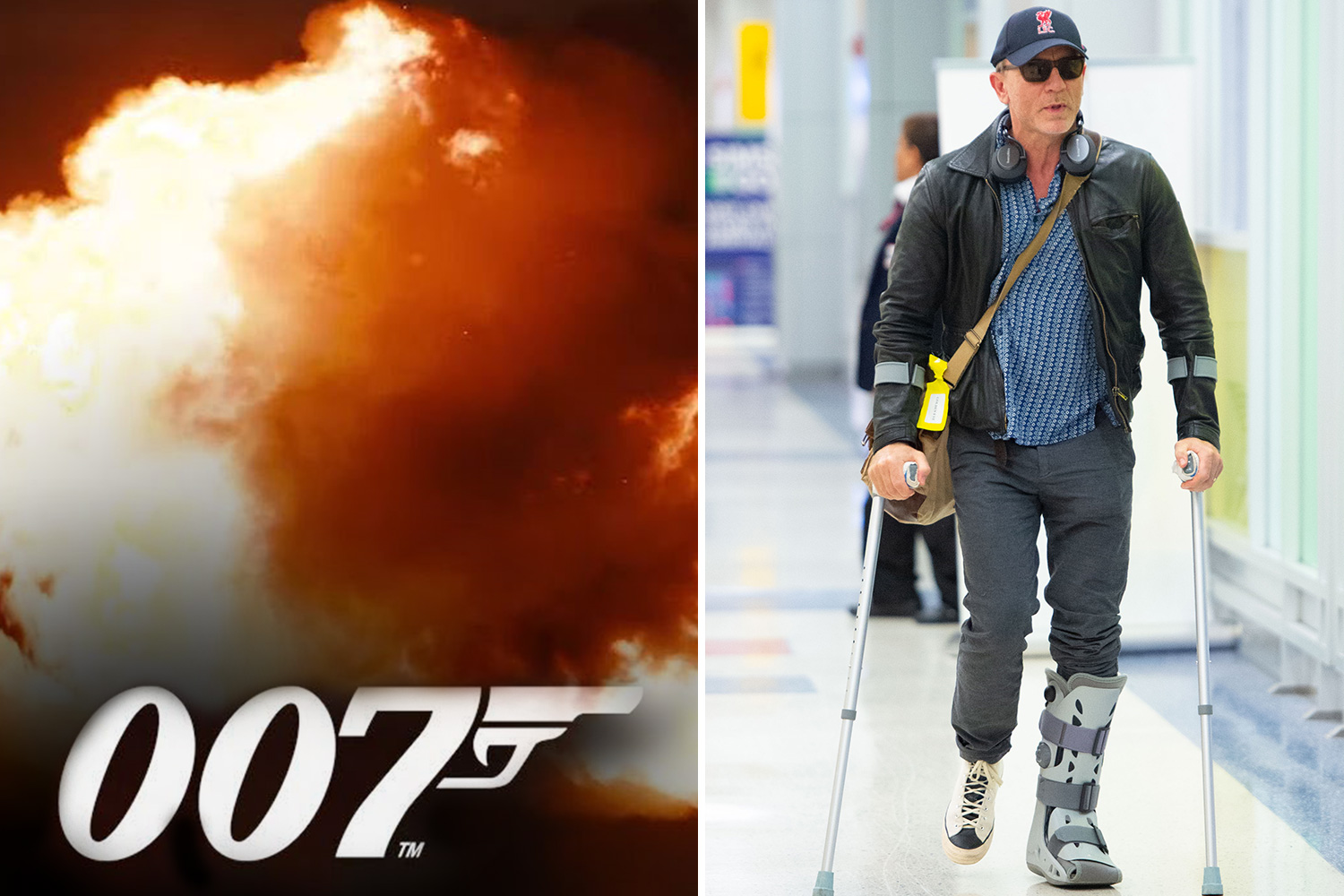 The supporting cast are:

Spider-Man: Homecoming is currently streaming on NOW TV with the Sky Cinema Pass.