Instead of being the last stop in the ramp-up to the Oscars, this year Film Independent opted to move up the Independent Spirit Awards by three weeks. On Sunday, the usual sun-blasted outdoor hang near the blustery tent in Santa Monica marked an exuberant reunion for the pandemic-battered film community. (Last year’s awards were a virtual affair.) And due to the new date, the major Spirit wins could have some impact on the Oscar results, as the Academy will vote between March 17 and 22. Indie Spirit winners often repeat at the Oscars, even though this year many of their categories celebrate the indiest of indies, which are nowhere near the mainstream.

Hosted with brio by married couple Megan Mullally and Nick Offerman, the 37th Independent Spirit Awards aired live on IFC and the IFC app, and streamed on AMC+. “They’re not going to your movies,” warned Offerman of the blockbuster-obsessed audiences the studios are ever trying to court. But the attendees, while distressed about the state of the world and the war in Ukraine, were generally upbeat about the state of the industry, as streamers and distributors are hungry for product and a maw for fresh content needs to be fed.

As expected, Maggie Gyllenhaal’s Netflix feature “The Lost Daughter” took home three prizes, including Best Feature, Best Director, and Best Screenplay. “There can be pleasure in learning and seeing something new,” said Gyllenhaal. “Writer-director was always the plan, once we had a plan,” she added backstage, citing producing as the start of her journey to heed the urgency of directing. “I miss acting… But the compromise is too massive as an actress. I would rather try to create something myself. Writing and directing gets me hot. If we can get in touch with our hunger and the ways in which we are not satisfied, how much change will happen, how many great new voices will we get to hear?”

With her Venice Screenplay and USC Scripter wins in hand, Gyllenhaal is now the frontrunner for the Best Adapted Screenplay Oscar, a venerable tradition for women directors in the Oscar race. She has to beat strong rivals including “Dune” and “The Power of the Dog,” whose writer-director Jane Campion is favored to win at the BAFTAs next weekend.

Another likely Oscar winner is AppleTV+’s “CODA” Best Supporting Male winner Troy Kotsur, following up last weekend’s SAG Award. “I’m so proud to be part of this peer group,” he said of his fellow nominees, thanking the community of Gloucester, MA, where “CODA” was filmed. 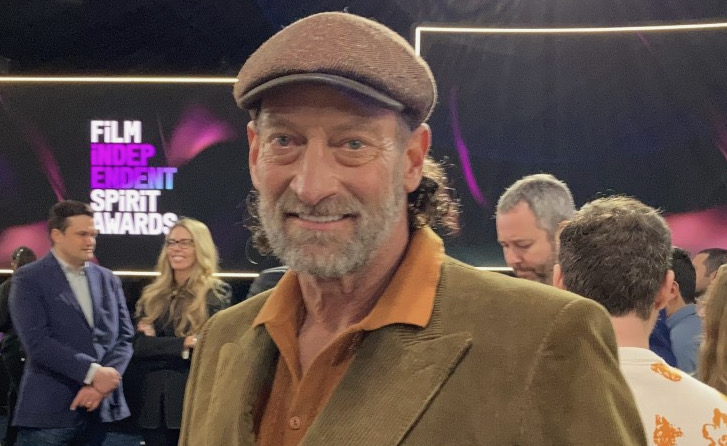 Troy Kotsur at the Spirit Awards

“Nothing is created in isolation,” said Negga, who along with Buckley, still has a shot at a BAFTA prize. Buckley is nominated for the Oscar, as well, but is up against current frontrunner Ariana DeBose (“West Side Story”), Kirsten Dunst (“The Power of the Dog”), Aunjanue Ellis (“King Richard”) and Dame Judi Dench (“Belfast”).

“What the fuck,” said Rex. “Thank you Film Independent for recognizing my fake penis.” He thanked director Sean Baker for taking a chance on him. “I couldn’t get arrested.”

“I wrote something because I am not eloquent and I am drunk,” said a weeping Paige. She thanked her late grandmother, director Janicza Bravo, and costar Riley Keough. “It’s hard to be a human!” 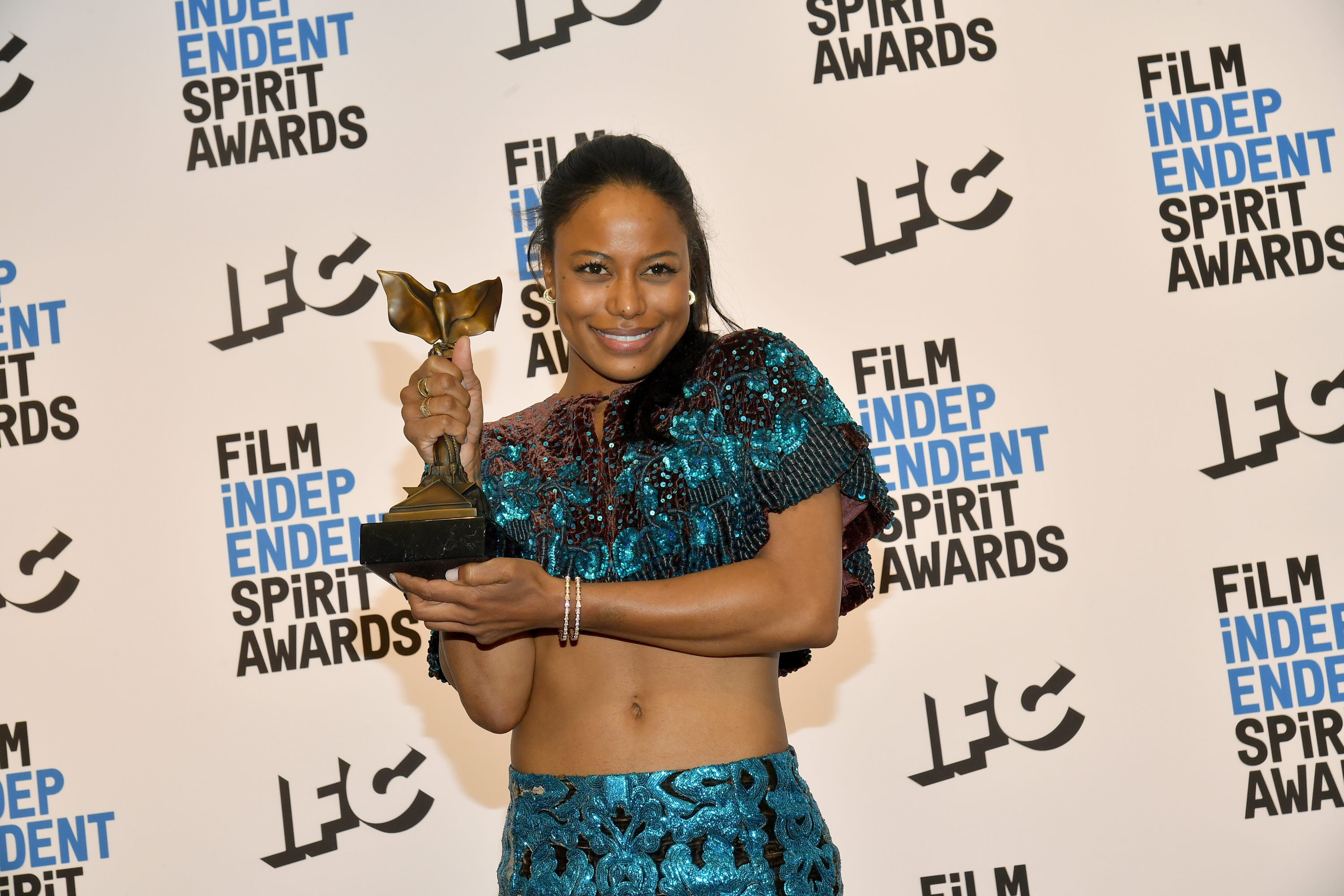 Taylour Paige, winner of the Best Female Lead award for “Zola” at the Indie Spirits

In the documentary race, Searchlight’s Sundance pickup “Summer of Soul” beat out Danish Oscar entry “Flee,” which won the top prizes at both the IDA Awards and the Cinema Eye Honors. The race will be close at the Oscars, although almost a third of the Academy membership, unlike the Spirits, is international. Ahmir “Questlove” Thompson thanked the village that rescued “Summer of Soul” from the basement prison it was in for 50 years.

As expected, Best International Film went to Ryusuke Hamaguchi’s “Drive My Car,” accompanied by huge cheers, which is also favored to win at the Oscars. They awarded the Spirit during the commercial break and then tried to play off the producer. His noisy acceptance speech with music behind it was cut into the broadcast later on.

A24 and Netflix both won five film awards. Neon won Best First Screenplay for “Pig” director Michael Sarnoski, who linked the pandemic and his movie “about isolation and connection.”

The Director, Cast, and Casting Director of “Mass”