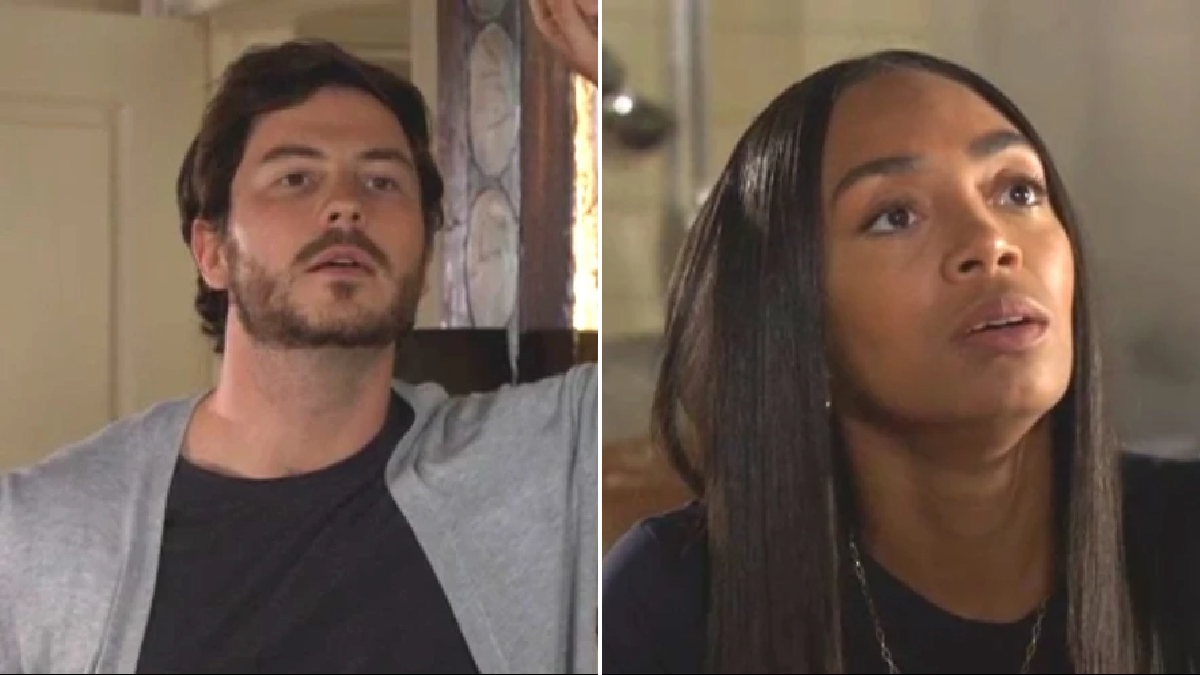 A few weeks ago, Chelsea made the decision to dump Gray after seeing him unleash his anger when he spotted Chelsea wearing Chantelle’s ring.

Since then, Gray has turned his attention back to Whitney (Shona McGarty), and Chelsea has done her best to avoid the murderous lawyer.

However, tonight, as Kim (Tameka Empson) was so focused on tracking down Vincent, she failed to notice Chelsea acting strangely.

When Chelsea was left alone, she pulled out a positive pregnancy test.

Heading over to Gray’s house, Chelsea attempted to tell him she’s carrying his baby, but when Whitney appeared, Chelsea kept quiet.

Later on, Whitney bumped into Chelsea in the café, apologising for the interruption earlier.

As Chelsea rushed out, Whitney glanced at Chelsea’s bag and noticed the pregnancy test.

It’s a huge moment for Chelsea, but will she tell Gray she’s carrying his baby, or keep things a secret?

Furthermore, we know Chelsea isn’t exactly the maternal type – does she even want to be a mum?