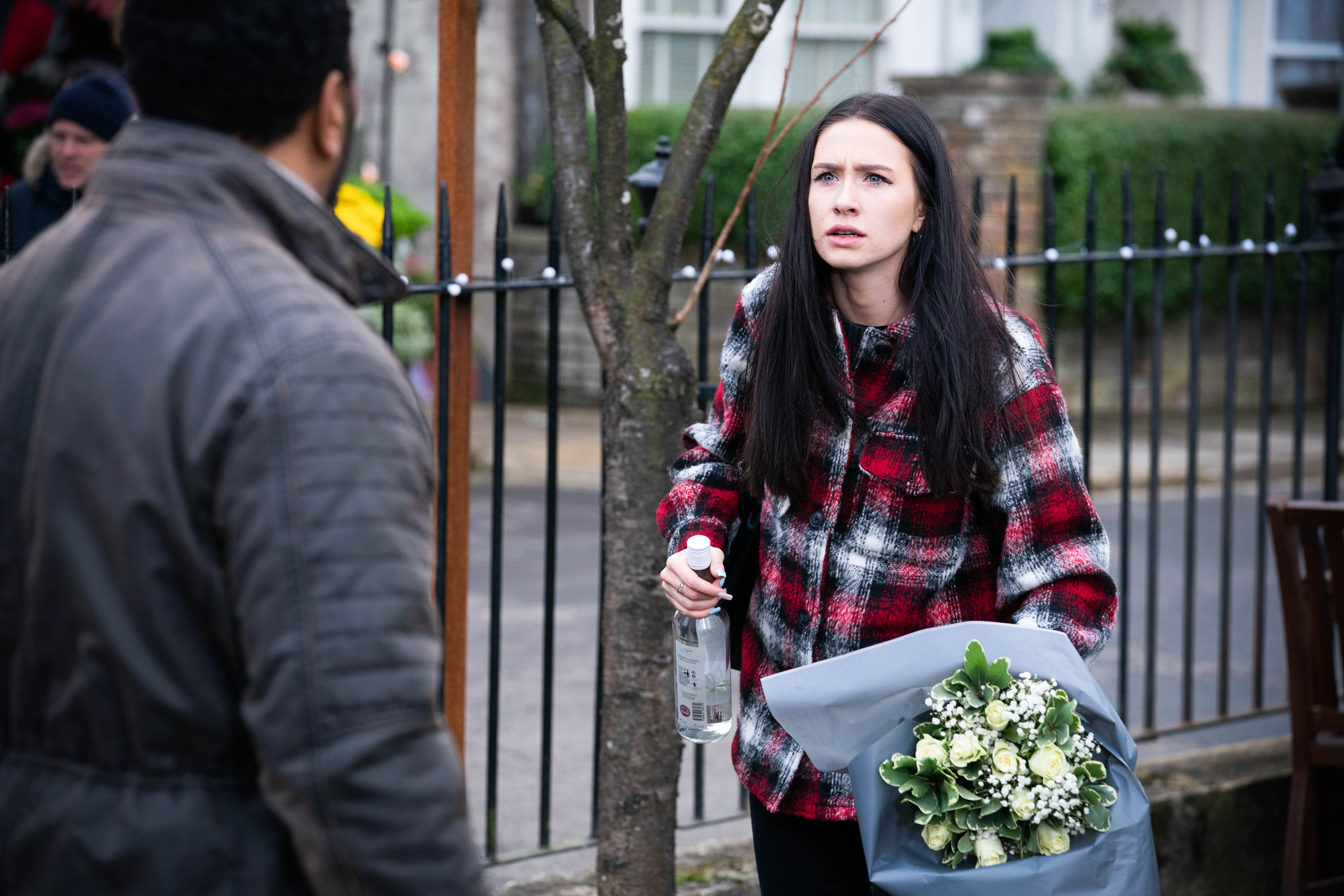 There’s a sad anniversary coming up in EastEnders, as it’s seven years since one of the Square’s arch villains, ‘Nasty’ Nicky Cotton (John Altman), died in his mother Dot Branning (June Brown)’s arms.

For Dotty Cotton (Milly Zero), it’s especially tragic as she’s just been told that Nick may not have been her father after all.

Milly Zero exclusively told Metro.co.uk what Nick meant to Dotty. ‘She idolised him,’ she says.

‘He was flawed but she loved him, he was her dad. But now he might not be her dad; everything she thought of him has been ripped away. So she’s confused, bewildered, lonely and she is keeping it in; she isn’t talking to anyone about it. That makes it even harder; she really feels Nick’s presence and she is heartbroken that he might not be her dad.’

While Dotty has been told by Sandy (Martha Cope) that her father is actually Rocky (Brian Conley), Milly says that for her whole life Dotty has modelled herself on Nick.

‘She shaped her whole character on him. She has the dark hair, wears the leather jacket, she worships him. Especially with her being treated so badly by her mum, she wanted to be more like Nick. Although she didn’t realise quite how bad he was!’